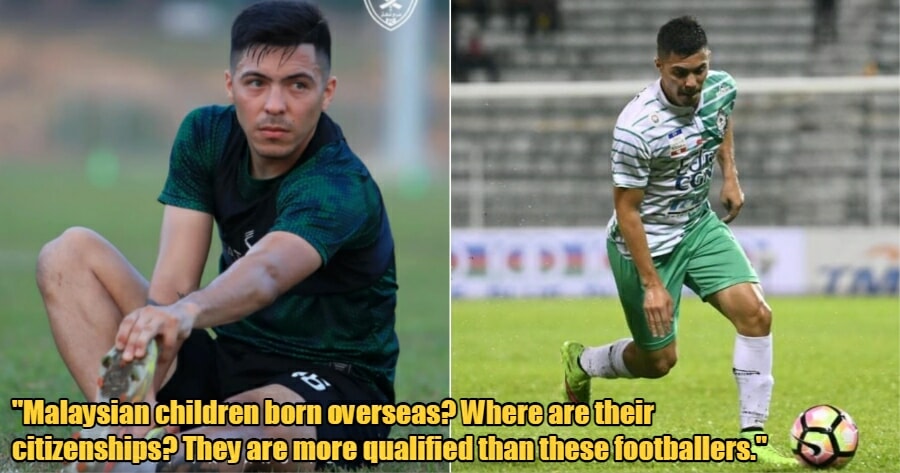 Earlier this month, a British Sri Pahang footballer was granted Malaysian citizenship, causing a rift between Malaysian mothers to foreign children and the authorities. Many condemned those in power for sidelining mothers and their children while prioritising footballers. 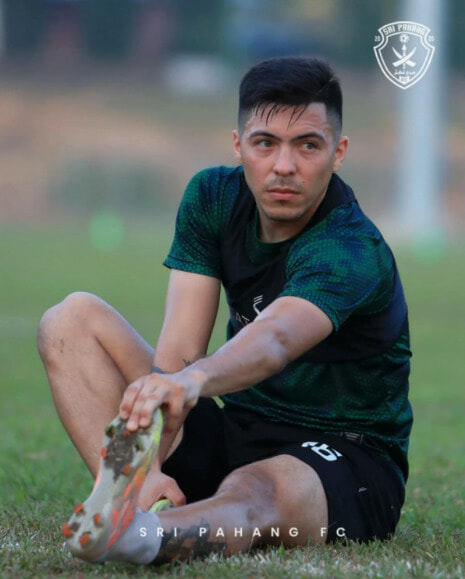 Once again, the news didn’t exactly sit well with the people

Many pointed out just how EASY it is for foreign footballers to get naturalised while there are people who have been struggling to gain Malaysian citizenship for years.

“Why is it easy for people like this to get citizenship when there are many who are more qualified to get citizenship, but didn’t. In Malaysia, only those who have money and fame get prioritised? Outsiders are taken care of while our own people are struggling.” 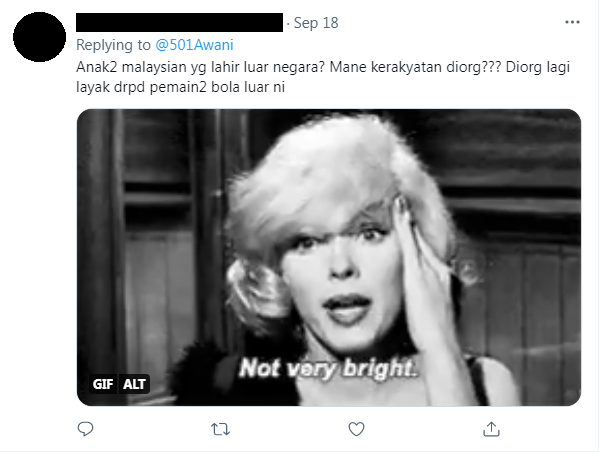 “Malaysian children born overseas? Where are their citizenships? They are more qualified than these footballers.”

And speaking of qualifications, the Federal Constitution of Malaysia states that, under Article 19(3), in order to grant a certificate of naturalisation, one must be required to be in Malaysia for not less than 10 years in the 12 years immediately preceding the date of the application for the certificate.

Though, according to his player profile on Transfer Markt, Sergio Agüero has only been playing in Malaysia since 2016 (meaning he’s only been in Malaysia for about 6 years). Doesn’t that mean that he isn’t qualified to be naturalised? 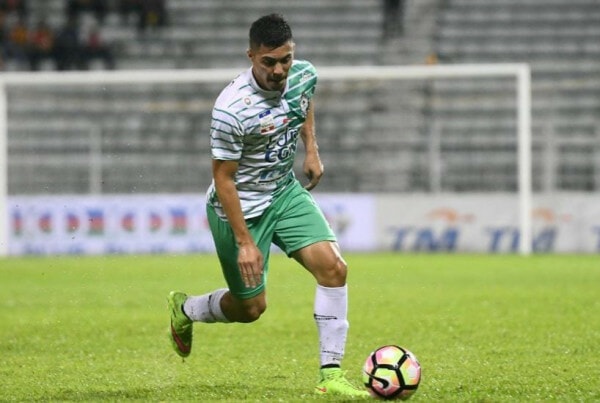 We once again urge Malaysians to bear no ill will towards the footballer for he is not at fault for receiving the citizenship. It is the Malaysian government who need to reevaluate their priorities when it comes to granting naturalisation in accordance with the Federal Constitution.

And if it is so easy for the authorities to grant citizenships to foreign footballers, then what’s stopping them from doing the same for Malaysian mothers with children born overseas, waiting for their turn to be recognised as Malaysians?

It’s about time the Malaysian government treats Malaysian mothers and their children born overseas with more fairness and equality.

Also read: Court Of Appeal Breaks The Hearts Of M’sian Mums By Ruling In Favour Of Gov’t’s Appeal 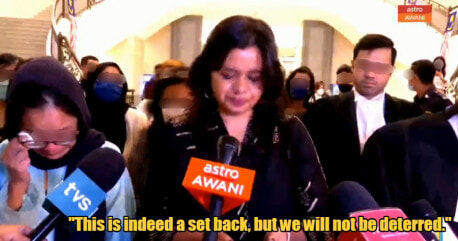