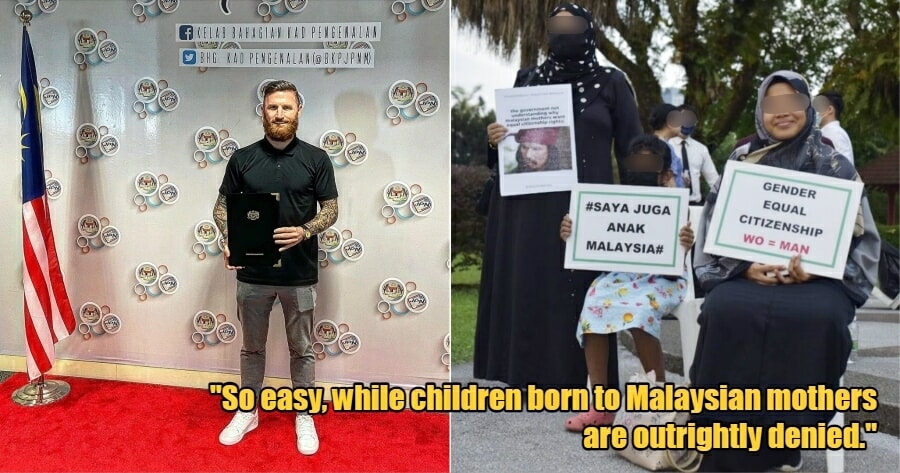 This, though, did not sit well with many people as children of Malaysian mothers and foreign fathers are struggling to and have waited years for citizenships for their kids, to no avail.

Batu Kawan MP Kasthuri Patto took to her Twitter account to call for the government to showcase equality in this case, by also providing citizenships to the children of these Malaysian mothers, whose hearts are aching from the announcement of the midfielder’s citizenship status. 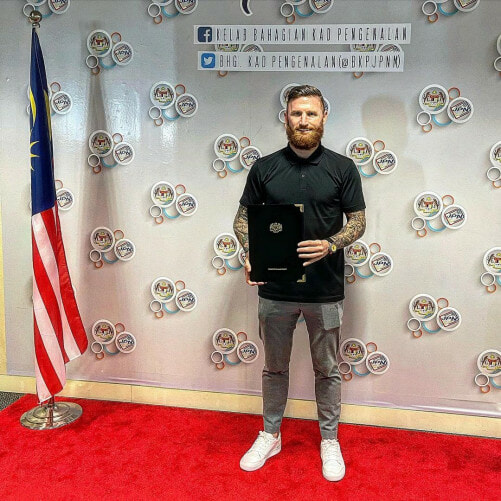 “NOW DO THE SAME FOR THEM.”

Others echoed her statement

Many have since echoed her statement, calling out the double standard of which footballers can easily get citizenships while Malaysian mothers have to beg for their children to be recognised as Malaysians.

“65 years of independence, there are many more who are eligible but still do not have citizenship. By playing football, they can immediately get (citizenship). Nonsense,” commented a user.

One mother took to the comments section to explain her plight. “What about me? A MALAYSIAN mother with a foreign child. I applied for my daughter’s citizenship since she was born. And now 7 years later I am still waiting!”

While we understand and feel for the Malaysian mothers who are struggling to gain citizenships for their children, we hope that no one will habour any ill will towards the footballer as it’s not his fault that Malaysian mothers have to endure this uphill battle.

It is the Malaysian government that should prioritise these Malaysian mothers and their children.

We also genuinely hope that the Malaysian government will change their stance in regards to citizenships for the children of Malaysian mothers and foreign fathers, and recognise them as the Malaysians they are.

Also read: Court Of Appeal Breaks The Hearts Of M’sian Mums By Ruling In Favour Of Gov’t’s Appeal 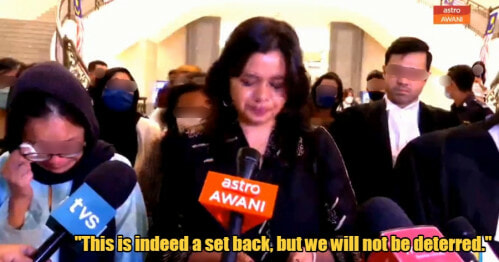