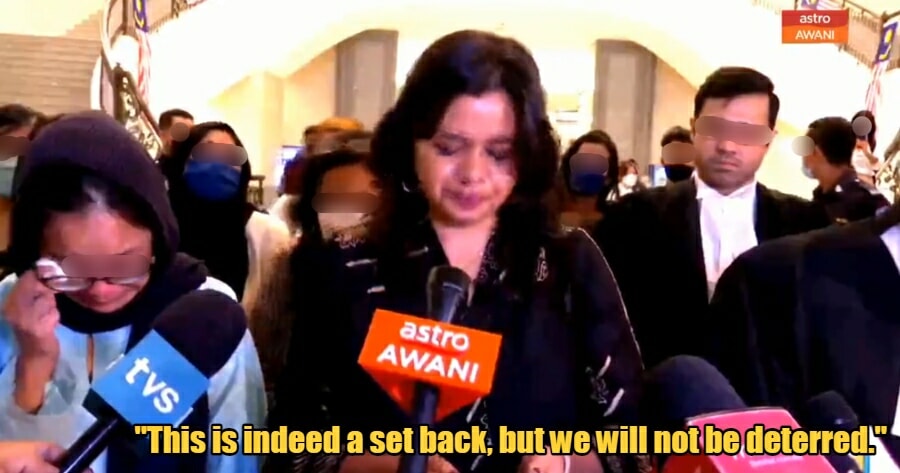 Late last year, the Kuala Lumpur High Court ruled that children born abroad to Malaysian mothers and foreign spouses will automatically be entitled to Malaysian citizenship. But, the Malaysian government made an appeal against the decision.

Now, in an unfortunate turn of events, the Court of Appeal has ruled in favour of the government’s appeal, letting down all the effort that was an uphill battle towards equality in citizenship mainly because children of Malaysian fathers and foreign spouses are given automatic citizenship.

The President of Family Frontiers, Suriani Kempe, who is also among the plaintiffs who made the initial appeal for citizenship for their children, shared a heartbreaking statement outside of the Court of Appeal following the decision, via Astro Awani. 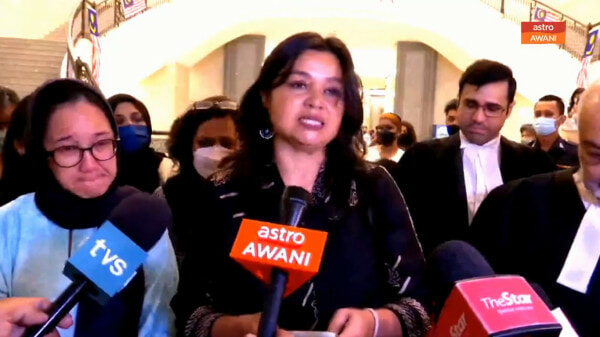 “It was clearly quite a contentious verdict, where all three judges read out their deferring opinions. However, the outcome was two to one in favour of the government,”

“Today’s decision is extremely disappointing, more so that our lives and the lives of our children continue to be effected by this unjust, discriminatory interpretation of the Federal Constitution. This is indeed a set back, but we will not be deterred,” she said. 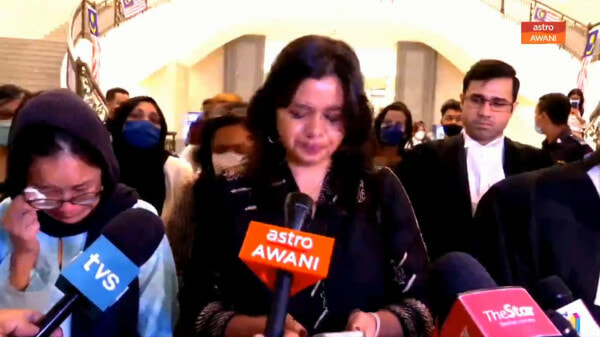 Additionally, she explained that not all hope is lost as they are not ready to give up the fight.

“We will appeal this decision at the Federal Court, hopefully, and continue to hold faith in our justice system,”

“We stand firm in the belief that, one day, our government will see us, Malaysian women and Malaysian mothers, as we see ourselves – as equal citizens and that our children have just as much a right to be Malaysian as the children of Malaysian men,” she ended in tears.

We genuinely hope that they stay strong throughout this journey. 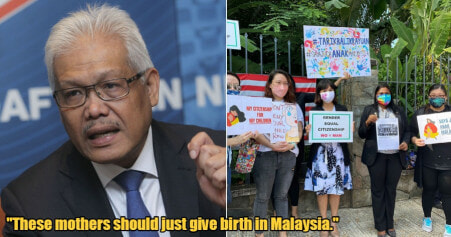