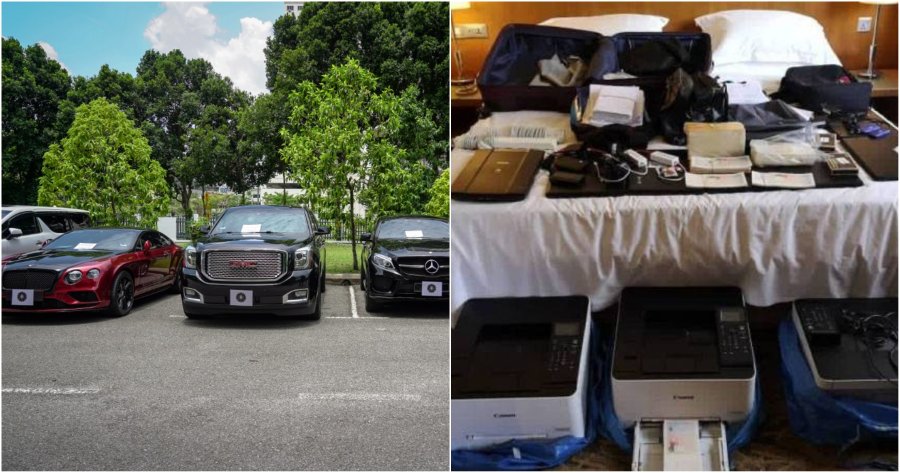 Recently, a Datuk was exposed as the mastermind behind a cartel that monopolised government projects.

As it turns out, there are more cartels out there, with some having connections to governmental agencies.

Based on a report by Sinar Harian, the Malaysian Anti-Corruption Commission (MACC) has arrested five individuals in the takedown of the largest syndicate in the issuance of fake Temporary Working Visit Passes (PLKS), which has caused hundreds of millions of ringgit in government revenue losses.

One of the five arrested is the syndicate leader, who also holds the title of a “Datuk.” 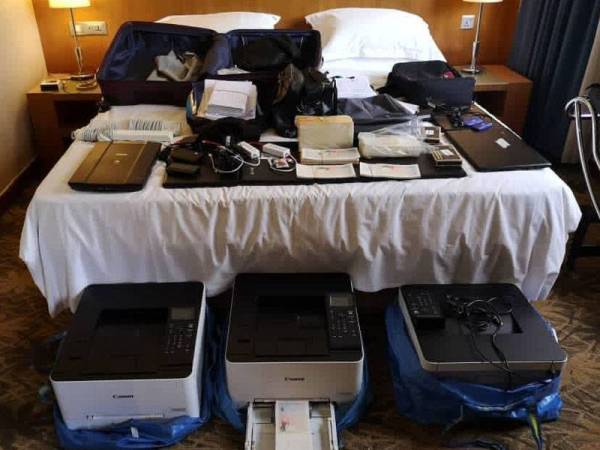 It is believed that they collaborated with ‘insiders’ to hack the Immigration database by installing transmitters to enable members of the syndicate to change the passwords of Immigration officers and subsequently print PLKS from their operations centre outside Immigration offices.

Hundreds of thousands of fake PLKS are estimated to have been printed by this syndicate before they sold them at prices between RM6,000 to RM8,000.

“The modus operandi of the syndicate is to hack the Immigration system by installing a transmitter in the department’s computer room as a result of cooperation from ‘insiders’. The syndicate is capable of hacking, changing, and using the passwords of immigration offices to enter the names and personal details of foreign workers as if they were obtaining PLKS legally,” shared a source.

Even more formidable is the syndicate’s ability to re-open and close the ‘blacklist’ or ‘red alert’ status of individuals to allow them to bypass immigration restrictions at airports for a certain fee. 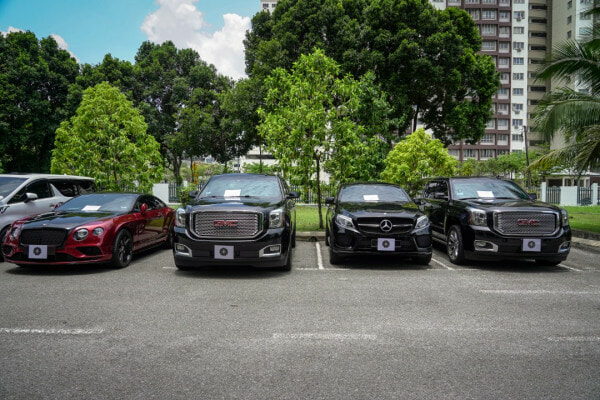 “All operations are carried out outside the Immigration office using transmitters and systems cloned from the immigration database,” he said.

Along with the arrests, the authorities have also successfully confiscated computer equipment including two clone computer systems and a transmitter used by the syndicate in a large-scale operation involving 22 locations around Kuala Lumpur.

According to Kosmo!, various luxury vehicles were also seized.

MACC Chief Commissioner Datuk Seri Azam Baki has since confirmed the arrests and investigations are underway in accordance with Section 17 of the MACC Act 2009.

He stressed that the investigation into the case will be made thoroughly to ensure that all members of the syndicate, including ‘insiders’, are subjected to appropriate action. 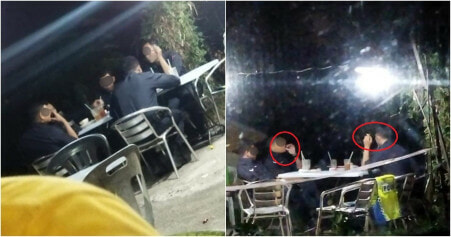