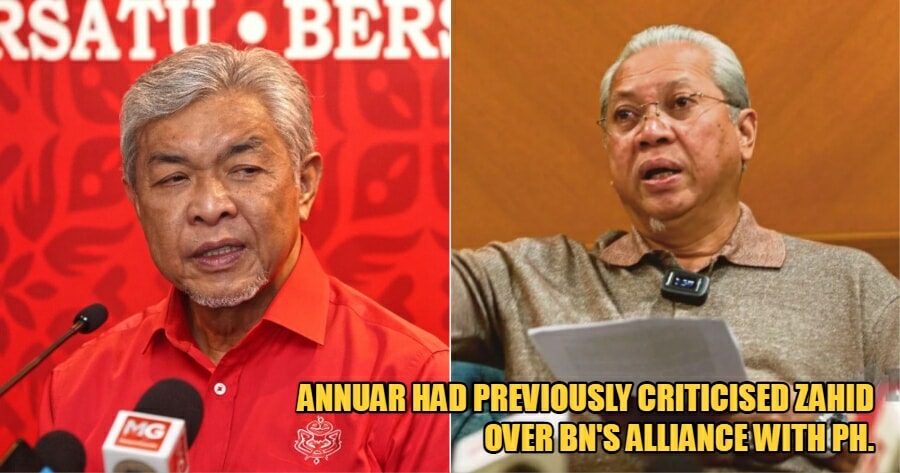 UMNO has confirmed that Ketereh Division UMNO Head, Tan Sri Annuar Musa, is among the 3 grassroots leaders who were dismissed from their respective memberships at the Supreme Working Council (MKT) meeting last night (December 8).

According to Berita Harian, UMNO Secretary General, Datuk Seri Ahmad Maslan shared that the UMNO MKT took the action in accordance with clause 10.6 of the Constitution, which gives the party the right to revoke memberships of any of its members.

This includes if an UMNO member is proven to have violated Clause 20.9 of the party’s Constitution, as well as matters regarding members’ code of conduct. 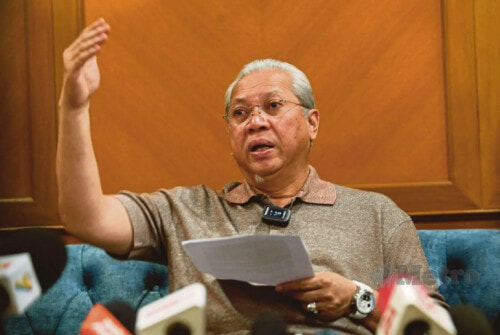 The women were temporarily suspended from their positions last month, after they were found to be involved directly or indirectly in supporting candidates of opposing parties in the 15th General Election (GE15). 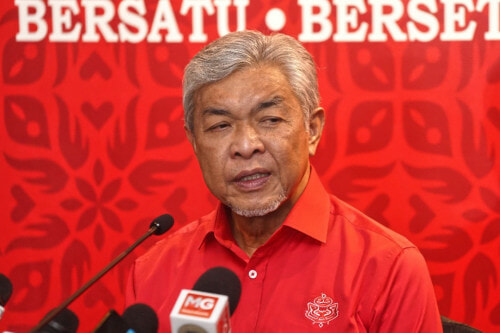 Based on another report by Berita Harian, MKT member Datuk Mohd Puad Zarkashi had informed of the dismissals when met by the media at Menara Dato’ Onn, after the meeting. He explained that the UMNO President’s tone was quite strict in regards to the issue of discipline.

Ahmad Zahid had insisted that he will not compromise with members who harm the party, including by leaking important information from party meetings to outsiders. 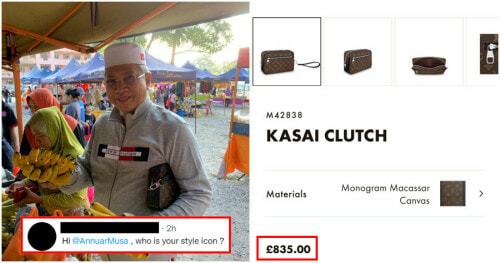