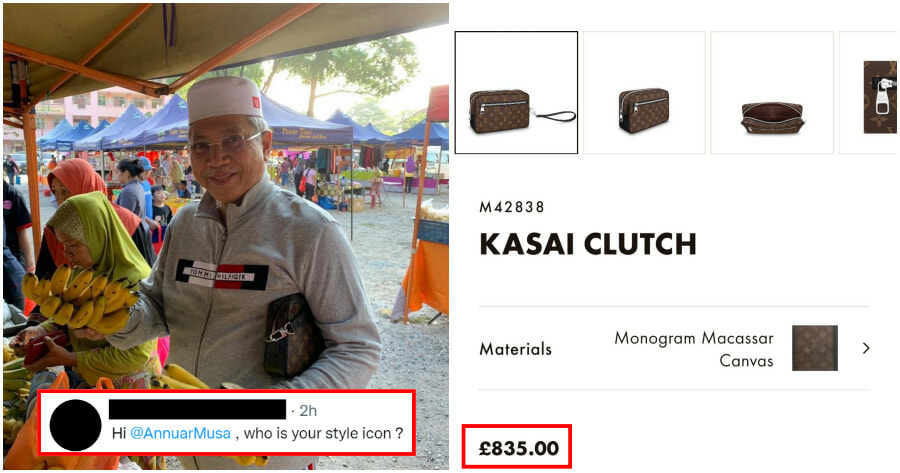 Another day, another slay! Or not…

In light of recent exposés and the resulting flak regarding Prime Minister Datuk Seri Ismail Sabri and his questionable fashion choices, one would be wise enough to not repeat the same mistake.

However, fashion is subjective – so who are we to judge?

Tan Sri Annuar Musa, Minister of Communications and Multimedia, who was recently appointed chairman of the newly-formed Jihad Task Force to fight inflation, has come under fire for his designer outfit. 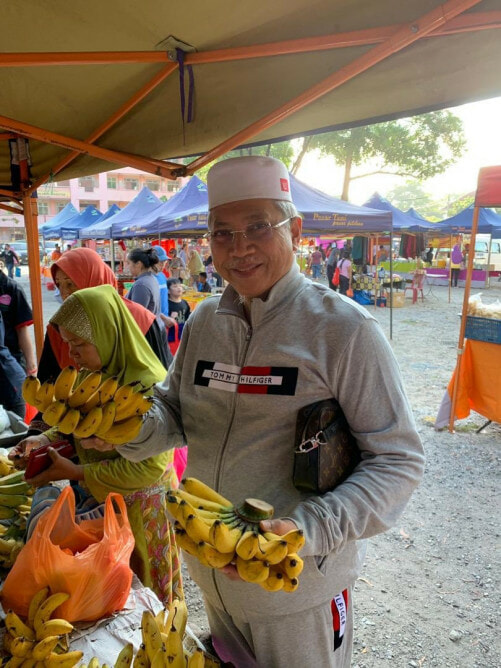 The photo of the politician dressed in his Tommy Hilfiger grey matching tracksuit, kopiah and a Louis Vuitton monogram-patterned clutch was first shared by a netizen, @iqtodabal on his personal Twitter account.

His tweet was posted in response to news about Annuar being elected as the chairman of a new five-member special committee, the ‘Jihad Task Force’, set up to address inflation.

In the tweet, Iqbal points out the irony of someone carrying a RM4,500 bag who is supposed to help the rakyat tackle the rising costs of living. 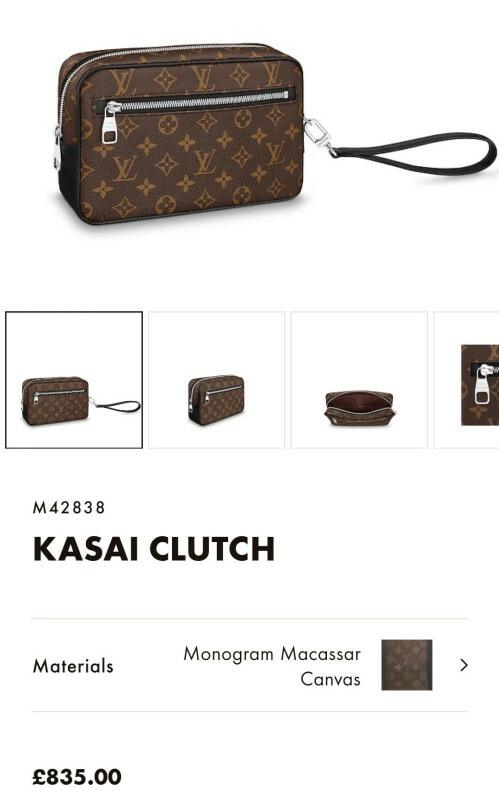 “There’s something incredibly perfect about allowing a dude who wears Tommy Hilfiger tracksuits and LV clutches to the pasar to lead a task force on inflation,” said Iqbal in his tweet.

Netizens are in agreement

In the replies below the tweet, although netizens’ reactions are mixed, they are all negative.

They expressed their lack of surprise at the situation, claiming that it is all for show.

A couple of netizens also talked about how detached people in power usually are from the struggles of the rakyat as they have never had to endure similar hardships.

Instead, they feel that it is best to include the people whom the task force is supposed to help in the committee.

Apart from that, most comments were either sarcastic or against the minister’s choice of outfit.

Also read: “At least iron it” – PM Ismail Meets S’pore’s PM in Japan, But His RM5.5k Designer Shirt is the Talk of Town 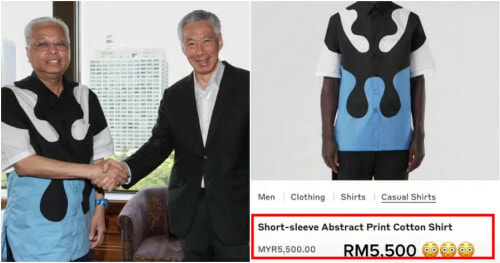