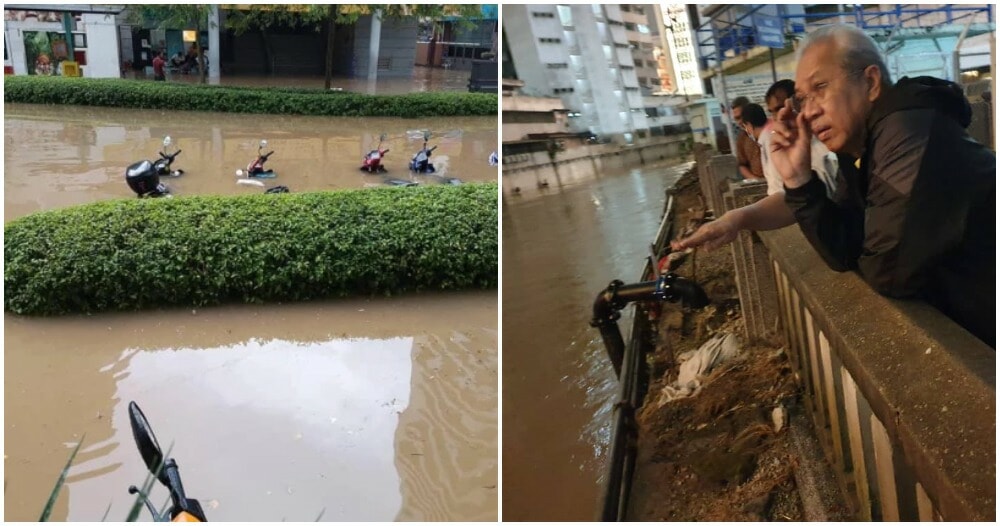 A large part of Kuala Lumpur was hit by a heavy downpour which led to extreme flash floods. The KL Fire & Rescue Department even said that water levels reached up to 1.5m in Lebuh Ampang, Jalan Raja Alang and Jalan Gurney. 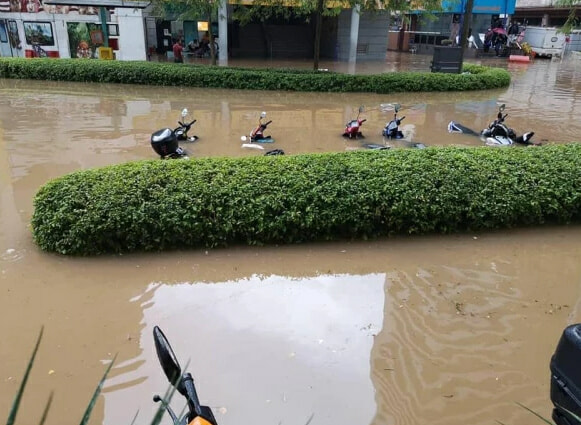 Malaysians were demanding an explanation from the government on what caused the sudden flash flood. The Federal Territory Ministry has said that they will be investigating the real cause of the flash flood which was deemed to be relatively rapid. 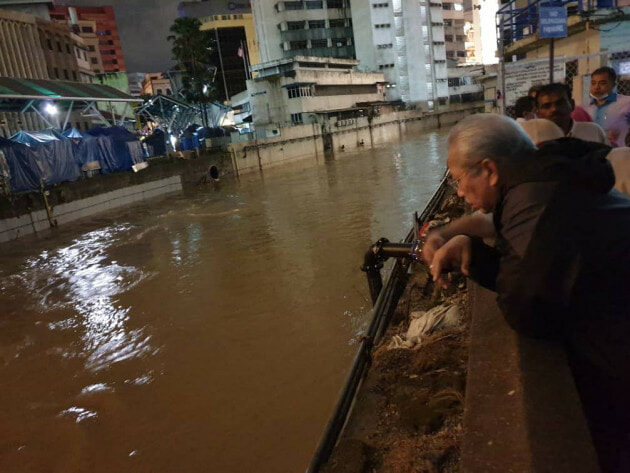 Federal Territories Minister, Tan Sri Annuar Musa told Astro Awani that he will be seeking clarification from the Kuala Lumpur City Hall (DBKL) and the Department of Water and Drainage (DID) as soon as possible. Not only that, but the operation room in Jalan Pekeliling is also instructed to open so that affected areas can be observed to help people suffering from the floods. 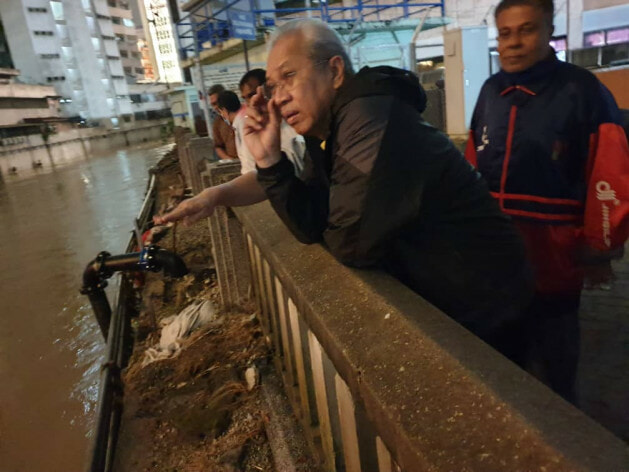 “I understand that in Kampung Baru there are vehicles and houses that have sunk, as well as in Masjid India. So I asked the relevant agencies to monitor if there are things that need to be taken action.”

Information spread online that the SMART Tunnel’s activation was delayed but the minister said that that had to be investigated first before confirmation.

Was the flood “unnatural” or a mere case of gross negligence again? Let us know in the comments section! 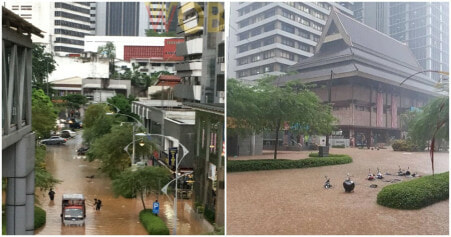