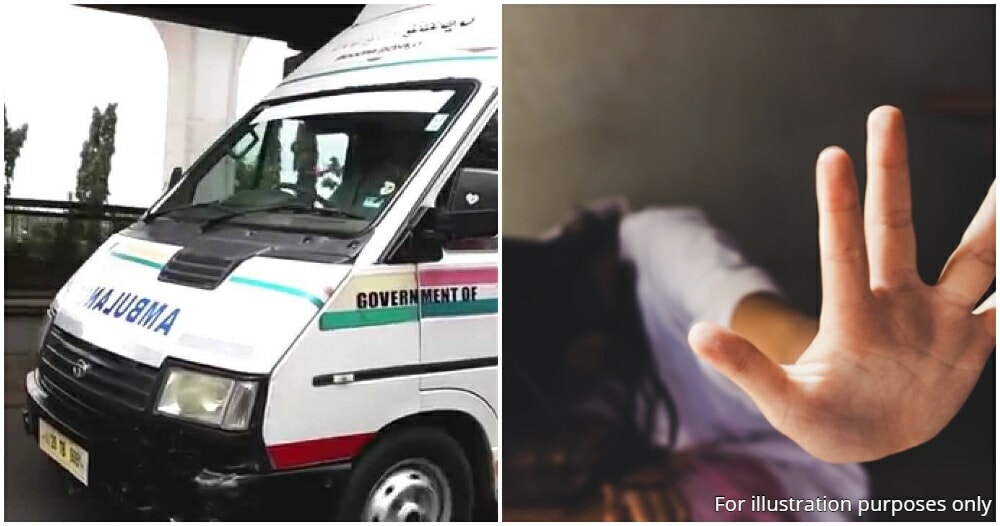 There’s a Malay saying that translates to, ‘When you rely on the fence, but the fence eats the crops’, which basically means to rely on someone for protection and safety only to be betrayed.

That’s unfortunately what happened to a 19-year-old girl in Kerala, India after she was raped by her ambulance driver as she was on the way to a hospital for Covid-19 treatments.

The incident happened last Saturday (5 September 2020), when the ambulance driver, 25-year-old Noufal V was supposed to transport two Covid-19 patients, the 19-year-old victim and an elderly woman. He had taken the elderly woman to the hospital before he took the victim to a secluded spot near the Aranmula Airport and raped her. 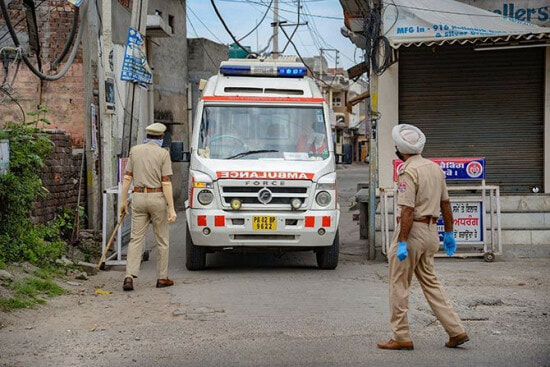 As according to The Times of India, he dropped her off at the Covid-19 treatment center after raping her.

Based on police reports, the victim was undergoing quarantine at a relative’s house in Pandalam before she tested positive for the coronavirus and was forced to be taken to the hospital for treatment. The driver was apparently arrested a day later, following the girl’s report and the case has been filed on charges of sexual assault and rape.

Kerala’s Health Minister, KK Shailaja has expressed her shock over the incident and has ordered for the driver to be removed from his position.

Meanwhile, the Kerala National Commission for Women (NCW) has requested for investigations to be hastened.

Also read: Did You Know That ‘Forgotten Baby Syndrome’ Is A Real Issue? Here’s What You Need To Know 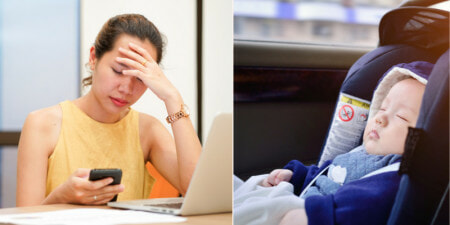