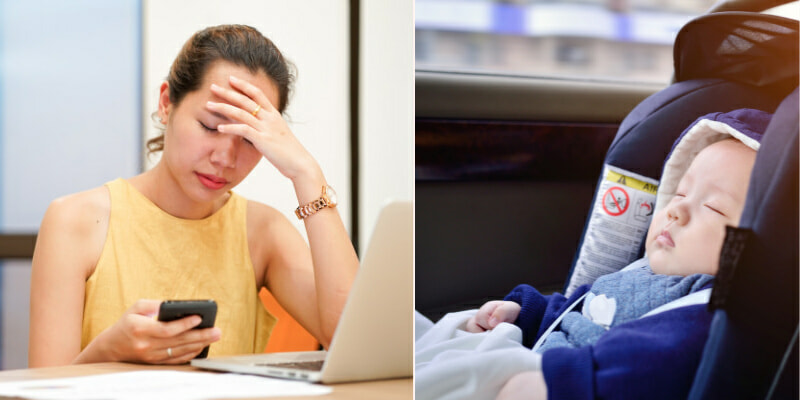 Did you know that Forgotten Baby Syndrome is a real thing? Apparently it is.

Parents all over the world have faced outrage from leaving or forgetting their babies in cars while out running errands and so forth. This can be dangerous as babies and small children have died from being left in cars.

But now, new research is showing that anyone at anytime could forget their kid in a hot car, which is very worrying. Although it is somewhat unbelievable, this odd occurrence has a medical term as it is considered a psychological state. 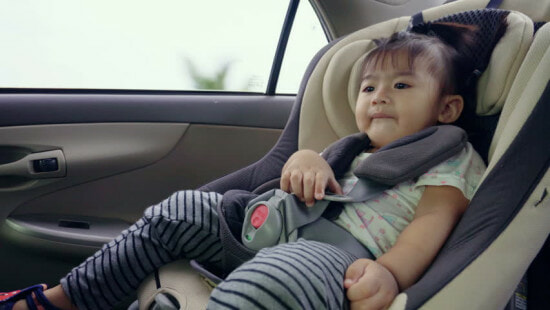 As according to The Carlson Law Firm, the Forgotten Baby Syndrome happens when parents are focusing on future tasks instead of the current moment. It is the medical description that explains how a parent can walk away from their car without thinking about their child in their seat as they are mentally preoccupied.

There are no consistent characteristics that can profile parents who forget their kids in a car. The syndrome can affect parents across gender, race, income, education levels and personality temperaments, which is troubling as a simple change of routine or absent-minded multitasking can potentially endanger a child. 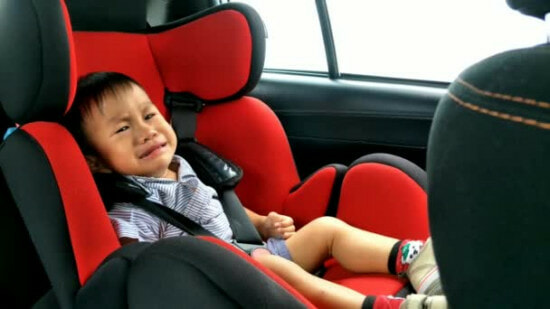 When babies and small children are left in hot cars, hyperthermia – not to be confused with hypothermia – can set in.

Health shared that hyperthermia is a term that covers every and all heat-related illnesses, but more generally, it can be described as ‘an abnormally high body temperature caused by a failure of the heat-regulating mechanisms of the body to deal with the heat coming from the environment’.

Illnesses that can be included under hyperthermia are heat fatigue, heat exhaustion and heat stroke.

“Depending on how high your body temperature gets, there is risk it can become life-threatening,” said Dr Ula Hwang, an emergency medicine doctor at Yale Medicine and professor at Yale School of Medicine.

Death by hyperthermia can come in the form of dehydration, neurological dysfunction, seizures and organ failure, just to name a few.

Hence, it is only fair to be worried about the Forgotten Baby Syndrome. You can actively avoid this by placing signs in your car for when your kid is in the vehicle. Place diaper bags and stuffed animals in the front seat as an indicator for when your child is in the car so that you’ll be reminded when you’re getting down.

We genuinely hope that no more innocent little babies have to lose their lives due to being left in the car.

Also read: Here’s Why You Should Sign This Petition To Make Sex Education Compulsory In Malaysia 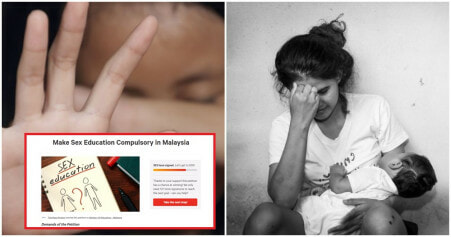