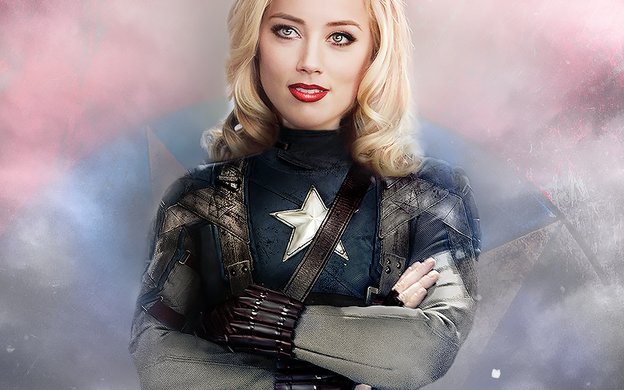 One Tumblr user, Disimilis recently uploaded a set of images of The Avengers cast online. While it may not seem like any sort of news to begin with, the user decided to gender-swap the team of heroes to form her very own version of The Avengers. The results are magnificent.

The artist behind all of this is 18 year old Agnes from Europe. Now how about Jennifer Lawrence as Thor? 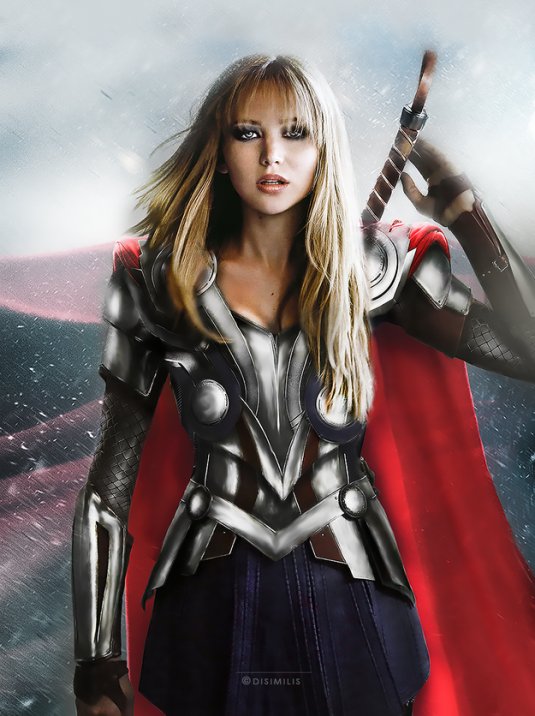 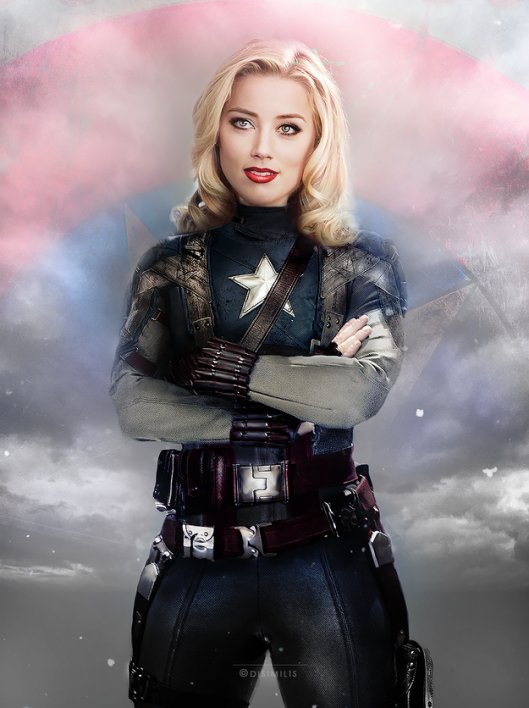 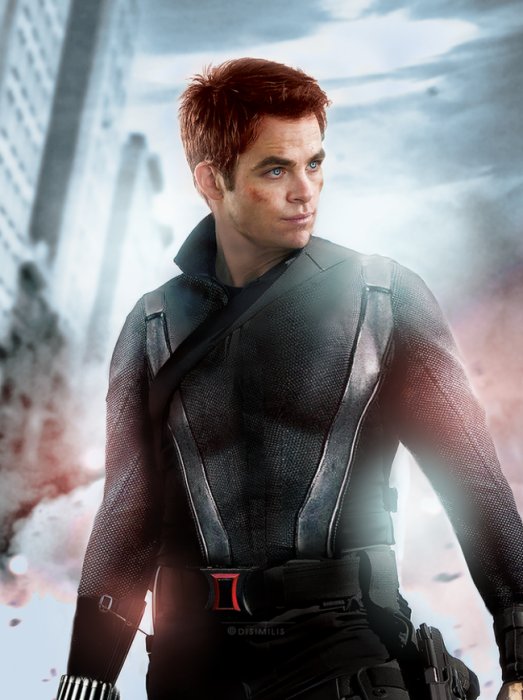 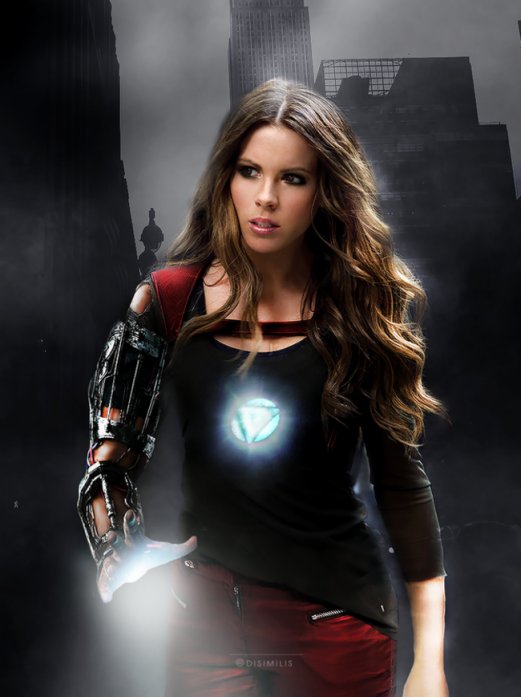 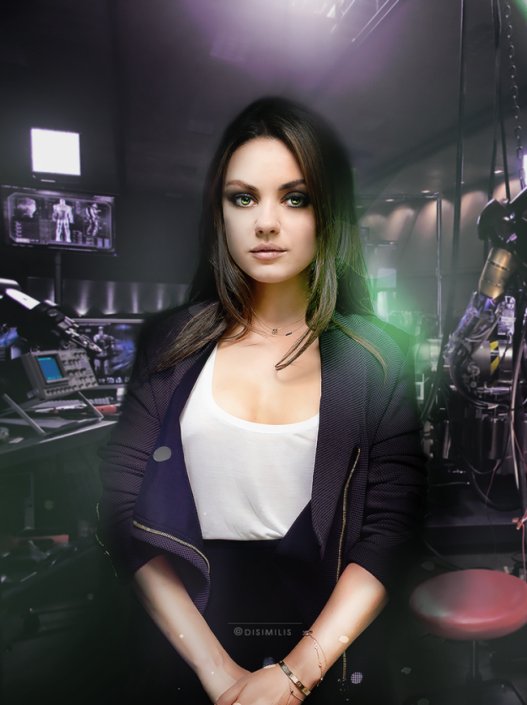 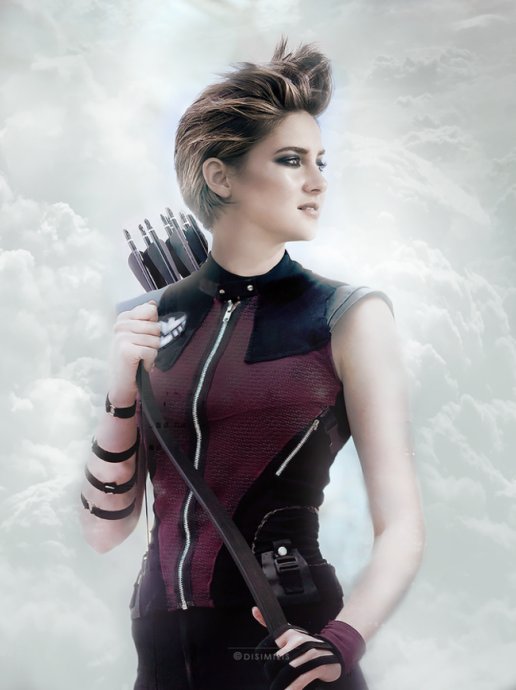