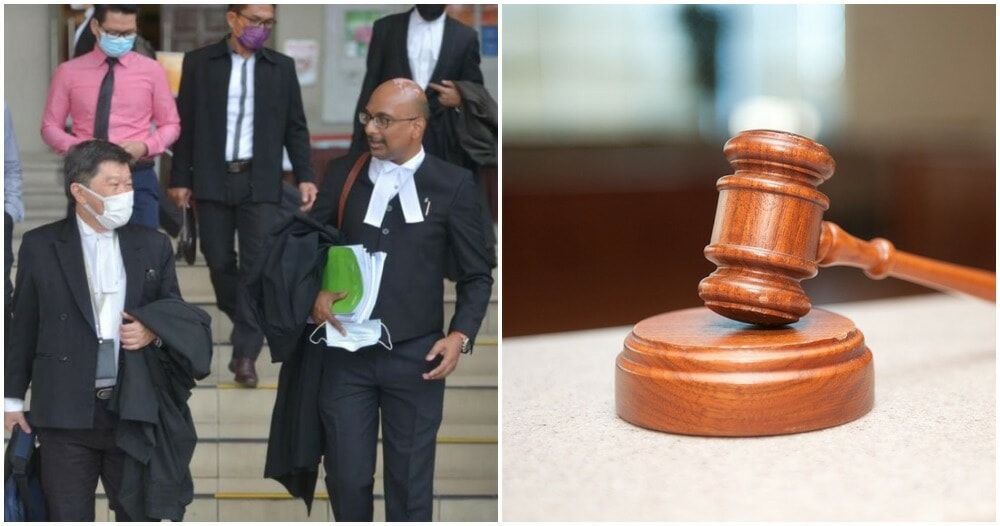 The Kuala Lumpur High Court decided today that the phrase “Allah” can now be used by Christians nationwide for religious and educational purposes.

The court admitted to making a mistake back in 1986 when all non-Muslims were banned from uttering the phrase and that the ruling was illegal and unconstitutional. Judge Noor Bee Ariffin made the ruling after allowing a declaration made by a Melanau woman from Sarawak, Jill Ireland Lawrence Bill that her constitutional right to practice her religion was restricted prohibiting the importation of educational materials. 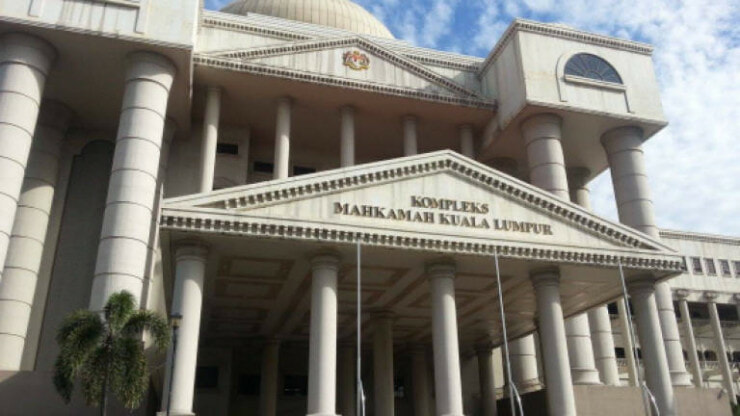 BERNAMA reported that besides the phrase “Allah”, phrases such as “Baituallah”, “Solat” and “Kaabah” can also be used. However, the usage of the phrases must be presented with an “only Christians” disclaimer and a cross on the front page. 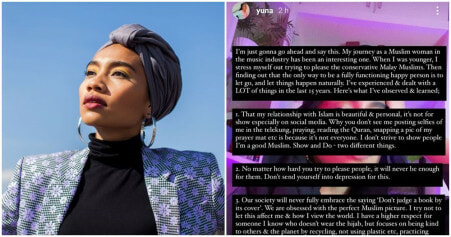