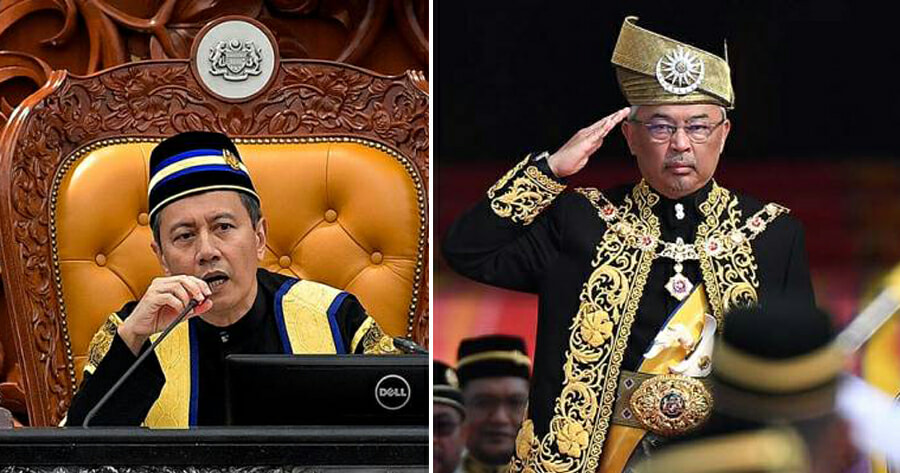 Dewan Rakyat Speaker Datuk Azhar Harun has demanded for a statutory declaration (SD) from each Member of Parliament, declaring their support for a candidate for the new Prime Minister.

He wrote in a statement that the declaration letter must be submitted to Istana Negara by 4pm on 18 August.

“It is hereby informed that His Majesty the Yang di-Pertuan Agong in exercising his discretion under Article 43(2)(a) of the Federal Constitution is required to appoint a Member of the Dewan Rakyat, which may have the trust of the majority of members of the Dewan Rakyat as the Prime Minister of Malaysia,” the statement said. 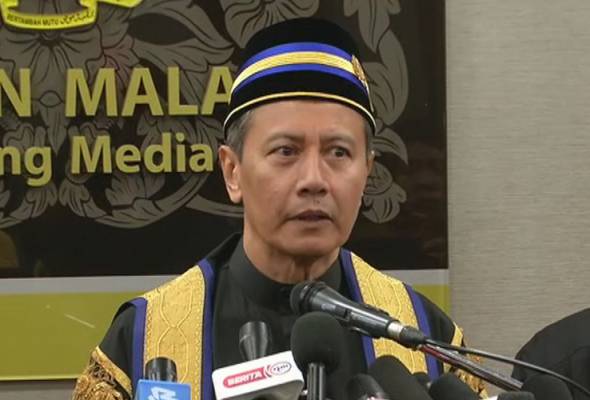 Speaker Azhar Harun then listed the details that must be included in the letter: 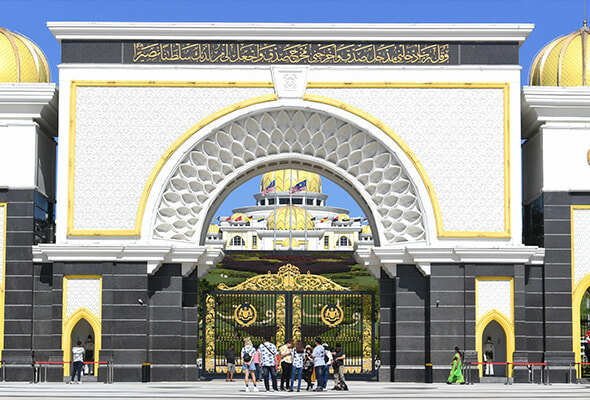 He also mentioned that the letter is not permitted to be handed over to Istana Negara physically as the area is still within Phase 1 of the National Recovery Plan. This is also to prevent any spread of Covid-19 in Istana Negara.

“It should be clarified, any declaration letter from the Yang Berhormat that does not comply with the above directive or is received late, will not be taken into account,” he said.

“The Yang Berhormat is reminded to maintain the confidentiality of the Declaration Letter until His Majesty the Yang di-Pertuan Agong makes a decision on the matter.” 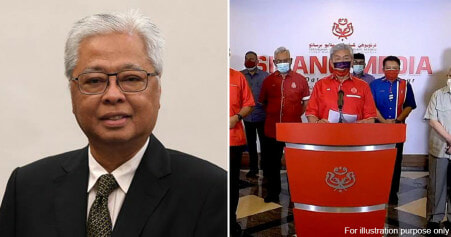