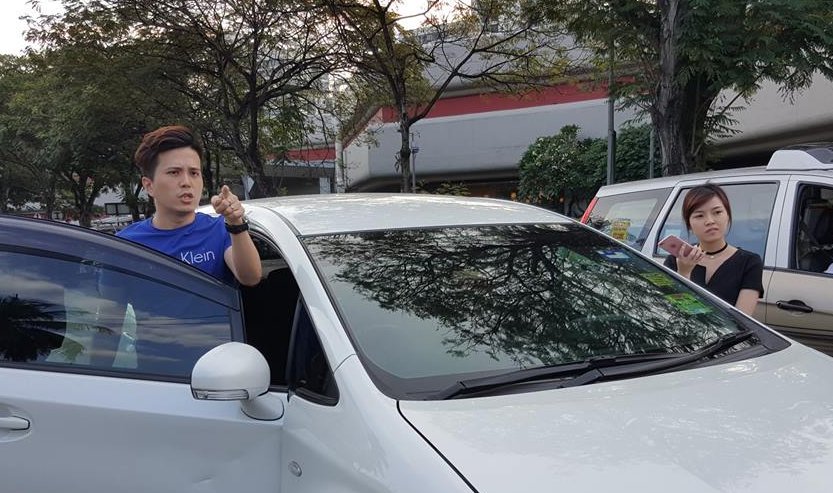 “What you see in the photo below is not a screenshot from some local drama. It’s the picture of an Ah Beng thug who hit my car from behind.”

The post relates to a hit and run incident that occurred around 5.27pm, on Wednesday (July 6th), in front of Subang Parade. 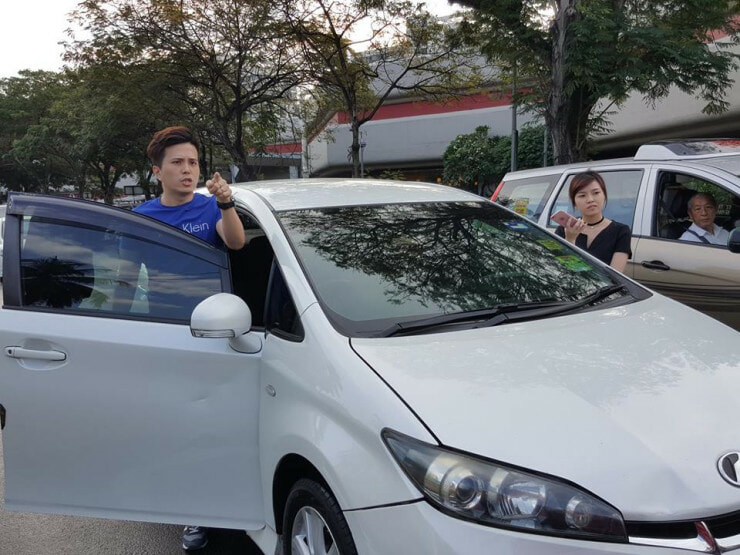 Jennifer describes how she was waiting in traffic when another car had appeared out of the blue, and hit her from the back.

‘We were just waiting for the car in front of us to make a turning at the traffic light when this WWY3791 Toyota Wish came out of nowhere and hit the back of my car.’

As per standard procedure, they got down from the car, but the other driver then started to shout at her. He accused her of wanting to make an illegal U-turn when she had no intention to.

“Then he went on with some rant about how it was just some small matter and that he can afford to pay it off while continuously asking if we know who he is when in fact we have no idea who this ah beng is.”

“He then proceeds to start asking, 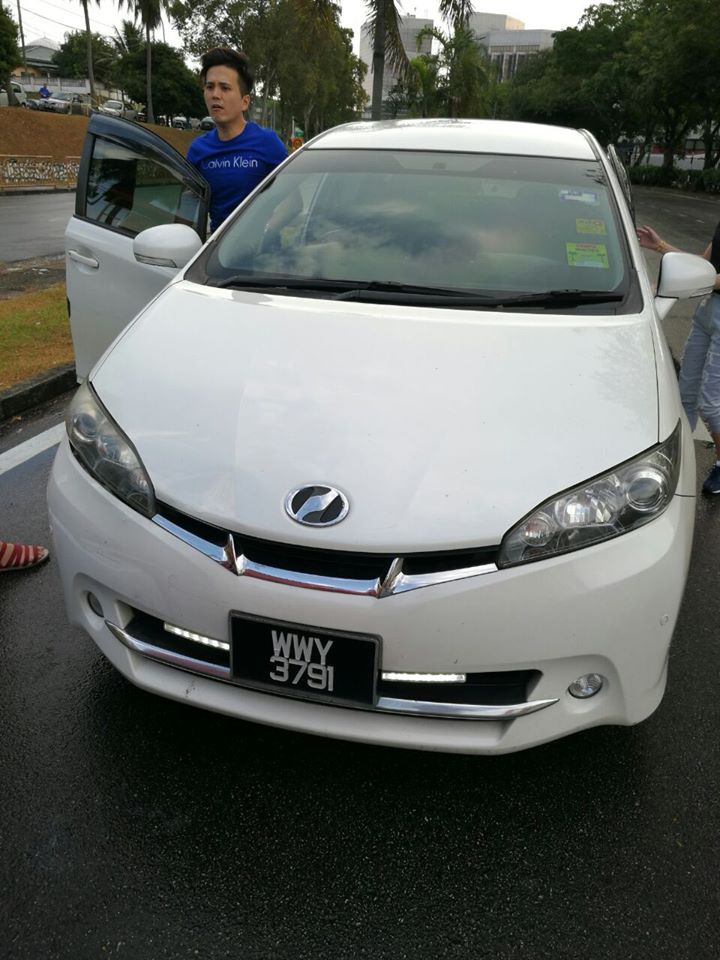 The Ah Beng wannabe only offered to pay a measly RM200. To which, Jennifer responded that she will be making a police report.

“When asked if he is going to pay for the damages, he said he was only going to give RM 200 which was ridiculous and definitely not enough so we told him we will proceed with a police report. He decided to drive off and the last we saw of him was when he made a turning to Kesas Highway.”

Doing what all bullies do best, the guy drove off, and his actions have now changed the case into a ‘hit and run’.

Jennifer further explains that they guy’s breath stank of alcohol, which suggests that he was drinking and driving.

“The dent on my car may not be that huge but he had hit my car so hard that my head actually banged the car seat. Meanwhile his girlfriend was pretty much useless and just went on her phone the whole time.”

“If any of you know this drunkard, please help me share his lovely picture and jot down his details for me? Since I don’t know who the hell he is, I would very much like to know now.”

Jennifer would not be able to claim her insurance if the guy doesn’t make a police report. As such, she has called out for the public’s help to locate the jerk.

“The police told me all they can do is send a summon to his house and hope that he shows up.” Fingers crossed then.

Upon reading the post, some have shared some very interesting comments. 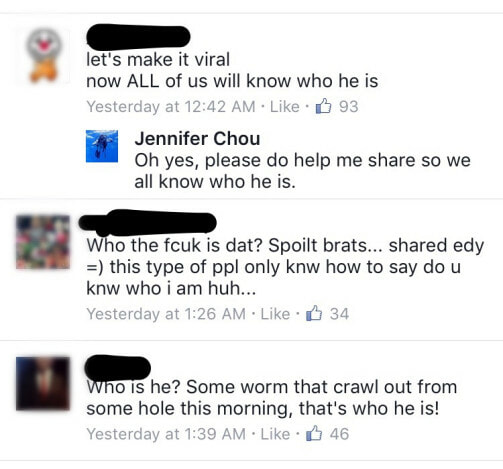 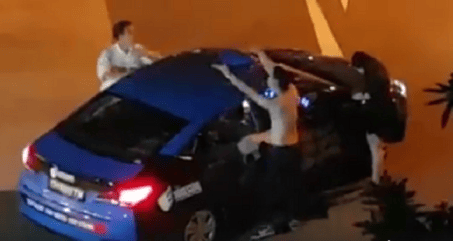