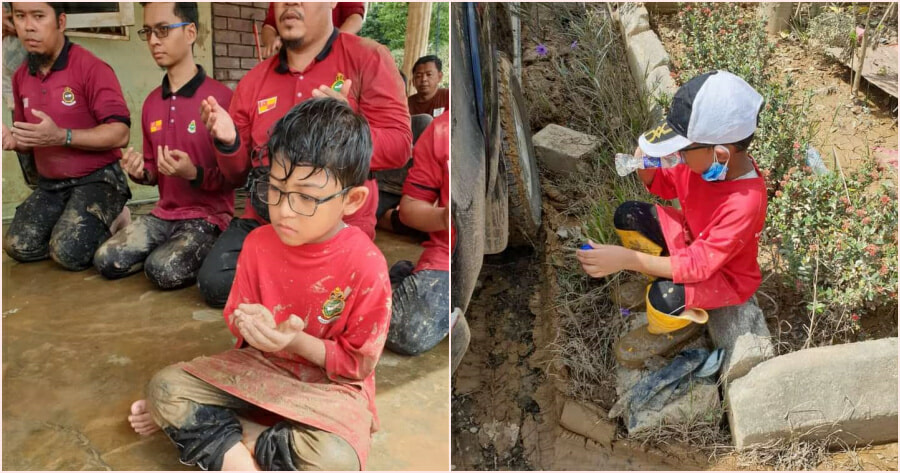 When it comes to helping those in need, it seems that Malaysians of all races and capabilities have been quick to step up to the stage, without any hesitation.

However, it has also been shown that age, is also not an obstacle when it comes to helping those in need.

Recently, a tweet has gone viral after it featured an image of a young boy volunteering to help those who have been impacted by the flash floods.

The image was shared by user @nurassyaheera with the caption, “Age is not an obstacle. Well done to the youngest volunteer.” 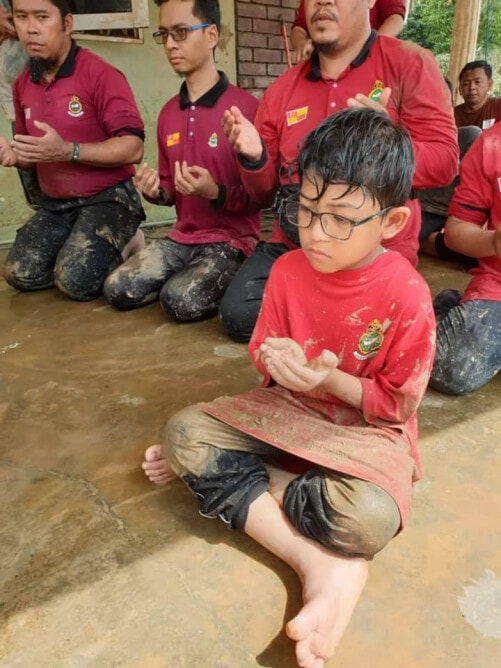 In other pictures, the boy who can be seen wearing the standard bright yellow rubber boots, appears to be helping out to shovel the mud and cleaning the houses of flood victims in general. 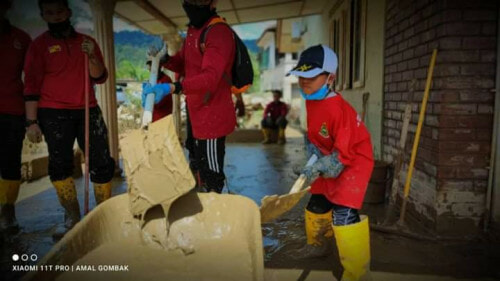 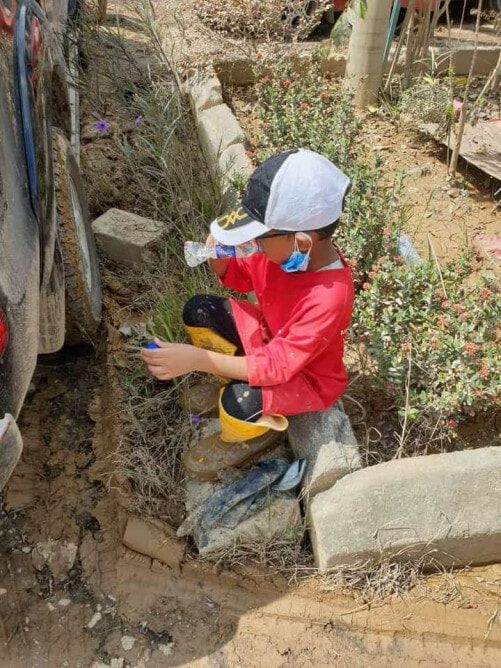 Netizens praise the boy and his parents

Nurassyaheera’s tweet has garnered over 14,400 likes and 6,038 retweets. Speaking to WORLD OF BUZZ, she explained that the boy in the image is the nephew of one of her friends who shared the image on Facebook.

Netizens took to the comments section to praise the boy and his parents for raising him well. 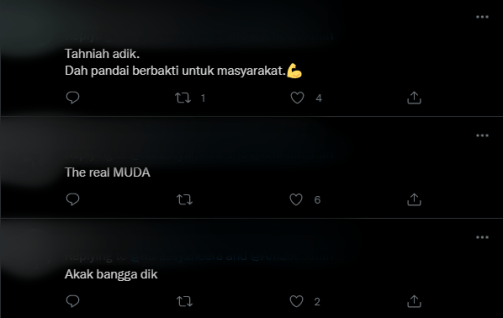 One user commented, “I hope that you will be seen as a good example to your friends who will follow the good acts that you have done.”

“Who’s child is this? So adorable and obedient. I hope that you grow up to become someone successful,” said another user. 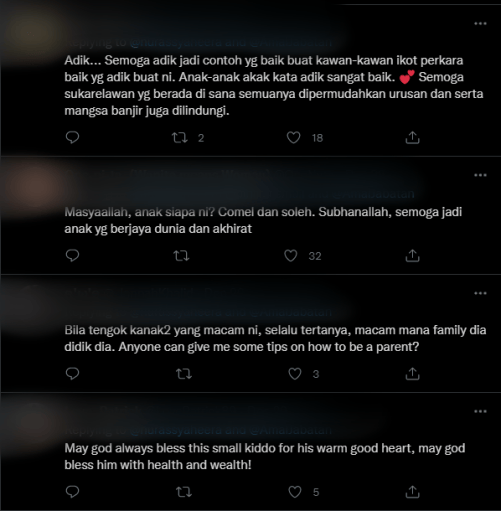 Another user said, “May god bless this small child for his warm good heart.”

“When I look at kids like this, I always wonder how the parents manage to teach them so well. Anyone can give me some tips on how to be a parent?”

However some users expressed their concern

One user said that although it is good that the boy wants to volunteer, he’s still exposed to the filth of the flood water which can be very dangerous to people.

“I hope he’s had his shots,” added the user.

Another user even went as far to say that it is “literally child labour.”

What do you think? Is it fine for children to help out in situations like these? Let us know in the comments.

Also read: Inspiring M’sian Man With Only 1 Leg Volunteers To Help Flood Victims With The Aid of Crutches