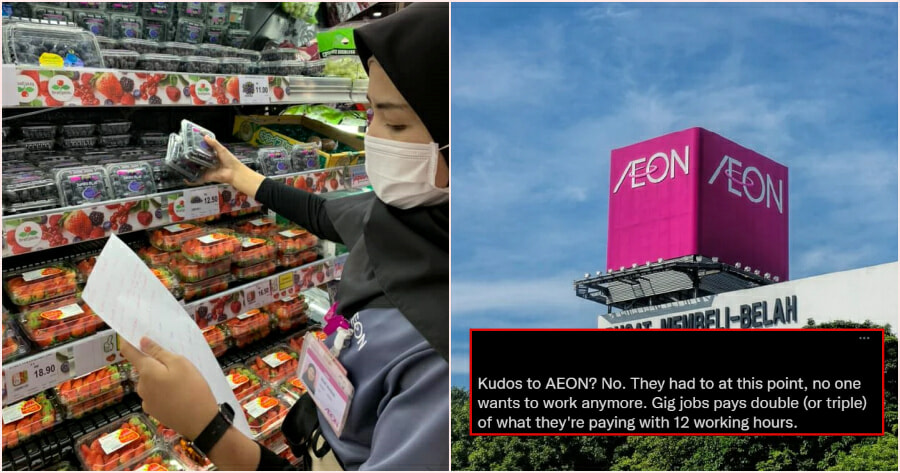 Recently, it was announced that the government is in the midst of implementing an increase to the minimum wage making it RM1,500 before the end of the year.

However, some believe that it is not the right time to increase it as it would derail our nation’s economic recovery.

A company that has since taken its own initiative is AEON Co (M) Bhd, who recently announced that they will be raising the minimum wage of its Grade G employees from RM1,200 to RM1,500 per month.

The general merchandise stores and supermarket chain said that the new RM1,500 salary per month is just the basic salary and does not include allowances or other incentives. 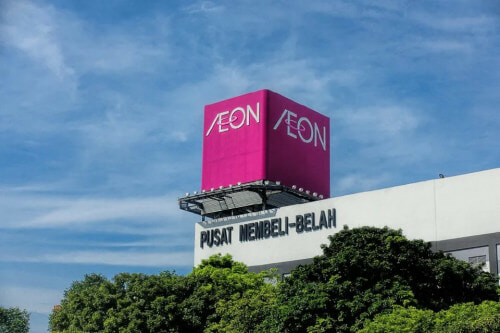 “Accordingly, the effective date of the new minimum wage by AEON Malaysia is earlier than the date recommended by the government, which is by the end of 2022,” said the company.

AEON’s Chief human resources officer and director of corporate communication Kasuma Satria Mat Jadi said that the decision was made based on employees’ best interests and welfare to help alleviate the living cost while also supporting the government’s recommendation.

“AEON Malaysia is supported by about 13,000 employees of various grades nationwide. Known as ‘AEON Warriors’, they are the company’s most valuable assets. Their welfare and livelihoods are our key priority.”

The move is in line with its AEON Sayap Bagimu’s sustainability initiative, which aims to provide opportunities, encouragement, and support to stakeholders, especially those in need 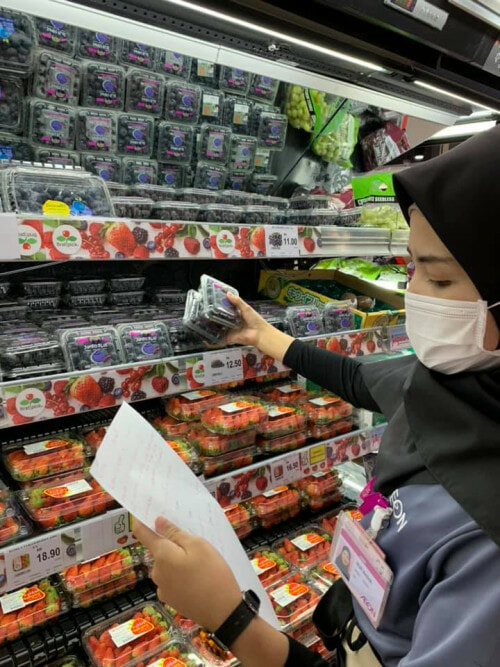 As of today (16 February), the company’s name was on Twitter’s trending list and has garnered over 39,500 tweets at the time of writing.

Users were quick to praise the company for their initiative.

“If it’s like that then I wouldn’t mind spending more at AEON… even though their products are slightly more expensive,” commented a user.

Some users questioned other big corporations on why they are unable to do the same. 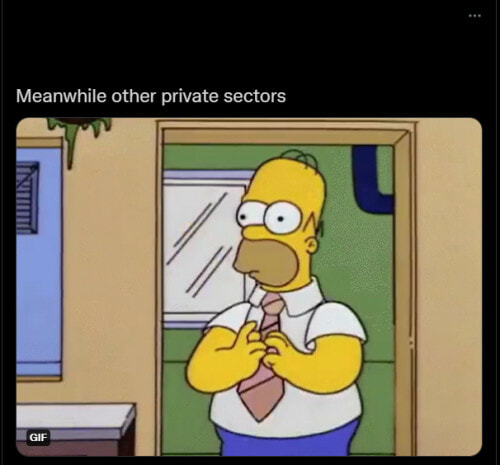 Despite the praise they received, some users criticised the company for only taking the initiative now, when it is short on staff as many have gone to other jobs that pay much better.

“They’re only increasing it because no one wants to work… its hard work and only one day off per week. This is why a lot of youngsters now avoid retail and F&B and work as a food delivery rider,” said a user.

Another user commented, “This is only because not a lot of people have been applying to work in jobs that pay too little. Although they increased to RM1,500, it’s not enough. Let’s continue pressuring companies until we get RM2,000 basic.”

Whatever the case, we hope that more companies and corporations follow suit and work to increase the minimum wage of Malaysians as it is long overdue.

What do you think? Should companies be praised for increasing their minimum wage or is it just a basic requirement. Let us know in the comments. 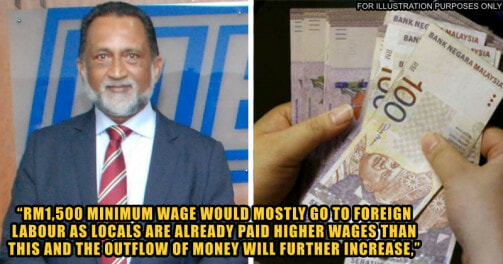