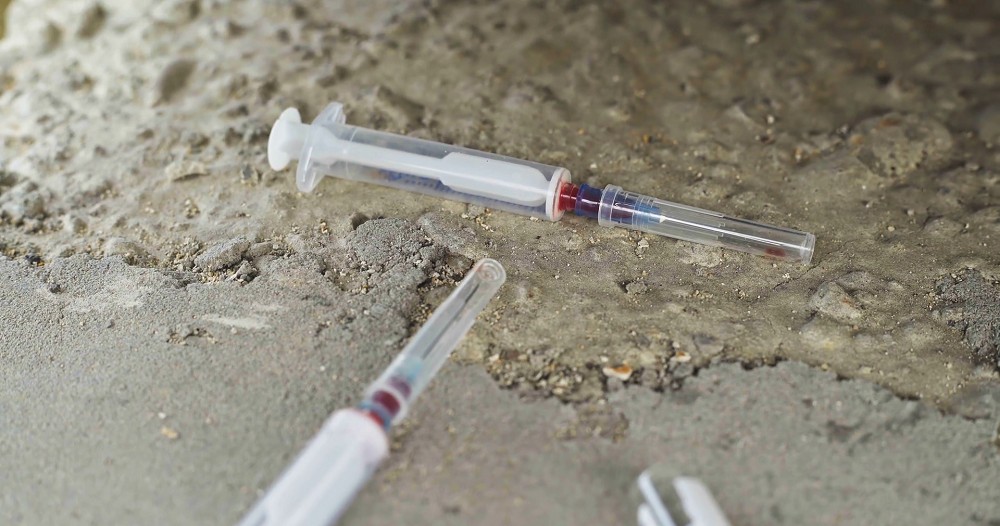 Ever since Pakatan Harapan (PH) took over Putrajaya, many laws have been amended and implemented in the past months. For instance, the death penalty was lifted for 32 offences and a smoking ban for all open-eateries was introduced.

Adding a new possible implementation, Malaysiakini reported that drug addicts who surrender themselves for rehabilitation will not have their names included in the drug crime record. 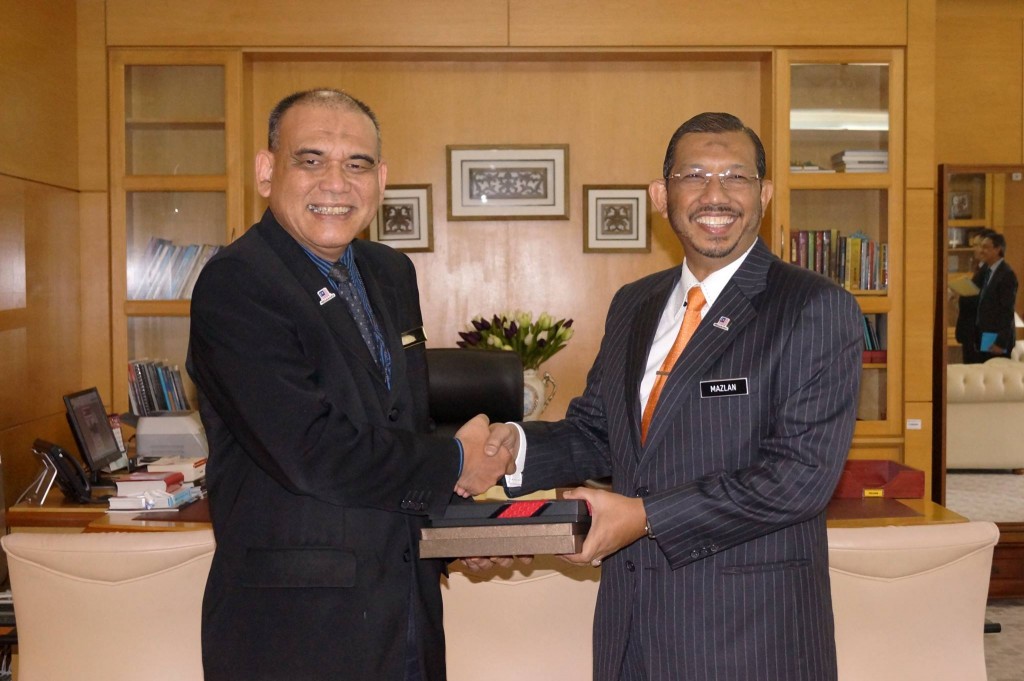 Not only that, he hopes that it will also act as an early drug prevention method. Dr Sabri further explained that it will provide a second chance and protection for drug addicts so their future will not be affected by their past. Good initiative!

“The proposal will be submitted by the AADK director general to the government in the near future after being discussed at the committee level in the districts in the states.” 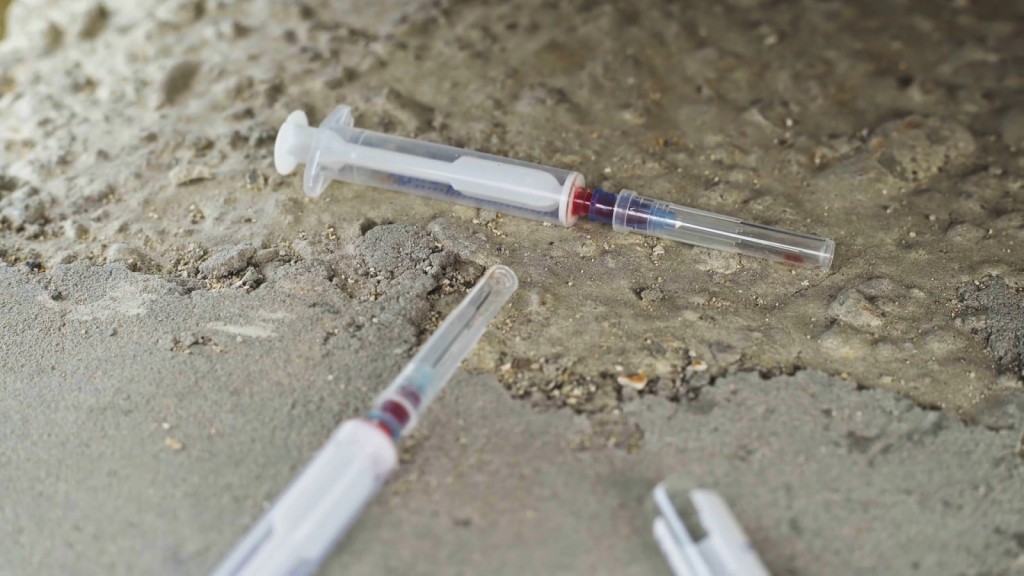 “We encourage these groups, especially teenagers or school students to surrender themselves, not to be punished, but to be helped to be free from drugs.”

Dr Sabri revealed this during the Premier Cycling Programme to Combat Drug Abuse organised by AADK in Melaka, yesterday (25 November 2018).

If you ask us, this seems like a good implementation because it focuses on building better individuals who could possibly be an asset to the country. What do you think of this new enforcement? Let us know in the comments below! 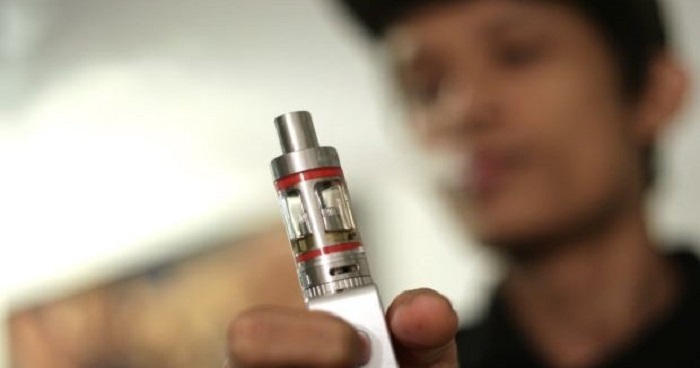