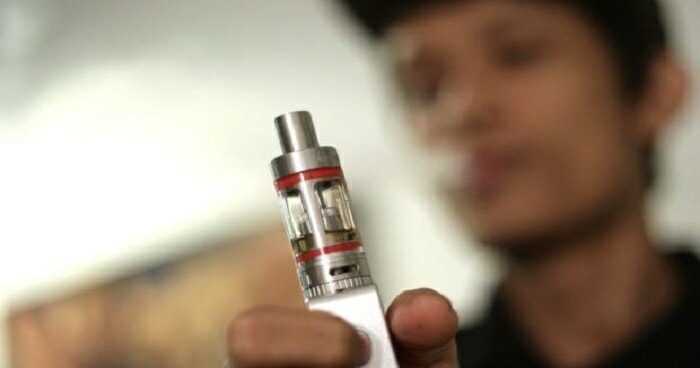 With the recent announcement of the ban on outdoor smoking and even the Parliament’s smoking room being shut down, the current government is getting more serious about smoking laws.

The Ministry of Health is currently drafting a new set of laws to better regulate the use of tobacco, vapes, and shisha. Once this legislation is passed, Deputy Minister of Health Dr Lee Boon Chye stated that this would help control the sale of tobacco products as well. 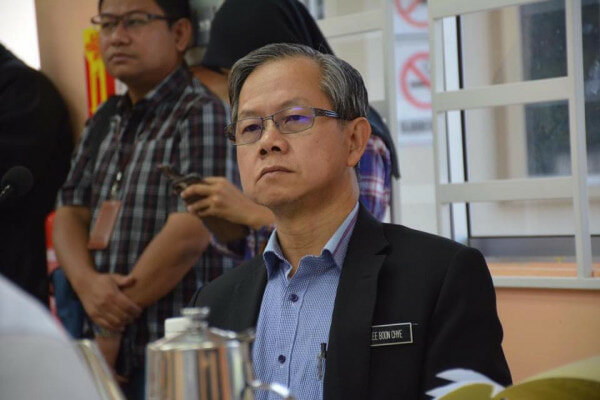 He was quoted by the New Straits Times as saying,

“Under current law, there are two provisions… one controls the use of nicotine under the Poison Act. Nicotine can only be prescribed by medical practitioners registered with the ministry. Regular people are not allowed to sell nicotine.”

He added that the second provision was under the Food Act, which controlled the use of tobacco. Currently, the Ministry of Health also does not have the authority to prevent people from using vapes without nicotine in them, but the ministry seeks to control the use of non-nicotine vapes, along with tobacco and shisha. 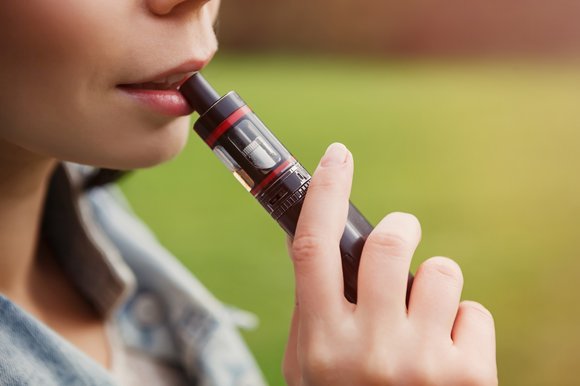 Previously, it was announced that smoking in public areas and restaurants would be banned starting 2019, but as for vapers, only those using nicotine vapes would have action taken against them, along with cigarette smokers.

“If the vape products contain nicotine, the ministry can take action against users under the Food Act. However, this can still be contested,” Dr Lee said, adding that a bill would be tabled once the draft legislation is finished.

What are your thoughts on this new set of laws? Let us know in the comments below! 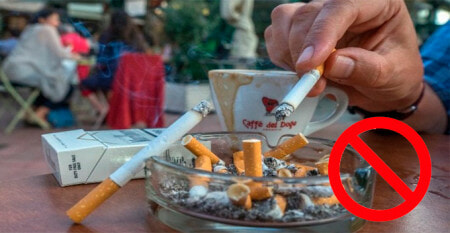