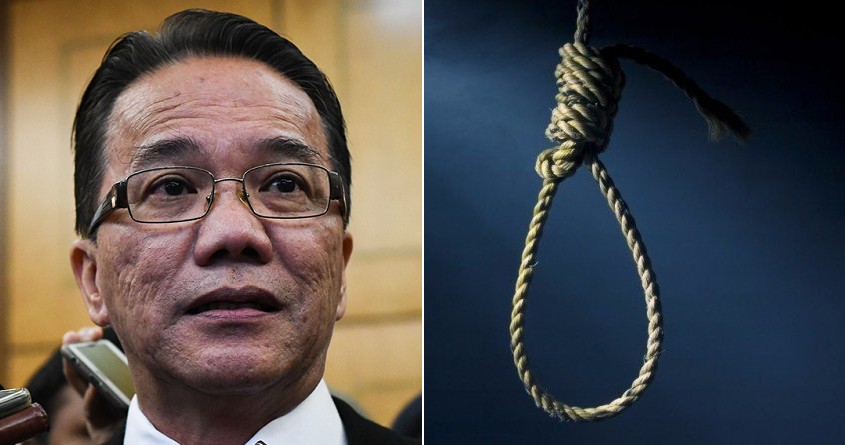 Our government is really looking into abolishing the death penalty in Malaysia because now, 32 offences have just been spared from the capital punishment. 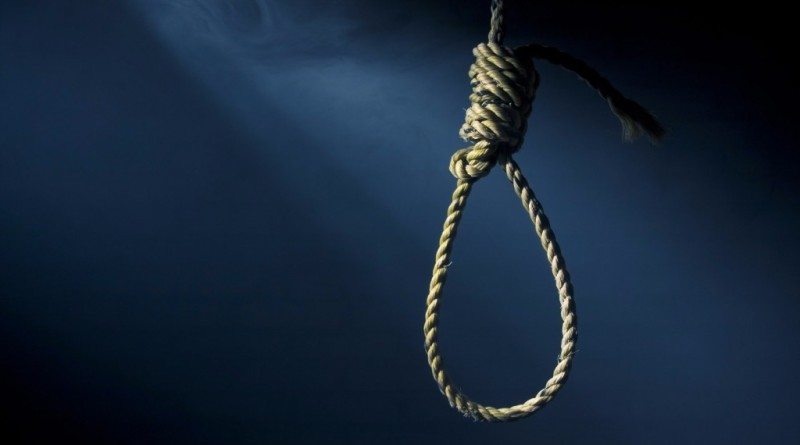 Bernama reported that 32 offences under eight laws will no longer have the death penalty as their punishment anymore. The eight laws are as mentioned below: 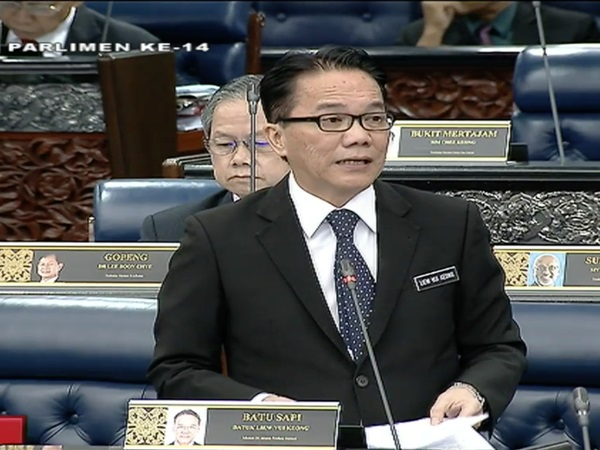 Minister in the Prime Minister’s Department Liew Vui Keong was quoted as saying,

“Following the cabinet decision, a cabinet memorandum has been circulated to the relevant ministries for their comments and to get public feedback on it.”

His above statement was in response to Kuching MP Dr Kelvin Yii Lee Wuen, who asked whether there would be an exception for extremely cruel crimes whereby a death penalty could be imposed.

Previously, Liew mentioned that the death penalty will be abolished soon enough and it looks like they are walking the talk, after all. Do you agree with the abolishment of the death penalty for the eight acts mentioned above? Let us know in the comments below! 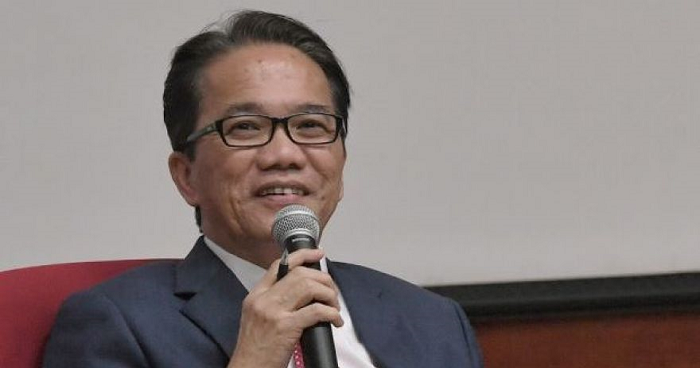