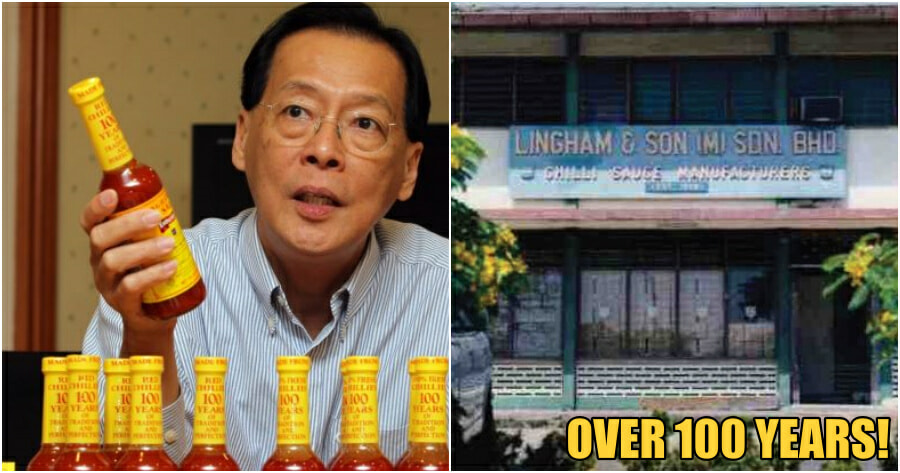 Be it in Kuala Lumpur, London, Cairo, New York or even Auckland, the authentic sweet and spicy Lingham’s Chilli Sauce has ignited the taste buds of millions and found a special spot on every kitchen shelf all over the world.

A Facebook post on 18 August by the History Channel – Asia garnered plenty of attention from social media users as it showcased the history of the beloved chilli sauce’s journey towards local as well as a worldwide success.

The post is part of the History Channel’s ‘Think You Know?’ series which highlights the lesser-known stories and history behind our favourite products. It is currently on 3,300 likes, 700 comments and almost 2,000 shares. 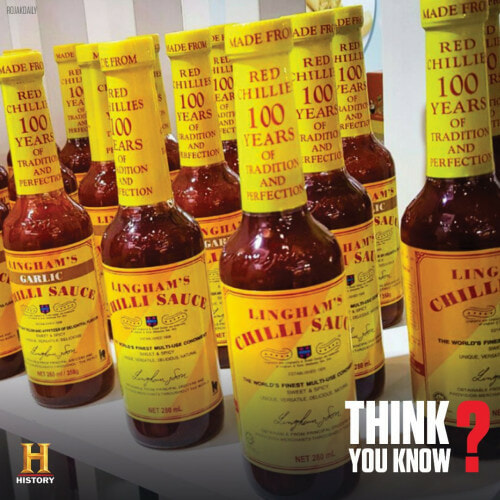 The post writes, “You may have noticed this chilli sauce while dining in restaurants. With its signature sweet and spicy taste, it’s a formula that suits both Asian and European taste buds, earning itself fans across the globe.” 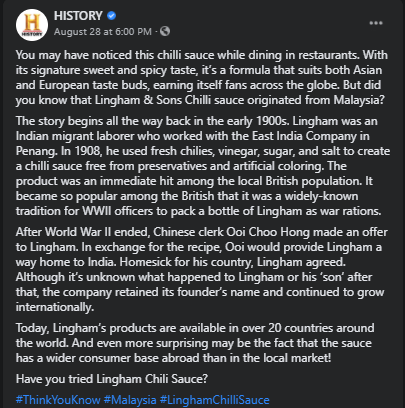 “The story begins all the way back in the early 1900s. Lingham was an Indian migrant labourer who worked with the East India Company in Penang. In 1908, he used fresh chillies, vinegar, sugar, and salt to create a chilli sauce free from preservatives and artificial colouring,” said the post.

“The product was an immediate hit among the local British population. It became so popular among the British that it was a widely-known tradition for WWII officers to pack a bottle of Lingham as war rations.”

After World War II ended, Chinese clerk Ooi Choo Hong who worked at a British trading house called Henry Waugh Co. Ltd made an offer to Lingham in 1945. In exchange for the recipe, Ooi would provide Lingham with a way home to India. Homesick for his country, Lingham agreed.

Although it’s unknown what happened to Lingham after that, the company retained its founder’s name and most of the original recipe. It was incorporated into Lingham’s & Son (Malaysia) Sdn Bhd in 1971 and continued to grow internationally as apparently the British liked it so much that they began exporting it to Britain after the war. 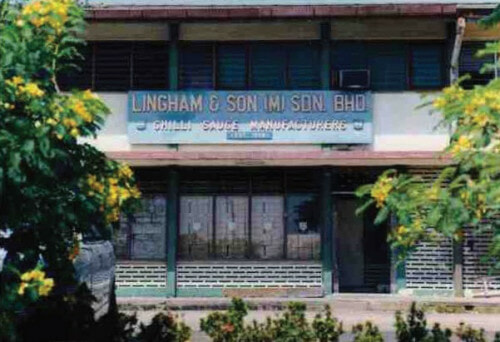 Surprisingly, Lingham’s still is a solid brand in the British market till now and has now expanded its product range to four other variations from the Original Hot Sauce, to Extra Hot, Ginger, Garlic and SriRacha.

It was also reported that sales of Lingham’s in the UK have exceeded local sales and that the sauce has a wider consumer base abroad than in the local market! 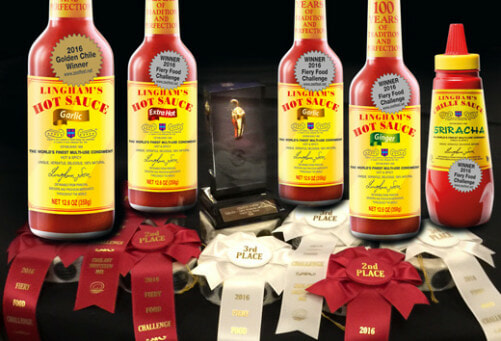 According to Astro Awani in an exclusive interview with Bernama, managing director of Lingham & Sons (M) Sdn Bhd in 2016, Yeoh Jin Beng said that its success is attributed to the brand’s originality, quality, consistency, integrity and perseverance, which has enabled it to stand the test of time.

Yeoh added that Lingham’s had received a letter from grateful British soldiers who were merely following a proud tradition of packing the products in their rations that dated back to World War II, as well as, an appreciation letter from Buckingham Palace, complimenting Lingham’s great sauce.

The sauce’s legacy continues even in the modern-day among British soldiers who were serving abroad in Afghanistan. One soldier named Andy, penned a letter to the company in 2013, expressing his gratitude for the existence of the sauce. 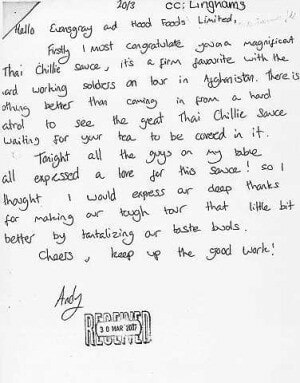 “I must congratulate you on a magnificent Thai Chilli Sauce, it’s a firm favourite with the hard-working soldiers on tour in Afghanistan,” he wrote.

“Thanks for making our tough tour that little bit better by tantalizing our taste buds.”

He also said, “There is nothing better than coming in from a hard patrol to see the great Thai Chilli Sauce.”

Our beloved chilli sauce has survived and lived past world wars, economic downturns and a much different world. Let’s hope that future generations will also be able to enjoy Lingham’s sauce.

Where else have you seen a bottle of Lingham’s? Let us know in the comments.

Also read: “It’s so sedap!” This Elderly Uncle Sells Nasi Lemak From His Car Boot In SS15 & It’s Only RM2! 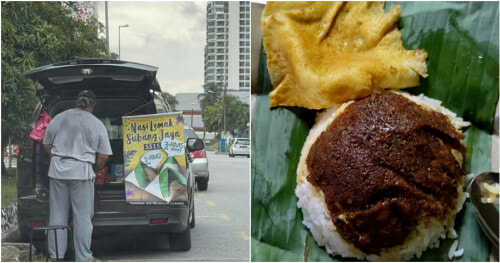