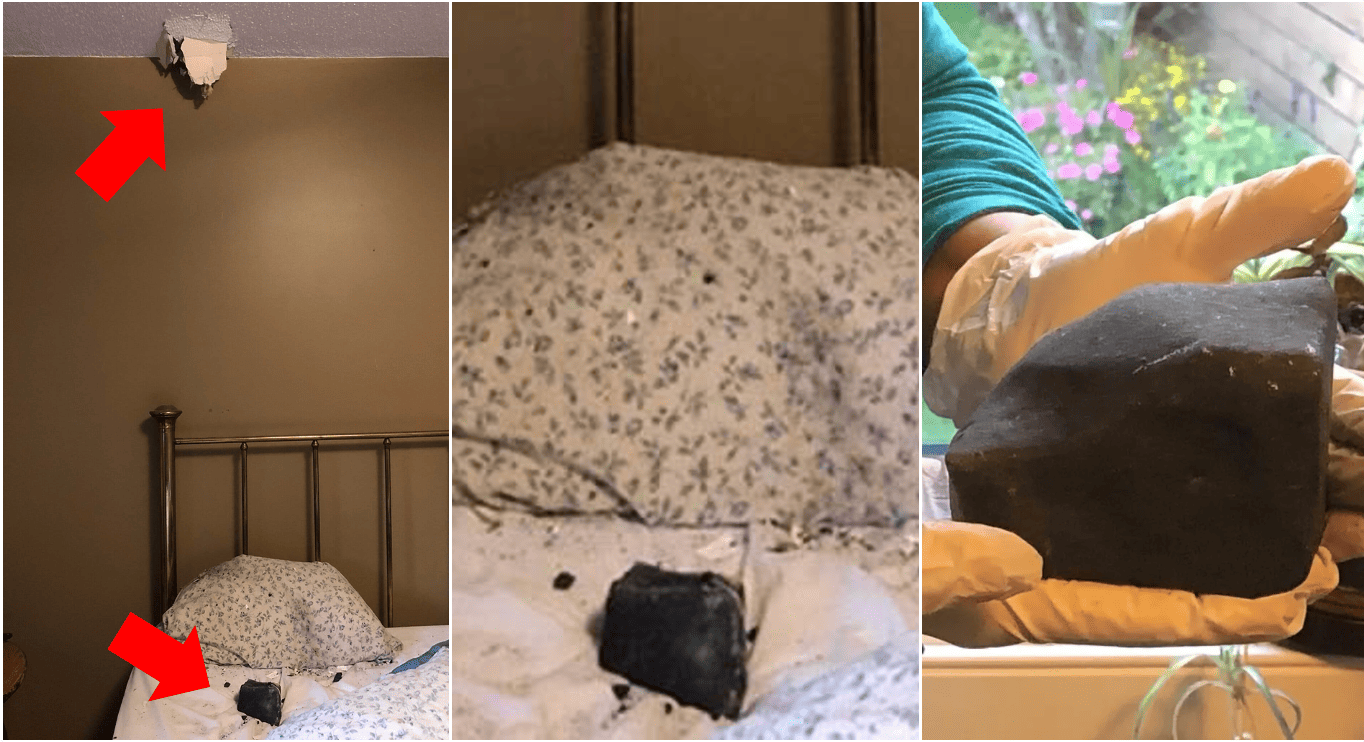 A woman was nearly struck by a meteorite that fell on the roof of her home in Canada recently. The woman, Ruth Hamilton of Golden, British Columbia woke up from sleep when she heard a loud bang on the ceiling of her house last October 4. She then found there was dust on her face.

As reported by the Smithsonian Magazine, the woman then got up from the bed and turned on the light before seeing there was a rock on her bed. Hamilton then called the 911 emergency line to find out what exactly the thing was that fell. A policeman who arrived at the scene inspected the stone. He later found that the stone did not come from a construction site.

Meteor Physicist Peter Brown of the University of Western Ontario confirmed that it was a meteorite. He said,

“Everything about the story was consistent with a meteorite fall, and the fact that this bright fireball had occurred right at the same time made it a pretty overwhelming case.”

This is because a group of people witnessed a meteor shower on a lake located about 83 kilometres away from Hamilton’s house. After thorough research has been done on the meteorite, Hamilton will get to keep it because it landed on her property. She plans to keep it not only as a souvenir but also as something to be kept in her family for the future. 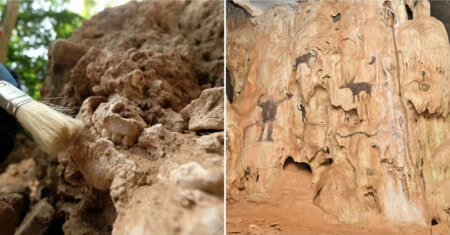