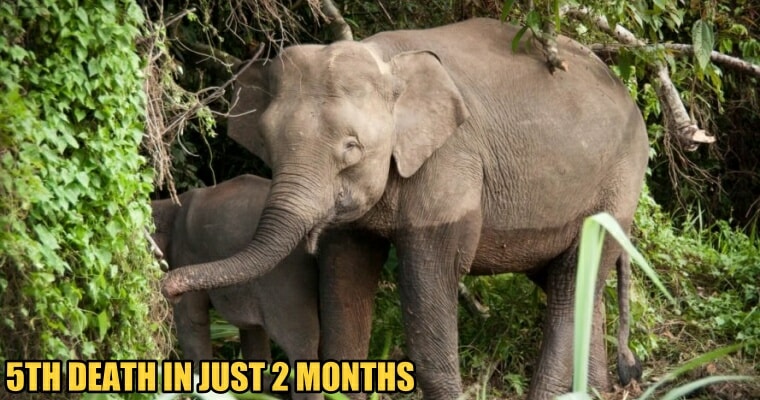 Many Borneo pygmy elephants had been killed because of poaching and hunting for their tusks. In order to stop this cruel act from occurring, the Sabah authorities had been working hard in protecting these endangered elephants.

As of yesterday (16 November), a female pygmy elephant was found dead at the Kinabatangan plantation, Kota Kinabalu. Its carcass was found by plantation workers, and several lizards were feeding on the body at 5:50 am. After the discovery, a report was made to the Sabah Wildlife Department (SWD). 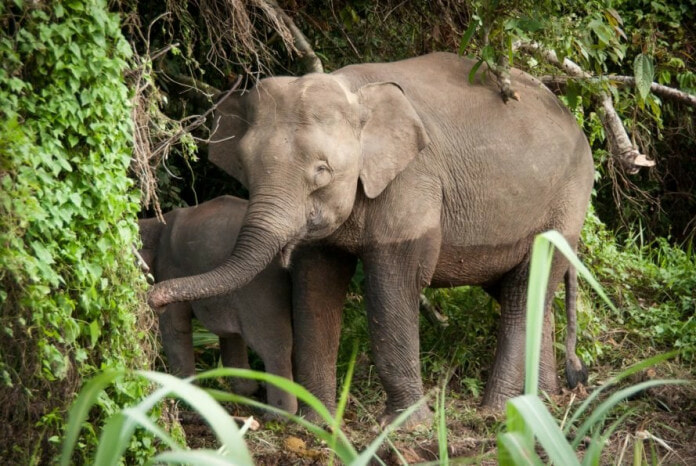 It turns out that the poor elephant belonged to the Danau Girang Field Centre’s elephant research, which was why it was named “Girang”. That’s not all, they also found out that Girang was poisoned to death, or she could’ve ingested poisonous fertiliser, according to the Deputy Chief Minister of the Ministry of Tourism, Culture and Environment, Datuk Christina Liew. 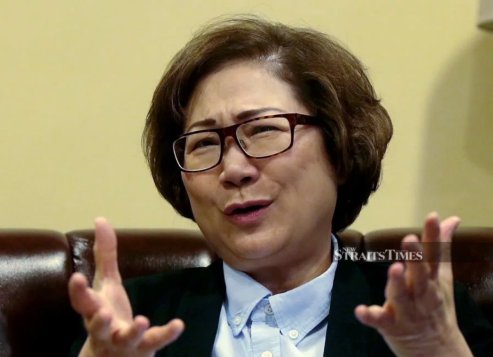 Post mortem results showed that Girang suffered from internal organ failures, as its heart, lungs, spleen, liver and kidneys were congested; while its stomach was filled with good contents such as oil palm frond and sweet potato. The cause of death was reported to be acute poisoning.

According to the New Straits Times, a satellite collar was installed on Girang two years ago by the Danau Girang Field Centre (DGFC). And even on 13 November (the day before she died), they managed to track her activities and had observed that she walked 2 km that day. As the number of elephant deaths increases, the director of DGFC, Dr Benoit Goossens mentioned that they will resume their research to find out the cause of death of the pygmy elephants in the plantations.

FYI, the satellite collars were installed to monitor the elephants’ activities, as well as to facilitate health checks for them.

This is the 5th death among Borneo pygmy elephants in the short span of two months. It breaks our heart when the related parties are working towards protecting the precious lives of pygmy elephants, and yet they’re still being killed in illegal wildlife activities.

We do hope that the authorities will succeed in combating the killing of pygmy elephants. Rest in peace, Girang. 😔

Also read: Another Pygmy Elephant Has Been Killed With Its Tusks Removed In Sabah Plantation 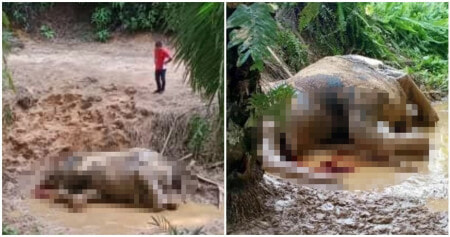