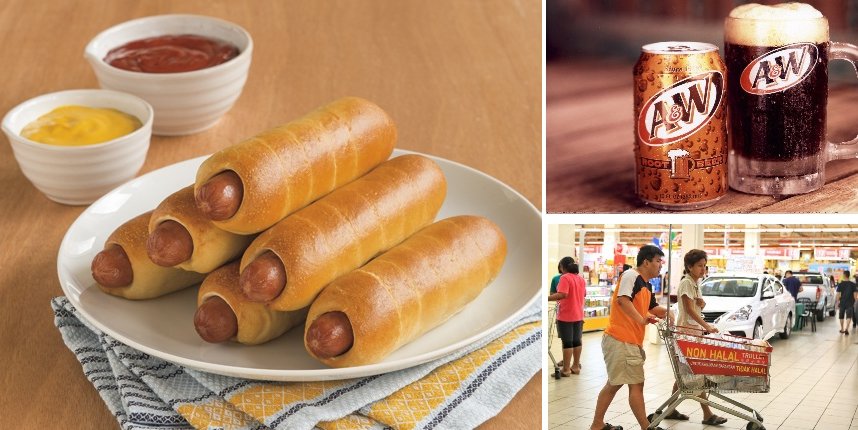 Now before we get into this, some disclaimers; when we say haram we’re referring to anything that has been banned or declared ‘unfit for Muslims’ as stated by JAKIM and muftis/ulamas. World Of Buzz does not blame any religion nor urge anyone to do so (because let’s be honest, fellow Muslim friends don’t even want to be associated to these facepalm declarations.)

So what are some of the amusing things that has been declared ‘not halal’ in Malaysia? Well here it is: 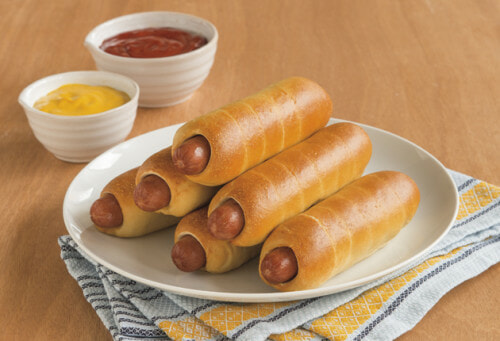 Kicking us off is our newest ‘victim’. Pretzel Dogs recently made international news after the Malaysian Islamic Development Department, JAKIM, declared that the name ‘dog’ was confusing to Muslims and could mislead them, so they revoked Auntie Anne’s “halal” certification.

This has naturally lead to a flurry of backlash, some rather funny and others rather damning. Heck, even Malaysian Tourism and Culture Minister Nazri Aziz has come out critical on this move, asking Jakim; “Please do not make us seem stupid and backward”. 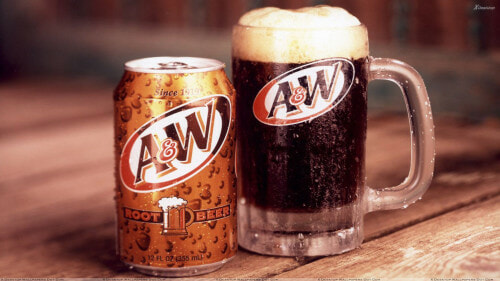 Immediately following the whole Pretzel Dog thing, people poked fun at A&W, saying that their Root Beer and Coney Dog would have to follow suit!

Well actually this already happened a long time ago, thanks to JAKIM. Just go to any A&W outlet and you’ll see ‘Root Beer’ called ‘RB’ and ‘Coney Dog’ called either ‘Chicken Coney’ or ‘Beef Coney’. 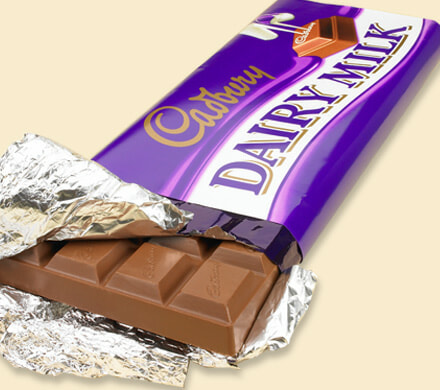 Remember when this was big news? What happened was a couple of years ago, pork DNA was allegedly found in some of Cadbury’s products. Naturally, this lead to JAKIM stripping Cadbury of their halal status.

Cadbury issued a massive recall and after a round of proper testing they found no such traces and regained their halal certification not too long after.

The image on your left is Lifebuoy’s international logo. The one on the right is the Malaysian one.

See the difference? If you answered the cross well you’ll be right! This was deemed haram because it depicts a cross, which is kosher and thus haram. Though JAKIM may want to take a look into Mathematics! #HaramkanMaths 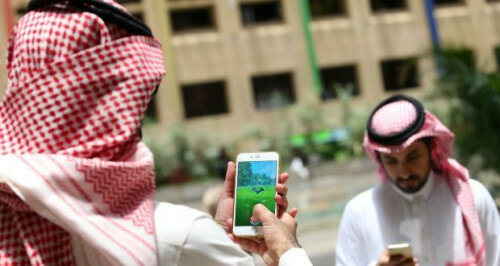 Pokemon Go is a viral game that took the world by storm. But in Malaysia, some muftis are in arms over this game. They’re calling it “demonic” and that it “enslaves” the youth to their phones.

This has been met with swift backlash; however in Kedah, it is officially haram till today. 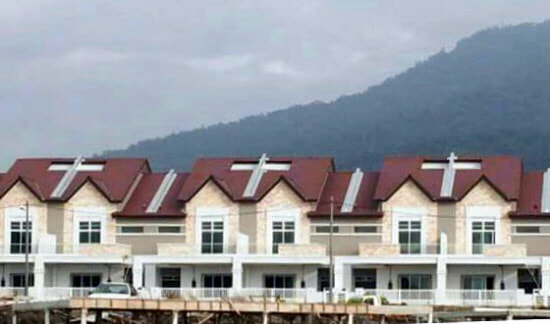 And for the same exact reason as Lifebuoy, this made headlines across the nation! Don’t believe me? Ask your dad, confirm he remembers this! What you’re seeing is the air well on houses in Langkawi.

As the most eagle-eyed of you readers can tell, it resembles a cross and that’s a huge no-no! Many muftis feared that the sight of a cross may sway younger Muslims towards Christianity.

This made so much news that the developers had to remodel the house to avoid any further issues. 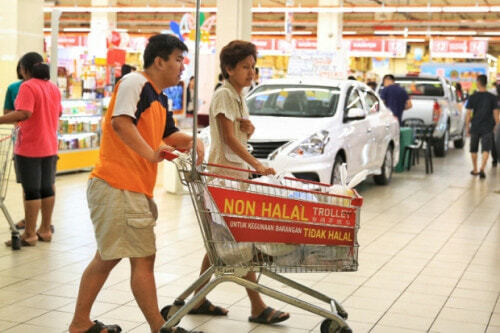 There was a call to separate trolleys into ‘halal’ and ‘non-halal’ trolleys so non-halal items would not taint the same trolleys. This is following the Prophet’s hadith as it says “When a haram thing mixes with halal, then it will all be haram”.

But even prominent Muslim preachers came forward to bash the ruling saying that it will “distance the relationship between Malays, Chinese and Indians; Muslims and non-Muslims.” While some joked that in that case, money should also be separated then. 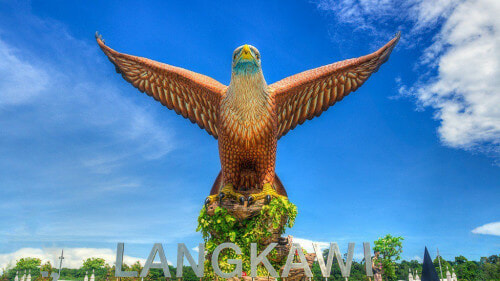 We actually covered this here. A TL;DR would be that JAKIM says that any depiction of a full-bodied animal or man is haram as it runs along the lines of idolatry. As you can expect netizens all got something to say! Some agree with what JAKIM says but many defend the statue, calling it a local icon and landmark. 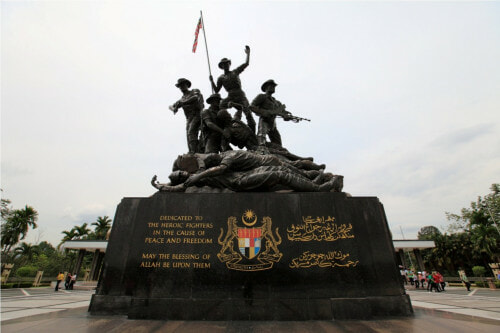 Well JAKIM was like “Oh ya tenks for reminding me.”

However, Malaysians of ALL races defended the national monument, even with many Muslims calling it “very islamist” and worry on Malaysia losing it’s “moderate” status.