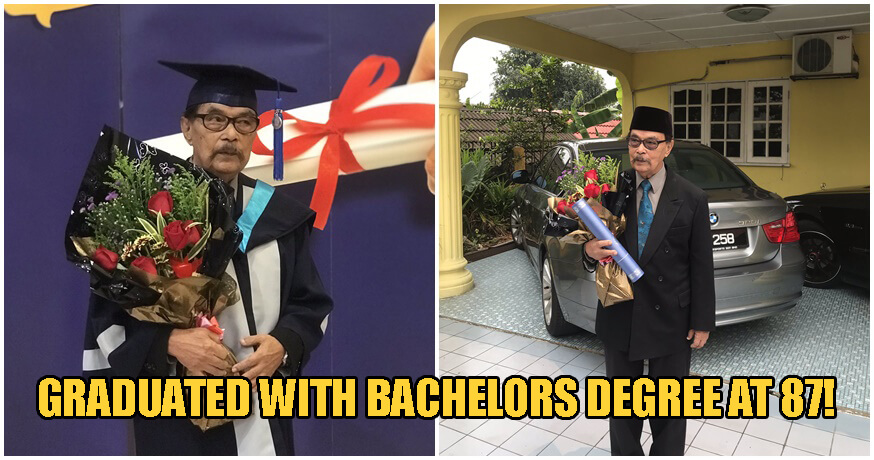 You’re never too old to learn, as the saying goes. For all of us, learning is a journey that takes a lifetime to complete as we continue to pick up new lessons as we go along. But this inspiring story might just give you even more reason not to slack off from your academic aspirations!

In a post uploaded by Twitter user @eikazulaikha_ , we are introduced to the incredibly empowering story of how her grandfather has managed to obtain a Bachelor’s Degree, despite being 87-years-old!

My granpa got bachelor degree in tesl at the age of 87 years old 👨🏻‍🎓✨👏 he didnt even want to come to his convocation day actually but everyone persuade him 😂. He just love to learn and keep doing it, he didnt cares about degree 😂 pic.twitter.com/Aioxjgoich

In the now viral Twitter post that has garnered over 23.6k retweets, @elkazulaikha_ or Nez, recounts the momentous occasion when her 87-year-old grandfather graduated with a Bachelor’s Degree in TESL (Teaching English As A Second Language). Despite not initially wanting to attend his convocation, his family managed to persuade him to go. Congratulations uncle!

According to Nez, her grandfather was eager to learn and decided to keep doing it, regardless of how old he was and didn’t care much about the degree! Now that’s the true the spirit of learning.

Needless to say, netizens have been incredibly impressed with what Nez’s grandfather has achieved and have chimed in with their support for him, as well as mentioning how her grandfather’s dedication has inspired them to pursue their own academic goals.

One Twitter user asked where they could buy the same motivation Nez’s grandfather has to keep studying.

While another has complimented Nez’s grandfather for looking incredibly young. True though! He doesn’t look a day over 60!

As it turns out, Nez’s grandfather is also an Imam at a mosque in Kampung Tunku!

Nez’s grandfather is living proof that it’s never too old to pick up a few new tricks, and we think we might just be inspired enough to kick start the next chapter in our academic journeys. Thank you for being an inspiration for us all, uncle! 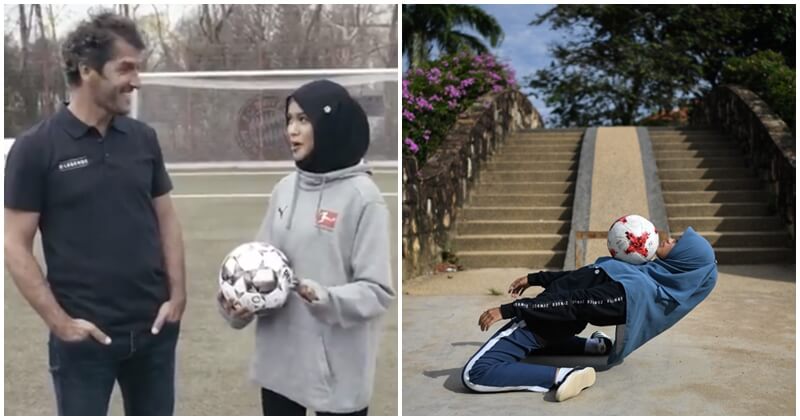