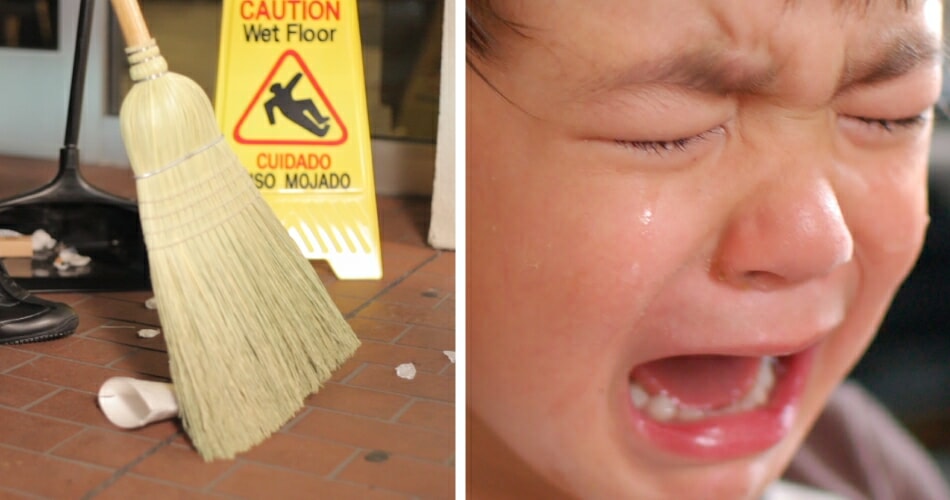 It’s that time of the year again… Chinese New Year. As it is the start of a new year, the Chinese believe that what you do will affect your luck in the coming new year; as a result, there are many traditional taboos that we are often told to not do (especially from the elders).

Though many of these taboos have been long forgotten and discarded, some still remain, especially amongst the older generations. Here are 8 Chinese New Year taboos that you may not have known about.

1. Do Not Eat Congee and Meat for Breakfast 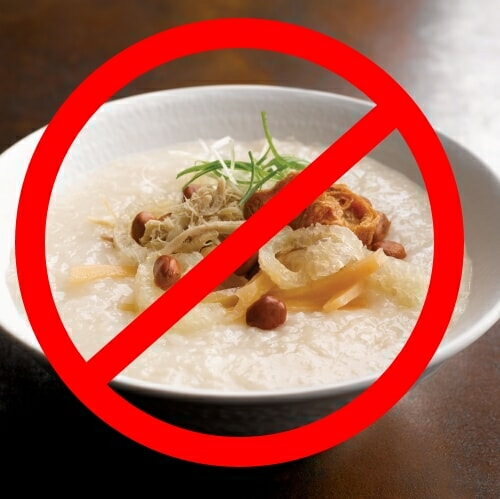 Congee (or porridge) should not be eaten as breakfast during Chinese New Year as it is considered as a meal for the poor. Doing so is believed to be a bad omen as you are “starting the year poor”. Meat on the other hand is not eaten as a respect for the Buddhist gods (who are believed to be against the killing of animals).

2. Do Not Sweep or Take Out Garbage The act of sweeping is traditionally symbolised as sweeping wealth away, while taking out the garbage is associated as throwing out good fortune and good luck from the house.

3. Do Not Wash Clothes and Hair 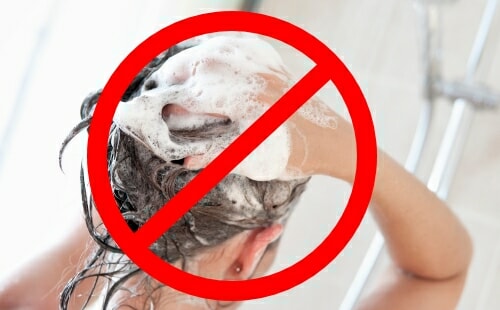 As the first 2 days of the Chinese New Year are celebrated as the birthday of the Water God (Shuishen), people are advised to not wash their clothes to avoid offending the God. As for the hair, in the Chinese language the word ‘hair’ (Fa) has the same pronunciation as the word ‘wealth’ (Fa Cai). Hence, hair washing is seen as “washing one’s fortune away” and should not be done at the beginning of the year. 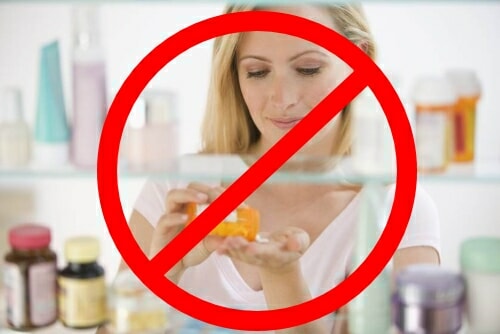 Unless severely ill, the Chinese traditionally believed that people should not take medicine during the Chinese New Year as he or she may suffer from sickness and diseases all year round. 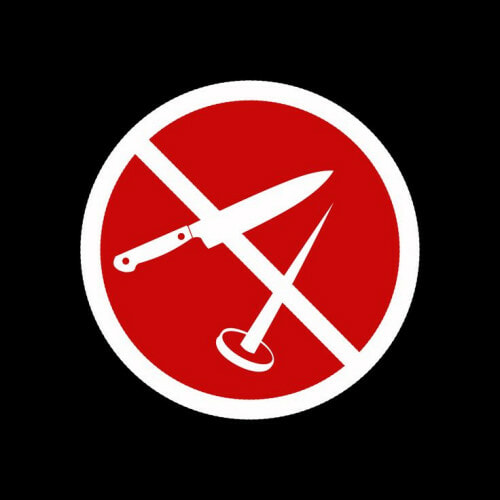 According to superstition, if you use knives or scissors during the Chinese New Year, quarrels and disputes will be inevitable all year round. 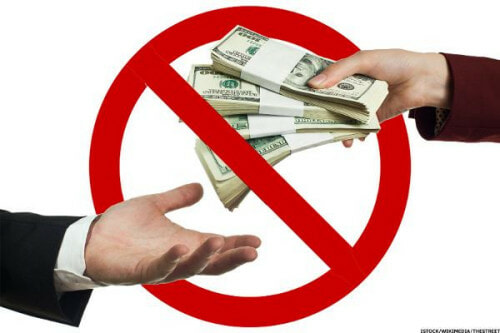 8. Avoid the Cry of a Child 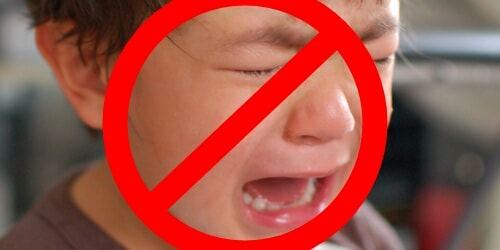 It has been traditionally believed that the cry of a child brings misfortune to the family, therefore parents would often do their best to keep children from crying with every means possible.

Think there’s more that we might’ve missed? Share with us what those taboos are on our Facebook page!