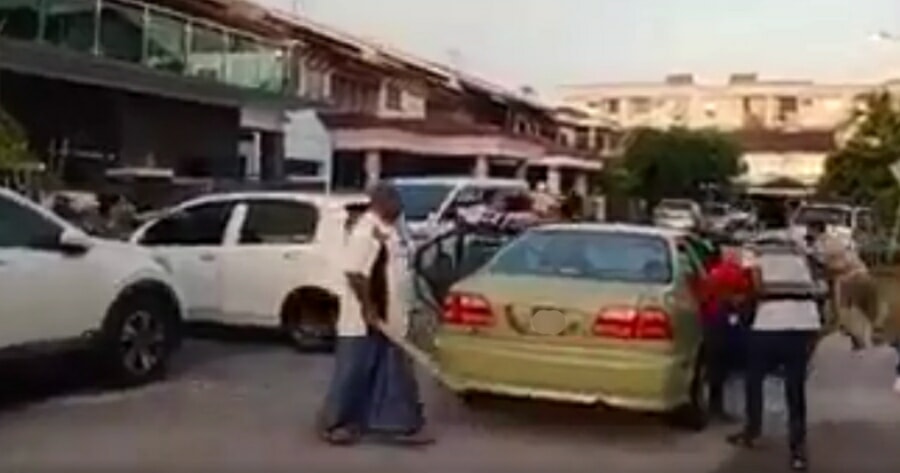 PDRM officers have arrested eight men who are suspected of attacking a family using weapons in front of a house at Jalan Sungai Jati, Klang.

Based on a report by Harian Metro, the South Klang district police chief, Assistant Commissioner Shamsul Amar Ramli shared that the incident started when the victim’s younger brother had approached the suspects for speeding in a residential area. 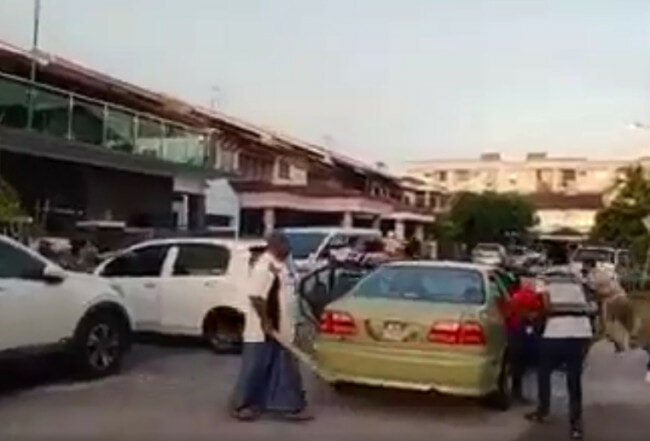 “South Klang police confirmed that they received a police report regarding the incident, where a group of men attacked the victim and their family using sticks and helmets, as well as by throwing stones and glass bottles at their house,”

“Following the police report, the police managed to detain five suspects close to the South Klang District Police Headquarters while three suspects were detained at the scene between 9pm to 10pm last night,” he said.

Shamsul Amar also added that the suspects admitted to being involved in the incident.

The 37-year-old victim suffered minor injuries to their left leg while their brother was slightly injured on the face.

This case is currently being investigated under Section 148 of the Penal Code. 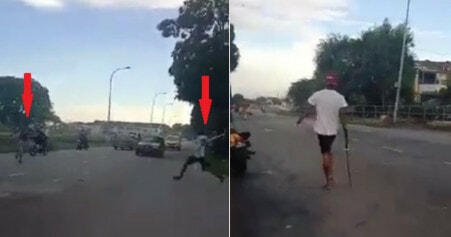