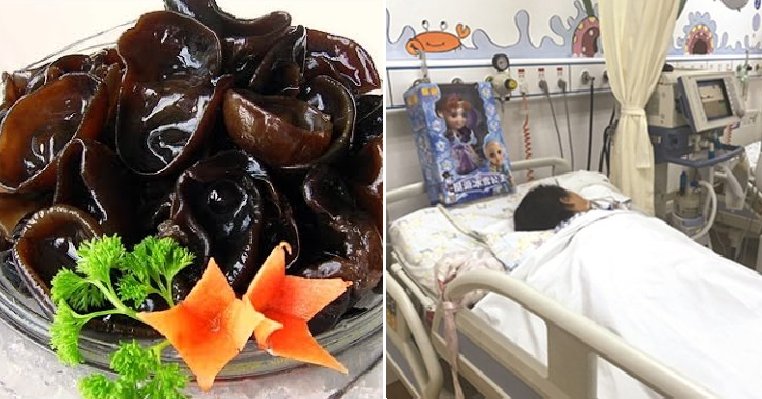 We have got to be really careful about what we eat and how we store our food, guys!

As a result of eating food that was prepared improperly, a little seven-year-old girl from Hangzhou, Zhejiang in China is suffering from multiple organ failure. 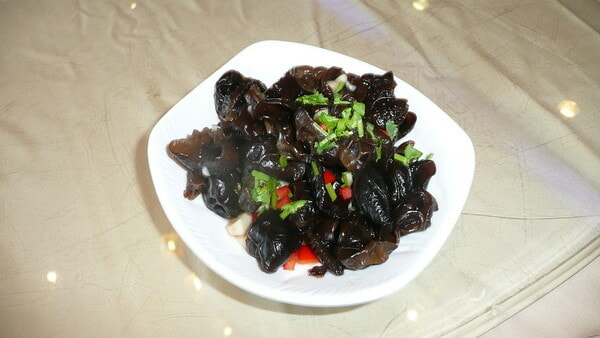 According to Apple Daily, the little girl, known as Wenwen, had eaten a type of cold black fungus (also known as wood ear) dish on July 27 along with her mother and her brother. The black fungus had been soaked in water out on the balcony for two days and two nights in preparation for the cold salad.

The family ate the black fungus dish and Wenwen ate more of it as it was her favourite. Her younger brother did not really like it so he barely ate a few mouthfuls. However, the next day, the whole family of three suddenly experienced abdominal pain, vomiting, nausea, and dizziness. 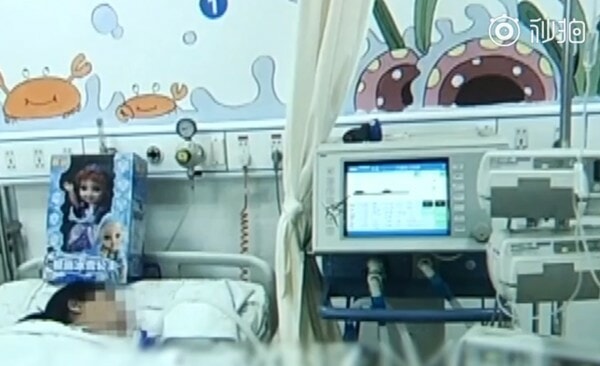 All three of them were sent to the hospital for treatment where the doctors suspected that they were suffering from severe food poisoning. Out of the three of them, Wenwen showed the most severe symptoms as her liver started to fail and other organs started to show different degrees of damage as well.

She was quickly transferred to the intensive care unit where the doctors tried to treat her. It was discovered that her blood showed the presence of toxins and they had to do blood transfusions for her four times from July 31 to August 8 to try and save the little girl’s life. 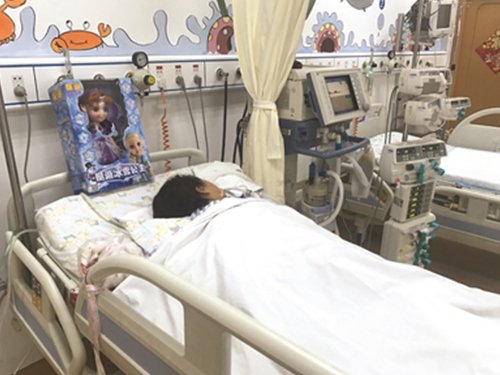 Apparently, the doctors found that there was bongkrek acid caused by the production of Pseudomonas aeruginosa bacteria in the black fungus. Since the mother and son did not eat as much as Wenwen, they were in less danger. Currently, the doctors said that although they were trying to treat her as best as they could, her chances did not look good due to her multiple organ failure. Oh no.

Ye Sheng, deputy director of the Children’s Intensive Care Unit of Zhejiang University Children’s Hospital explained that the cause of the poisoning was most probably because the black fungus had been soaked for too long, plus it was placed in an exposed environment. 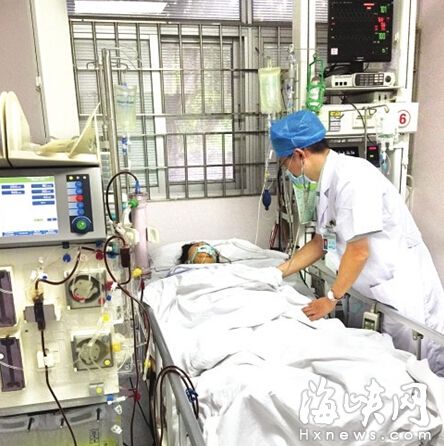 The warm and humid temperatures are conducive to the production of Pseudomonas aeruginosa in black fungus which poisoned Wenwen and her family. In case you are worried about eating black fungus now, Ye said that if you prepare it well, it is absolutely safe to eat.

He explained that one should not soak dried black fungus for more than two to three hours in the fridge and if you are buying fresh ones, make sure that it is not sticky, smelly, or slimy.

Make sure your food preparation is done safely! 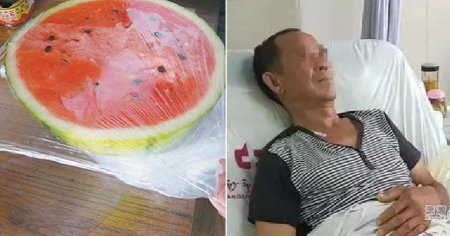