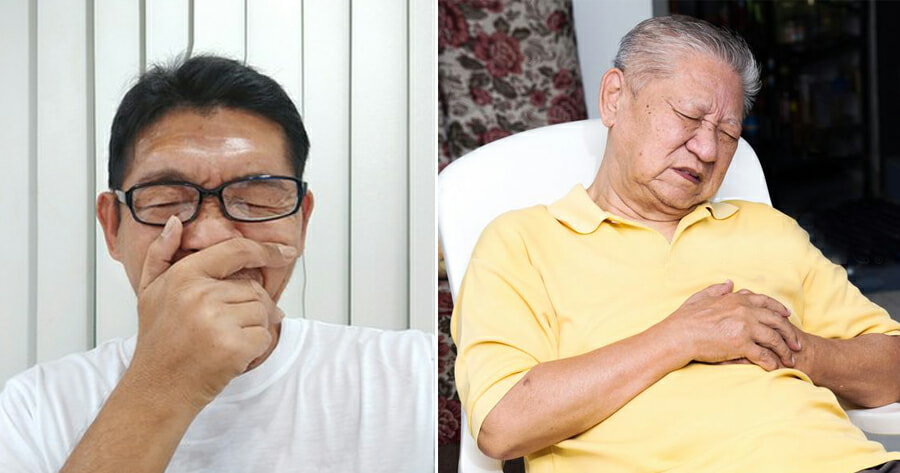 Hiccups happen randomly but often go away after several minutes. And while hiccups aren’t necessarily a sign of an underlying condition, hiccups could be a symptom of a serious health problem if it persists for an abnormally long period of time.

A 77-year-old man from Taiwan died after he reportedly had hiccups for two weeks.

According to Apply Daily, the man was admitted to Taipei Veterans General Hospital after he experienced hiccups that wouldn’t stop, and no appetite to eat. 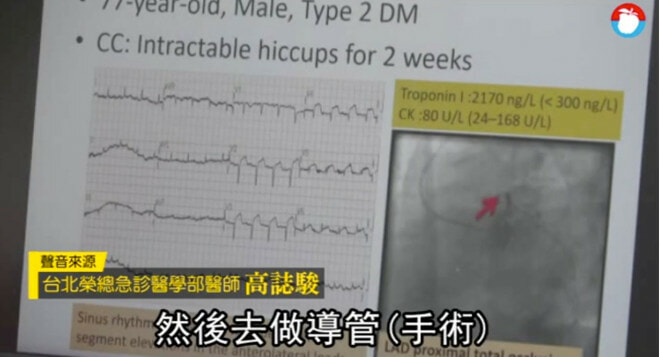 He claimed that eating and drinking would make the hiccups worse, and as a result, he could hardly eat anything and felt very weak.

At first, Dr Gao Zhijun from the emergency department thought that the man was suffering from indigestion, but he later suspected that the patient could be having some heart problems.

The man was put through an electrocardiography test and was then diagnosed with an acute heart attack. He was immediately sent for surgery, but unfortunately died one week later.

Dr Gao said that the delay in treatment was once of the reasons he had died as his hiccuping symptoms had lasted for two weeks. 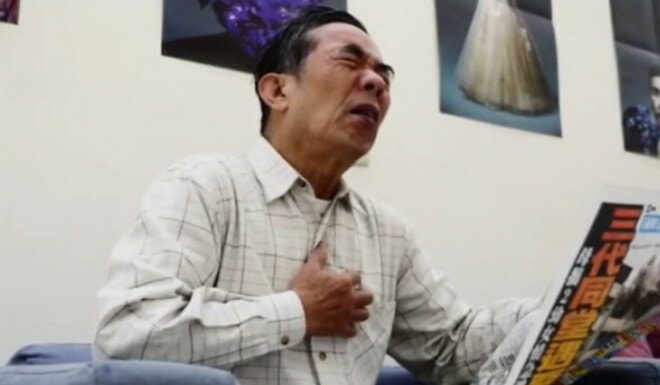 Dr Gao said that there had only been one case reported in the past 50 years where hiccups were the symptoms of a heart attack.

However, following that case, the hospital received two similar cases where two elderly men who had diabetes, were diagnosed with an acute heart attack after they experienced persistent hiccups for one to two days.

Fortunately for them, their heart conditions were treated in time.

Also read: Elderly Woman Suffers Heart Attack After Husband Fell to His Death, Passes Away On Same Day As Him 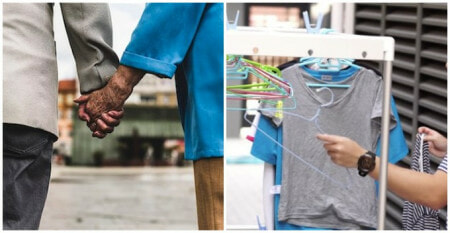