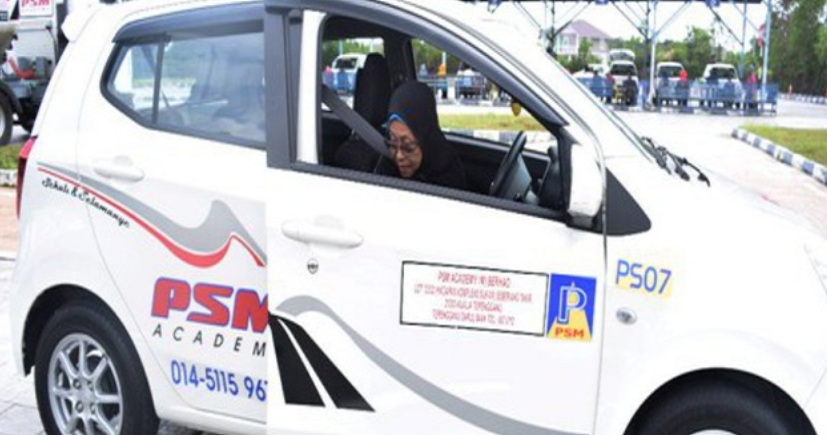 Most of the time, we tend to take what we have for granted. Many of us have driving licenses and are capable of being independent, but how many of us can say the same for our grandparents?

That was probably why this grandmother decided to take the wheel herself! 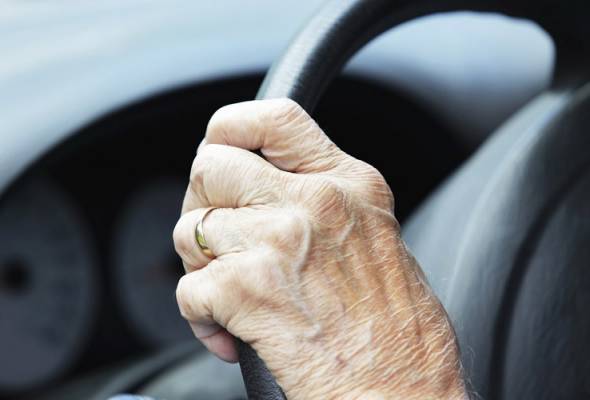 Although she failed in her first attempt, that did not deter the grandmother from striving to her goal!

“I’m so grateful to God and I feel so happy that I passed. There’s no way I can express how happy I feel… it’s like a weight was lifted off my shoulders when the Road Transport Department (JPJ) officer told me that I passed the test,” she told Sinar Harian.

“My fifth child even took the day off just to come along and support me on the day of the exam.”

Fatimah’s other children called her earlier that day to give her words of encouragement as well, telling her not to give up and to do her best during the test. 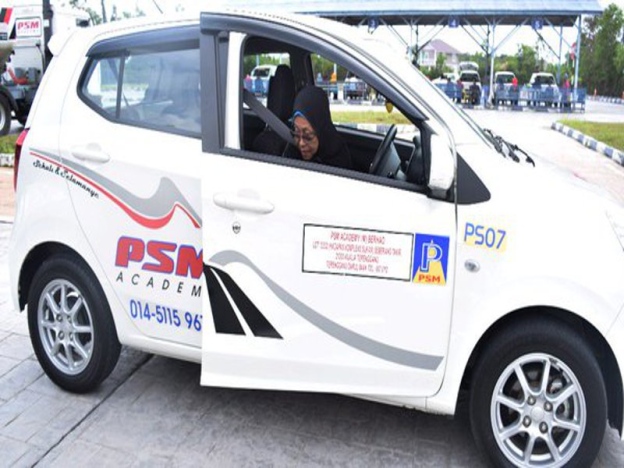 She also told the daily how grateful she felt towards her driving instructor, who also never gave up on her.

Fatimah’s story has since caught the attention of some Malaysian netizens, who expressed their congratulations and admiration for the woman’s achievement.

Congratulations Fatimah! We’re so happy that she’s finally able to drive around on her own now!

Also read: 82 Year-Old Granny is a Dumpling-Maker by Day and DJ by Night 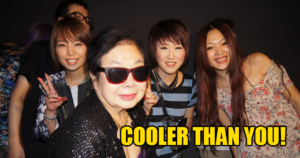