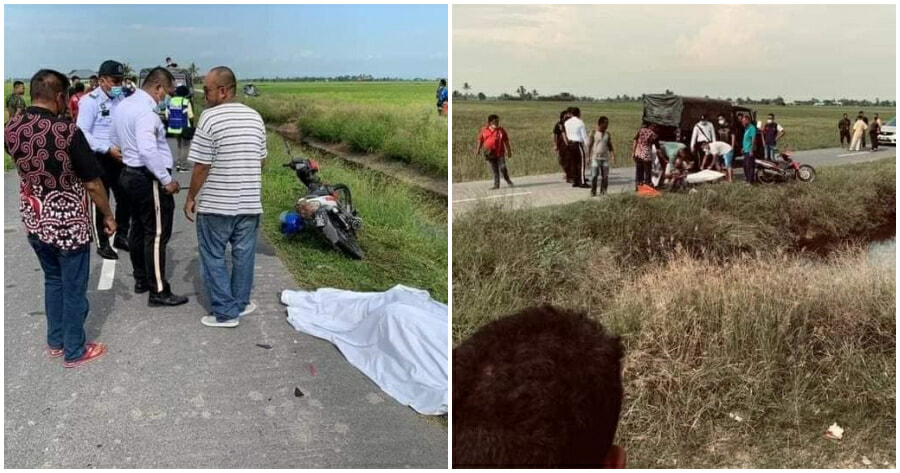 A senior citizen has passed away in a car accident after his motorcycle collided with a multi-purpose vehicle (MPV) at Jalan Parit 6 Timur on 24 December 10:20am, reports Sinar Harian.

The 70-year-old victim was riding a Yamaha Lagenda motorcycle and had come out of the junction on the right side of the road unexpectedly before colliding with a Toyota Unser, as the 74-year-old driver did not have enough time to properly dodge the motorcycle. 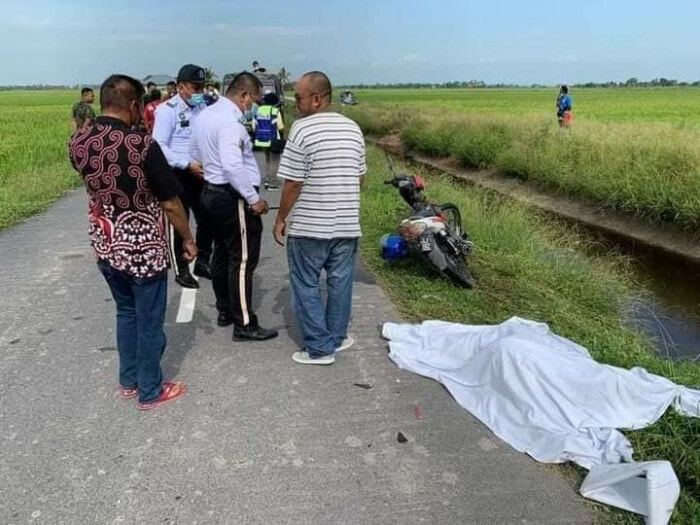 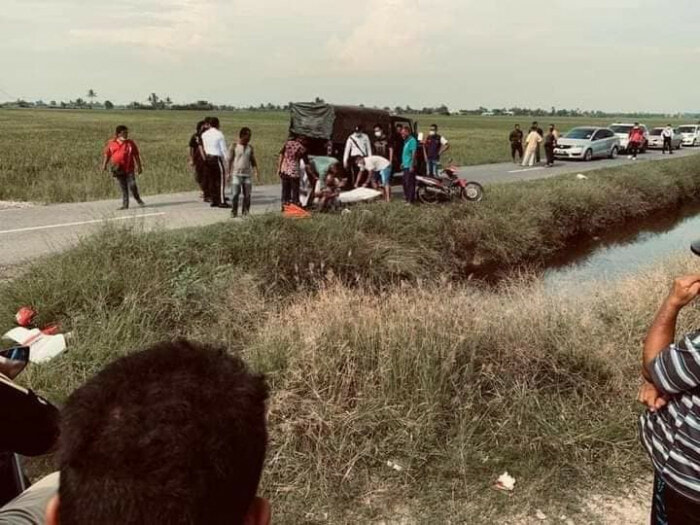 Sabak Bernam District Police Chief, Superintendent Agus Salim Mohd Alias explained that the victim was leaving his house on Parit 8 while the driver came from Jalan Sungai Panjang, both headed towards Sungai Besar.

The victim was pronounced dead on the scene while the driver sustained no injuries.

“The victim who suffered severe head injuries died at the scene. The victim’s body was then taken to the Tengku Ampuan Jemaah Hospital (HTAJ) Sabak Bernam for autopsy,” he said in a report by My Metro.

This case is currently being investigated in accordance with Section 41 (1) of the Road Transport Act (APJ) 1987.

Also read: Lorry Driver Passes Away After Freak Accident on PLUS Highway 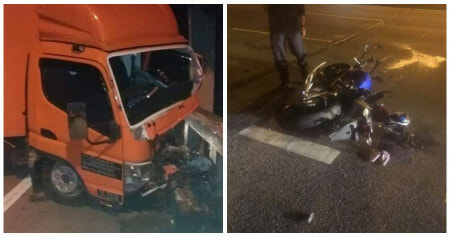