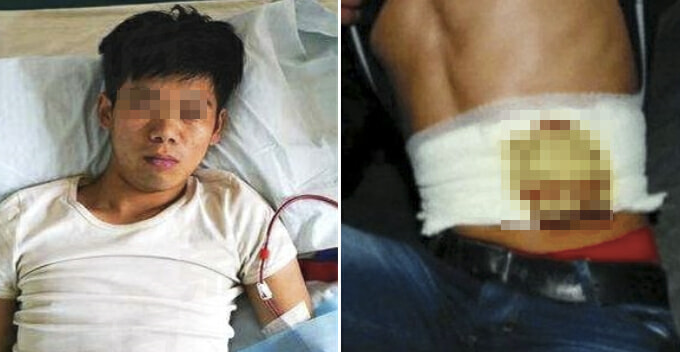 Many of us have jokingly said that we would sell our kidneys for the latest iPhone, but this man actually did it and it ruined his life.

According to Chinese media, as reported by Oriental Daily, the now 24-year-old man named Xiao Wang was only 17 when the iPhone 4 was first released. All the teens including him at that time went absolutely gaga over it. 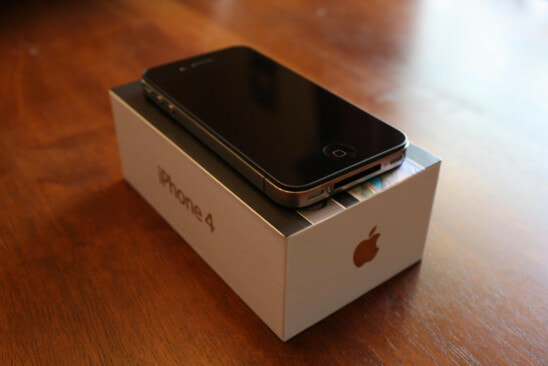 In fact, it was so highly desirable that it was described as a ‘must-have’ item in his school and whoever possessed an iPhone 4 was considered more ‘atas’ than the others. Xiao Wang too yearned for one but his poor family background didn’t allow that.

So, he started looking for ways to make money fast and that was when he was told that a human only needs one kidney to stay alive.

“One kidney is enough for me, why do I need the other one? Why don’t I just sell it?” he said.

He went around asking for places to sell his kidney and got to know an illegal underground hospital where kidney removals could be done. He was quoted 22,000 Yuan (approx. RM13,000) for his kidney, which was more than enough to buy an iPhone.

So, he travelled from Anhui to Chenzhou, China for the surgery and immediately bought an iPhone after that. The middle person even told Xiao Wang that he can lead a normal life again after one week, but that was not the case. 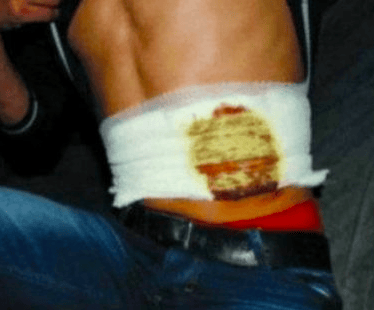 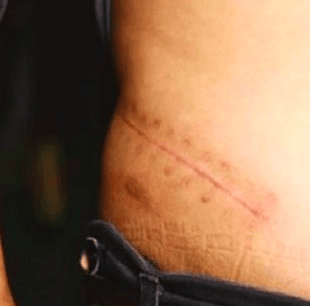 Unfortunately, the operating environment wasn’t sanitised properly, which led to an infection on his wound. Worse still, his parents were kept in the dark about this major operation and only found out when the teen became terribly sick from the infection.

By the time he went to a proper hospital, his kidney function was already severely affected and he has spent most of his time in bed ever since. His family was plunged into a financial crisis after having to support Xiao Wang’s haemodialysis. 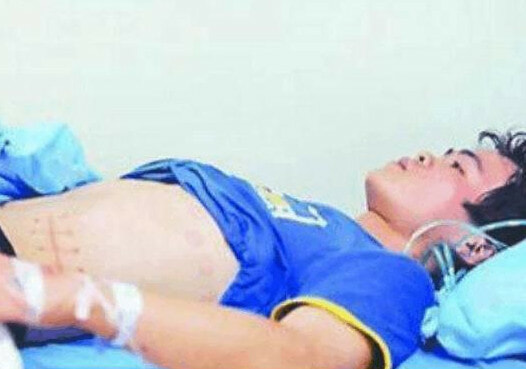 Both the middle person and the underground hospital were brought to court and the family did receive a lot of money as compensation, but nothing can change the fact that their son’s health is ruined forever. As such, consumers are urged to spend within their means and never trade their health for anything.

It has been seven years since Xiao Wang sold his kidney, and it’s highly unlikely that he can lead a normal life again.