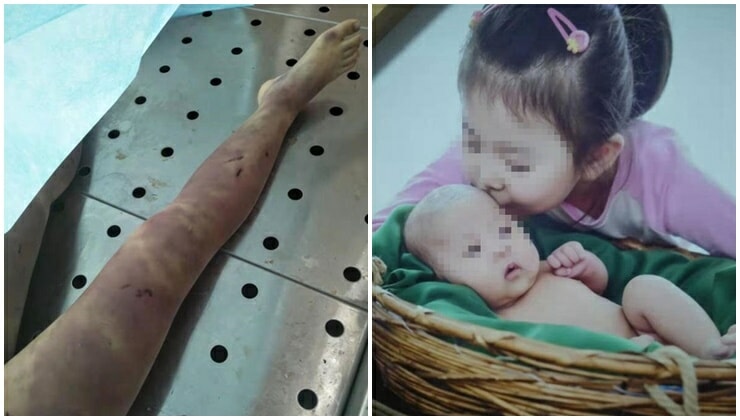 A 7-year-old Chinese girl from Shandong Province, China was beaten by her stepmother using an iron rod for an hour as punishment for eating too slowly. The child suffered severe bruises from the beating and was sent to the hospital by her father before she died. 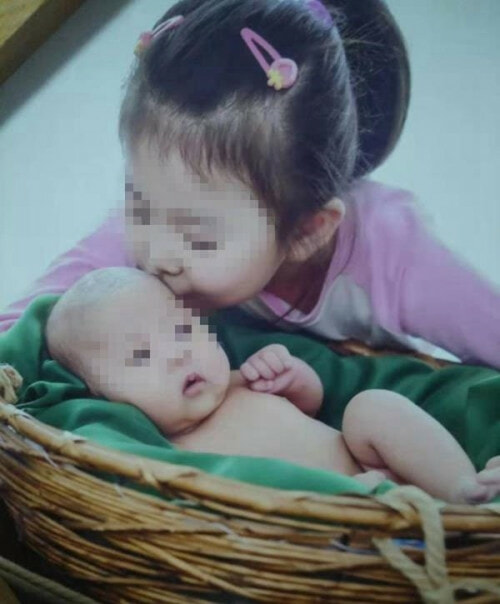 According to China Press, the girl, known as Guo Mou, was reportedly having lunch with her family when her stepmother threatened her, “If you eat too slowly, I will hit you.” She then took the girl to a bedroom and closed the door before proceeding to beat the girl with an iron rod. Guo’s father stayed outside the bedroom because he was too afraid to interfere as he had also previously experienced physical abuse from his wife.

When he opened the door and found his daughter severely injured, he fought with his wife before leaving the house to smoke and calm down. Upon returning home, it was reported that the stepmother still rejected her husband’s pleas to send his daughter to the hospital until she was found to be in a critical condition. The father raced Guo to the hospital but it was too late to save her. She was declared dead within ten minutes. 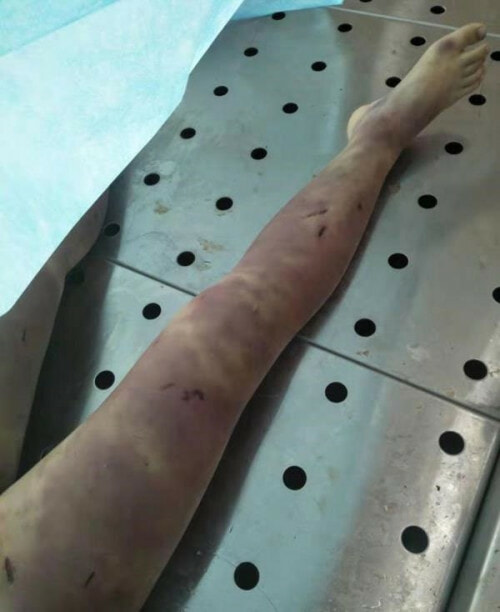 It is reported that the victim’s parents filed for a divorce when she was just 2 months old. However, her father felt that since the child was growing older, she would need a mother to accompany her hence he re-married another wife. Guo’s death came as a shock despite his wife’s history as a physical abuser. Guo’s father said that his wife often beat his daughter for small reasons but it never escalated to this level.

The abusive stepmother has since been detained by the police while details of the case are under further investigation. 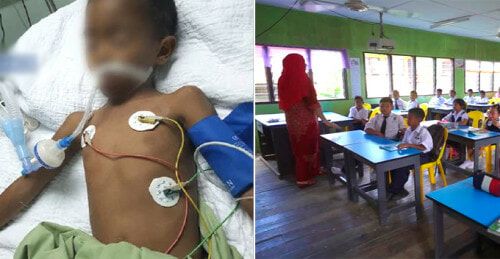