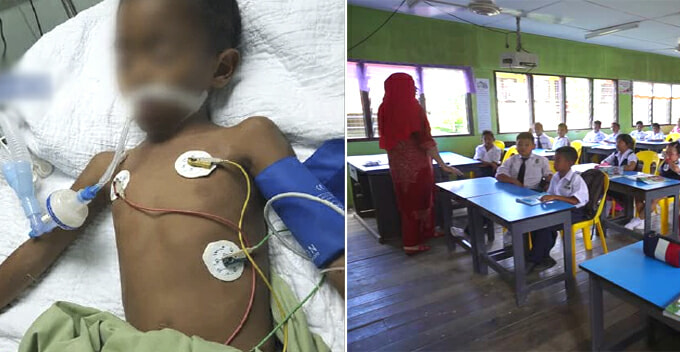 Seriously, what’s going on in our schools nowadays?

Just yesterday, a 7-year-old primary school pupil unfortunately passed away at the hospital after allegedly being assaulted by his senior. The incident reportedly took place at Sekolah Kebangsaan Nanga Ibun in Kapit, Sarawak.

According to Harian Metro, the victim was identified as Jackson Nuiung Awe, and he was a Year One pupil. His father who’s a farmer, received a distress call from a teacher at the school on August 22. He was shocked to hear that his son was found unconscious in the hostel and was rushed to the Sibu Hospital. He later slipped into a coma. 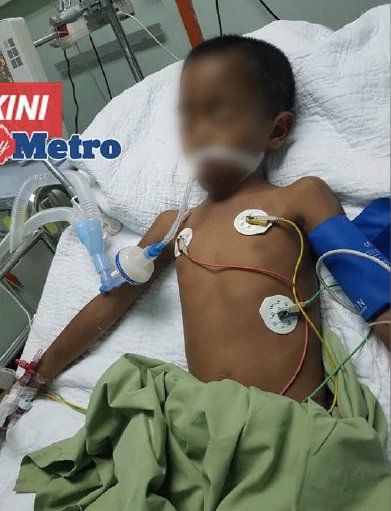 Since the doctors found blood clots in the boy’s brain, and there’s bruises all over his body, the father decided to lodge a police report as he suspected that his son was bullied at school, Sinchew reported.

“Checks later revealed multiple bruises on the boy’s head and body. The boy died after two days of being admitted in the hospital,” Sarawak police commissioner, Datuk Amer Awal said.

Acting on the father’s report, the police arrested a 12-year-old pupil from the same school. However, the victim succumbed to his injuries and passed away just four hours after the arrest was made.

Preliminary investigation revealed that the suspect brutally punched and kicked the boy multiple times before the Year One pupil fell unconscious.

“Initial checks also showed that the assault was sparked after the victim made fun of the others boy’s father’s name. We’ll also call up the school’s headmaster and teachers to facilitate investigation,” Amer said. 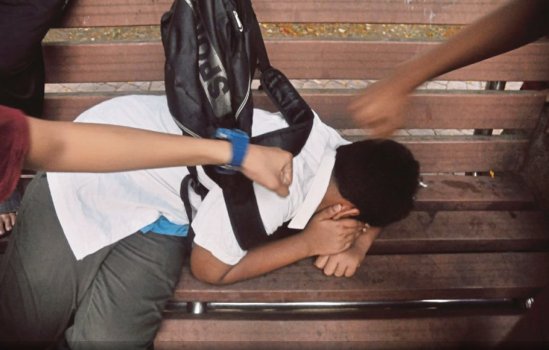 Since the offender is a minor, he’d be released on police bail after getting his statement recorded so that he can sit for the upcoming UPSR exam. The case is currently being investigated under Section 302 of the Penal Code for murder. A task force headed by Kapit district police chief was also set up to probe the murder.

It’s sad to see that bullying cases have become far too common in schools and colleges nowadays. However, just because it’s common doesn’t mean it’s an accepted social norm, and something should be done about it before things get out of hand! 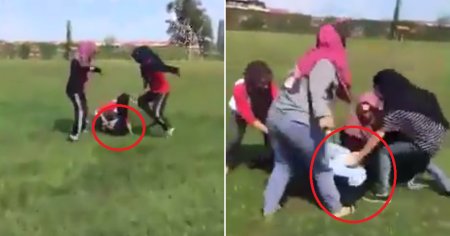