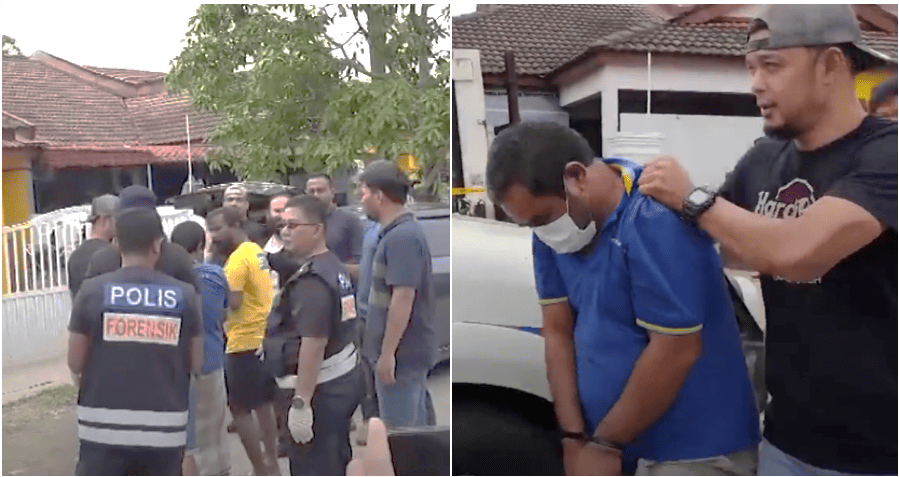 Police arrested seven men for the abduction of a businessman who was found dead at Batu 27 Jalan Rawang, Bestari Jaya, Rawang, on Saturday (27 June). All the suspects who are in their 30s to 50s were arrested in a series of raids around Selangor. 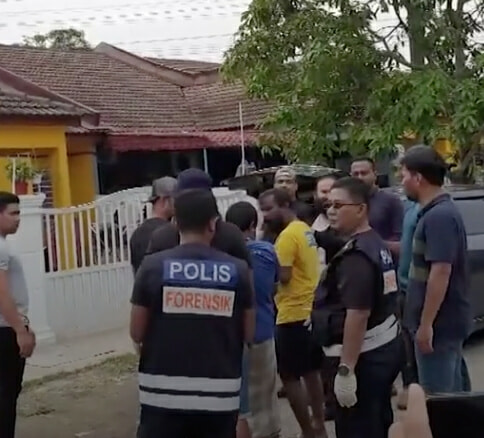 Selangor Criminal Investigations Department chief Datuk Fadzil Ahmat said, as reported by Berita Harian, investigations on one of the suspects led to the discovery of the bodies of the victim. He explained,

“The 55-year-old was abducted while jogging at a playground in Jalan Persiaran Perdana, Bandar Sri Damansara, Petaling Jaya on June 10 at about 10.30am. His disappearace was only known to his family at around noon on the same date after receiving a phone call from an unknown number requesting a ransom of RM154 million.” 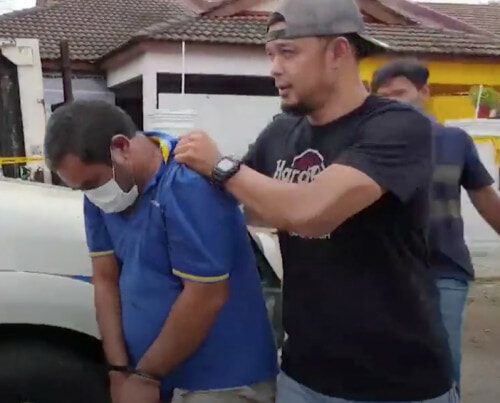 One of the suspects revealed that the victim died after three or four days before his body was dumped in a bush near the road. The case is being investigated under Section 365 of the Penal Code of kidnapping and Section 3 of the Kidnapping Act 1961.

Also read: M’sian Dad Warns Not To Post Info On Kids on Social Media After Daughter Was Almost Kidnapped 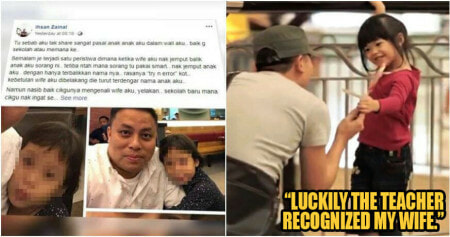