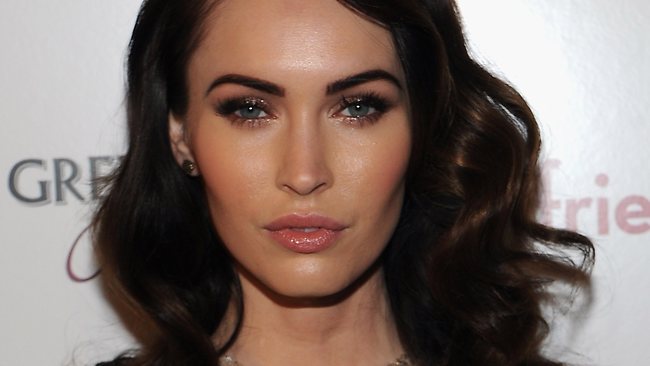 Just because they’re famous doesn’t mean everything they touch is gold. Here are a list of celebrities who have undoubtedly driven their moms up the wall with their habits.

Don’t let her pretty face fool you! This blondie leaves her clothes and hair extensions all around the house. She also doesn’t like brushing her teeth, averaging at around 3 times a week. 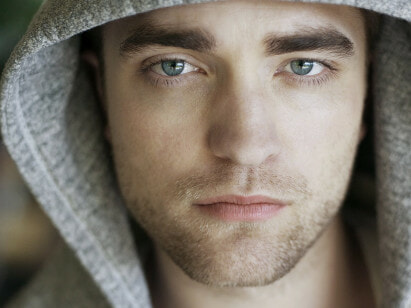 Big time star from his leading role in the Twilight series, Robert is one who doesn’t care about hygiene. In his own words – ‘It’s like, I don’t clean my apartment ’cause I don’t care. I have my apartment for sleeping in and I have my hair for just, you know, hanging out on my head. I don’t care if it’s clean or not.’ Now that he’s dating FKA Twigs, sources said she got him cleaner. 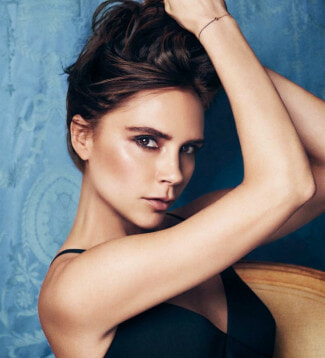 She may look tough and disciplined on the outside, but hubby David Beckham would like to mention otherwise. He reportedly has been constantly complaining how messy she is at home. 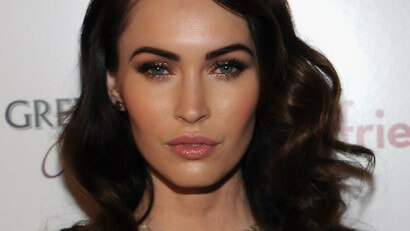 Twice being voted as the hottest female alive, and is practically every boy’s (and maybe man’s) dream date, Megan Fox has confessed that she is horrible to live with because she doesn’t flush toilets and leaves her clothes everywhere. 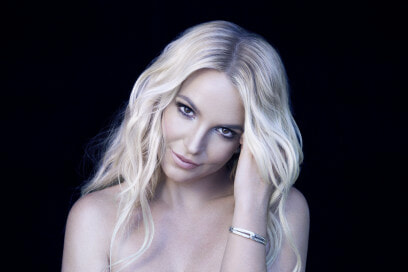 Who would’ve thought that the Princess of Pop was another sloppy joe? Or.. maybe you could, since she did went into a crazy phase before. Britney is one to throw off her clothes on the floor the minute she reaches home. Worse, half-eaten burgers, cookies and fries have been found under her bed. According to their housekeepers, the power duo is a rather messy lot. There were pizza boxes scattered on the floor and food left out to rot but I suppose it’s understandable when you consider how many kids they have.

The picture below says it all. The night that he passed away, he did not just leave behind his musical legacy, oh it was a lot more than that! Tons of books, DVDs, clothes, papers are strewn all over his rooms. That’s why they call him the king. 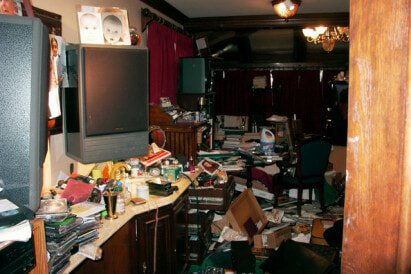