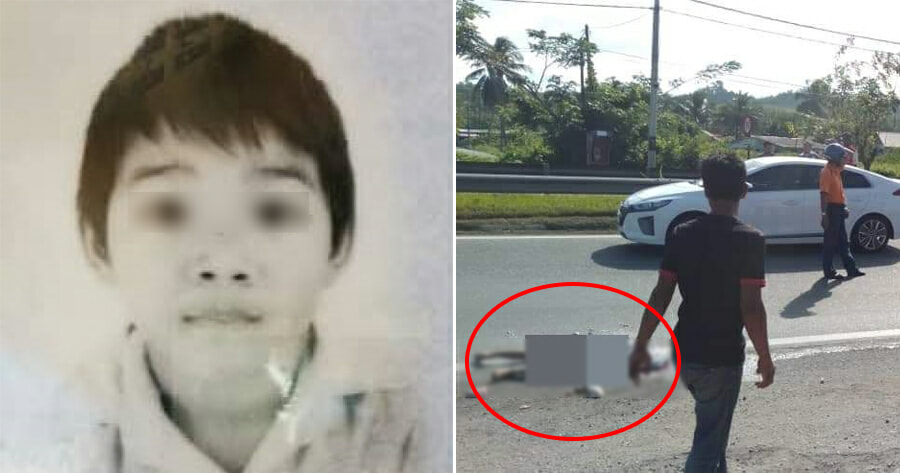 A six-year-old boy was killed in a tragic car accident while on his way to deliver food to his parents.

According to Oriental Daily, the accident happened near Changlun, a small town located about 42 kilometers from Alor Setar in the Kubang Pasu District of Kedah.

It was on Tuesday morning (10th December) that the boy’s parents were working in a rubber plantation. He wanted to buy breakfast for them, so he asked his aunt to take him on her motorcycle to buy coconut rice and pastries.

However, after they had bought the food, a lorry hit them as they were on the way back to the rubber plantation and caused their motorcycle to spin out of control.

“My nephew asked me to take him to a nearby place to buy breakfast for his parents. I didn’t expect that after we bought breakfast and were about to deliver the meal to the rubber plantation, a lorry hit us and caused the motorcycle to run out of control,” the aunt said.

“My nephew and I fell from the motorcycle. My nephew was run over by the lorry on the spot while my knees, feet and eyes were injured.” 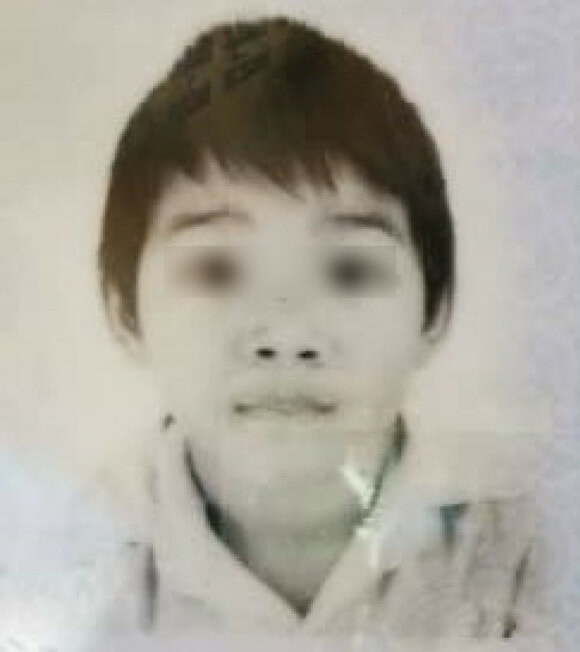 Mohamed Ismail, director of the police district in Kubang Pasu confirmed the death and car accident.

He said that after the accident, the lorry driver drove away without stopping even after running over the boy. Police are urging witnesses to call 04-9172222 to provide the police with information about the accident. 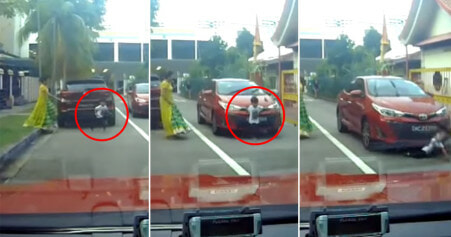