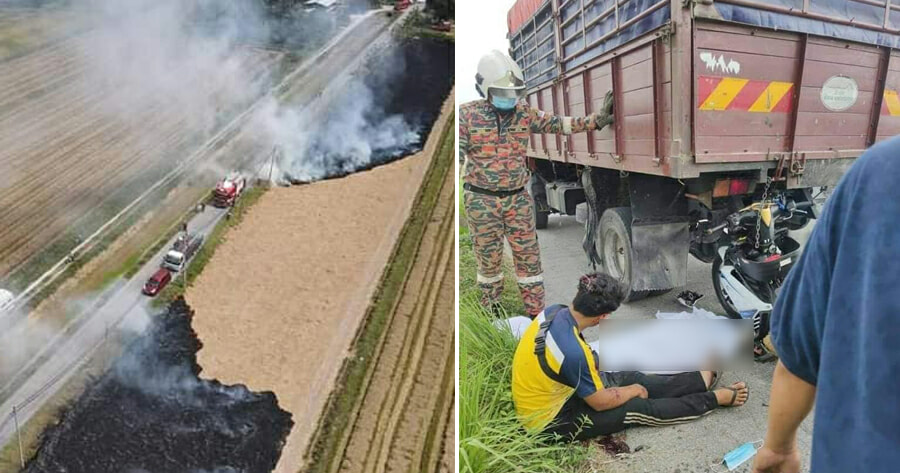 A six-year-old girl died and several of her family members were severely injured when their motorcycle crashed into the back of a lorry in Kampung Parit Haji Taib 2 in Bagan Serai on 25 August. According to Harian Metro, the 3pm incident is believed to be caused by thick smoke from a burning paddy field that led to the rider losing control of the motorcycle. 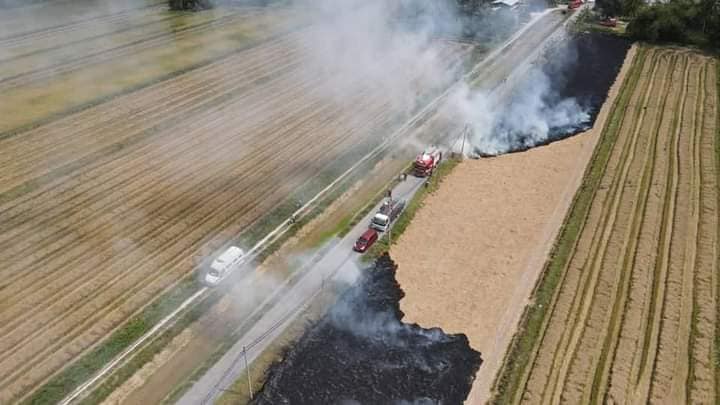 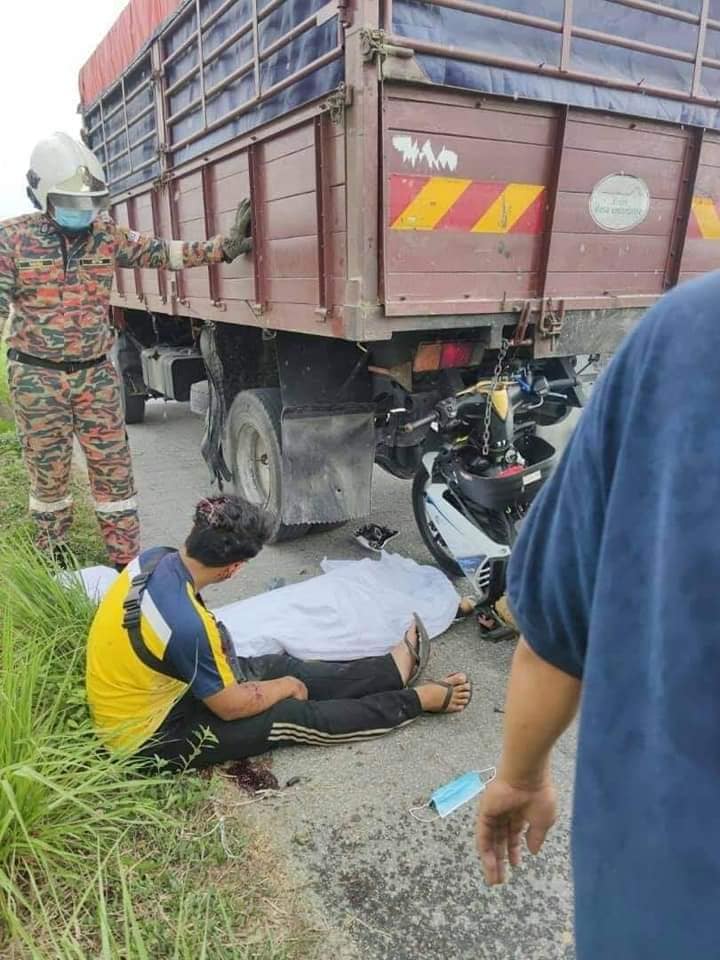 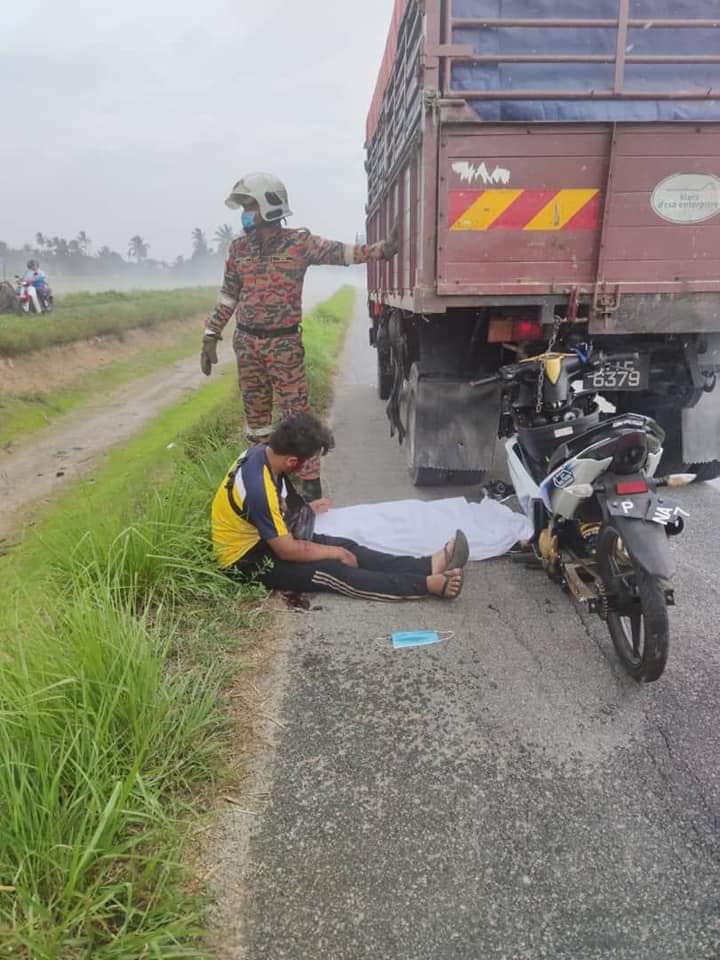 Omar Bakhtiar Yaacob added that the family was on their way from the village route heading to Jalan Ipoh-Butterworth when the incident happened.

“Preliminary police investigations found that the accident happened when the 27-year-old lorry driver stopped his vehicle at the location because another lorry had stopped in front of him,” he said.

“As a result of the collision, the victim who was seated in the front died while her family members who were riding on the Yamaha LC 135 motorcycle, suffered severe head injuries and are currently being treated at Taiping Hospital.” 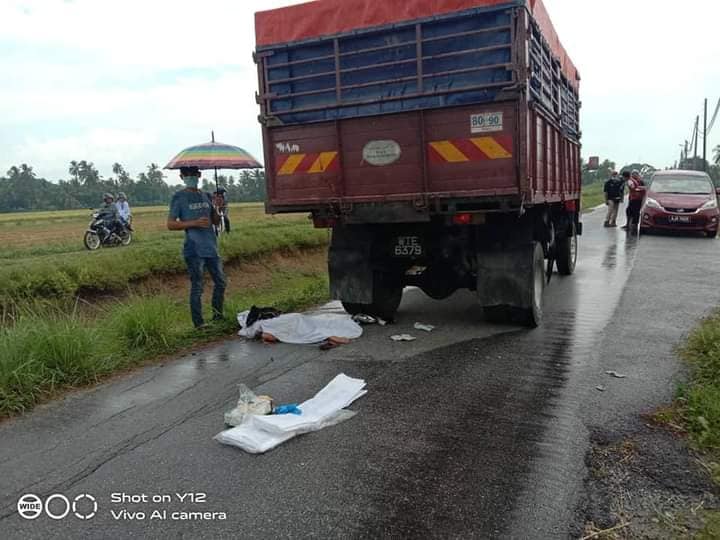 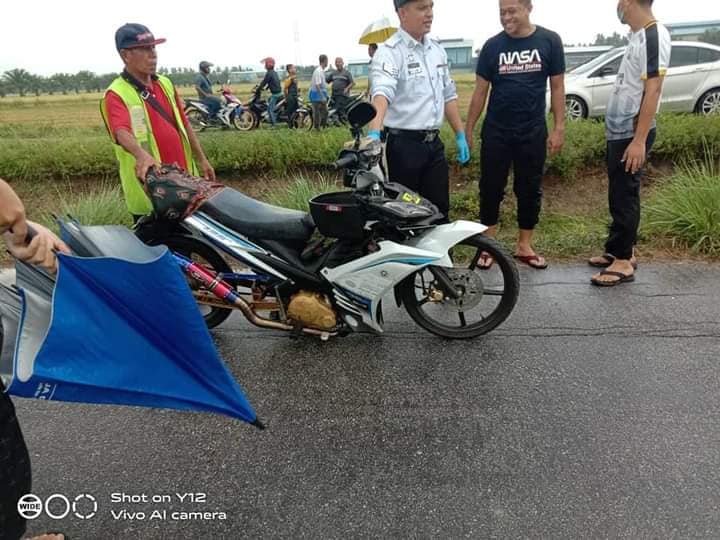 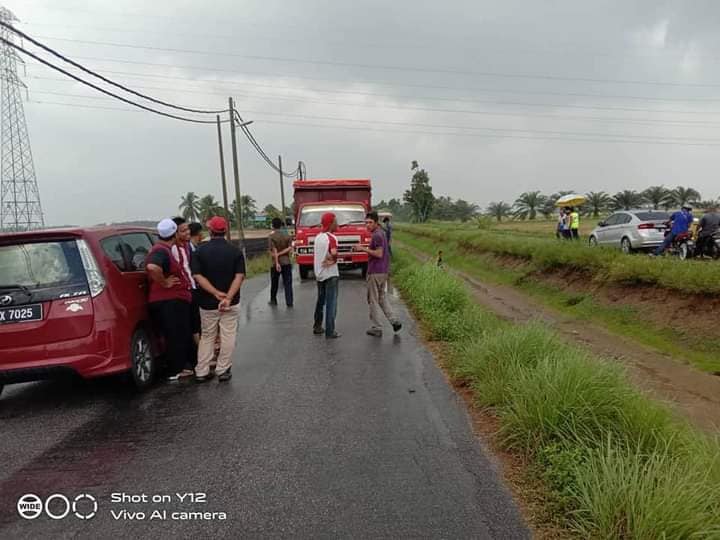 The victim’s body was taken to Parit Buntar Hospital for an autopsy. No arrests were made and the case is currently being investigated under Section 41 (1) of the Road Transport Act 1987.