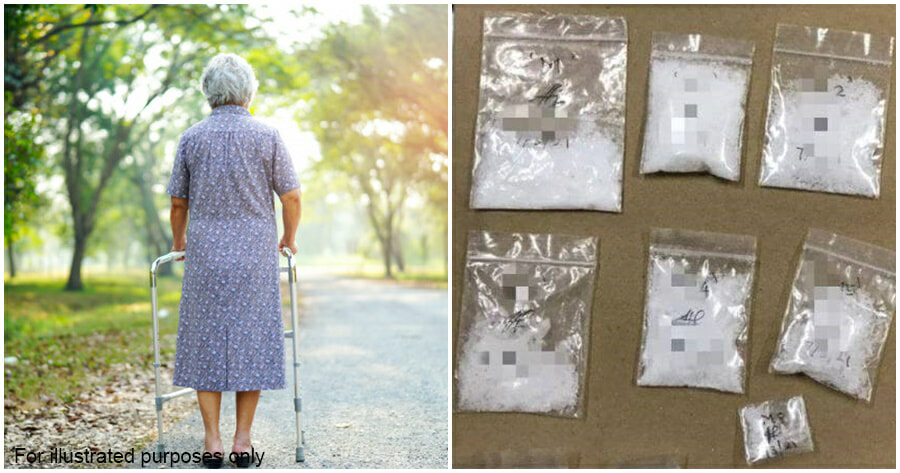 A grandmother who has 29 grandchildren was arrested in her home at Taman Seri Bayu on Saturday night (6 March) for the possession of drugs. 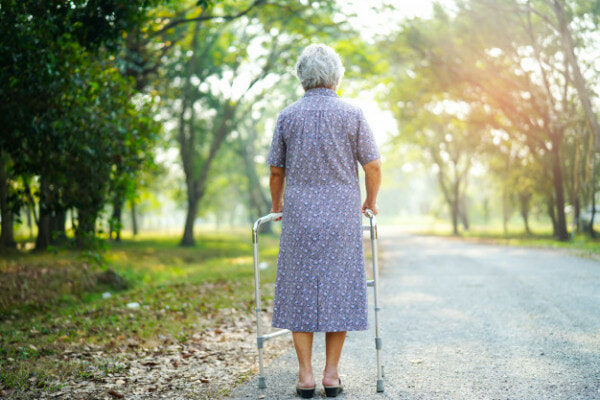 The Head of State Narcotics Criminal Investigation Department (JSJN), Superintendent Zulkiflee Rashid, said that the incident occurred at 11.30pm. The 64-year-old senior citizen was arrested with her daughter, son-in-law, and two other syndicates in three separate raids where drugs and firecrackers were also recovered.

He said that the police investigation discovered a packet of plastic filled with dried leaves suspected to be cannabis and two tin boards containing three eramin 5 pills in the woman’s house. The Superintendent added that the grandmother’s 25-year-old daughter and her 23-year-old son-in-law who worked as an eatery assistant were also arrested, along with two of the other suspects aged 21 and 27 respectively. 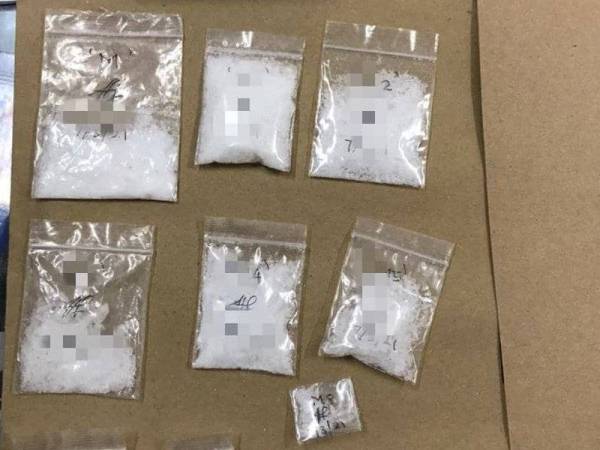 However, when urine screening tests were conducted, all five suspects tested negative for drugs. “The case is being investigated under Section 12 (2) of the Dangerous Drugs Act (ADB) 1952 for the possession of drugs,” added the Superintendent.

Meanwhile, Zulkiflee said two more suspects were found in a house raid conducted in Melaka Pindah at 12.20am on Sunday (7 March) whereby a couple was caught with a compressed wrapper that contained cannabis weighing 9.73 grams and another nine translucent plastic bags suspected to be syabu that weighed 54.76 grams and is estimated to be worth around RM6,000.

The couple, who reportedly tested positive for syabu were investigated under Section 15(1) (a) ADB 1952 for being drug positive and Section 39B ADB 1952 for the possession of drugs.

Also read: 11yo M’sian Is ‘Mum & Dad’ To Her 4 Siblings After Parents Imprisoned For Drugs 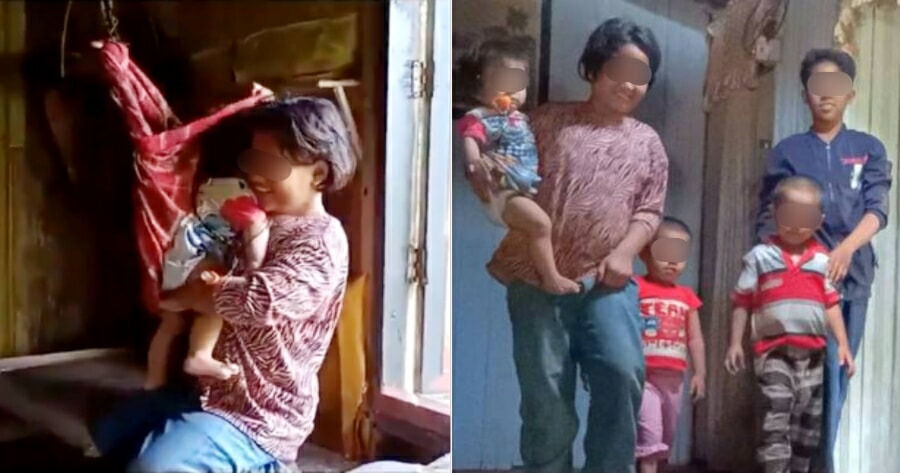