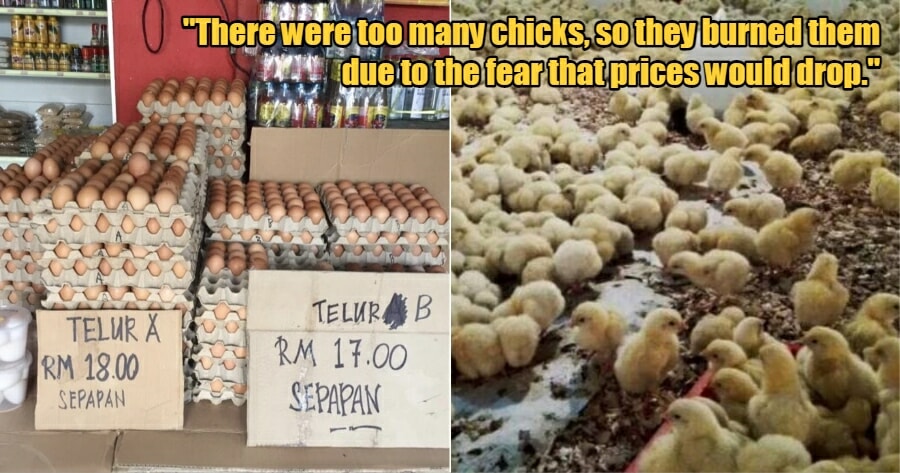 The Muslim Consumers Association of Malaysia (PPIM) is urging the government to take serious action in regards to food supplies controlled by cartels.

The chief activist of PPIM, Datuk Nadzim Johan shared that there is a possibility of food supplies being hidden and stored away which has caused shortages, because those in control of the supplies are ‘giants’ in the industry and can do as they please.

“The supply is already there, but it has been hidden, kept and sold to other people. There was one case where there were too many chicks, so they burned them due to the fear that prices would drop. No one took action on this cruel act,” he told Kosmo. 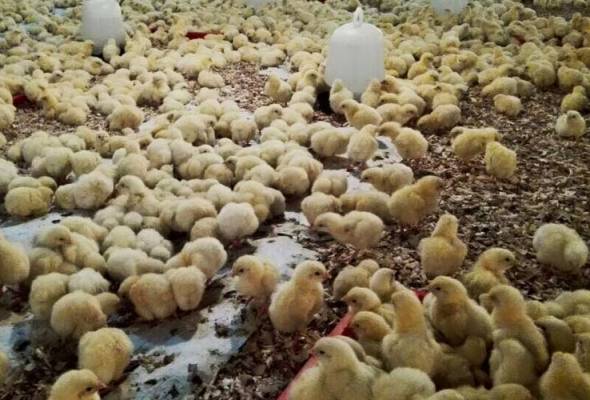 He explained that Malaysia has been long under the influence of cartels that control and play a continuous role in causing instability with the supply of food such as eggs, chicken and packet oil.

“Food supplies cannot be stored for a long time too, so those who are ‘storing’ these items will then release the items into the market to make money,” he added. 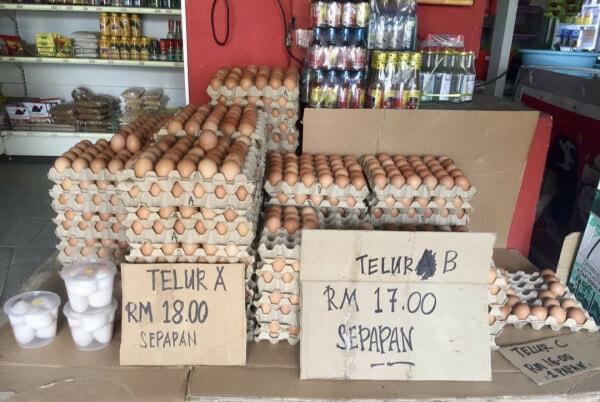 Meanwhile, the President of the Subang and Shah Alam Consumer Association (CASSA), Datuk Dr. Jacob George shared that the problem of hiding supplies may be there, but only involving certain parties.

“Everyone should play an important role instead of finding faults with only one party. We call on the government to establish a special task force to deal with this and to monitor this issue,” he said.

This comes after the supply of eggs in the market had once again stabilised but yet was being sold at high prices.

Also read: Man Records Sex Workers In KL To Humiliate Them, Gets Called Out By M’sians For Being Disrespectful 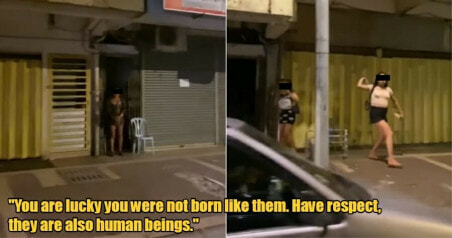