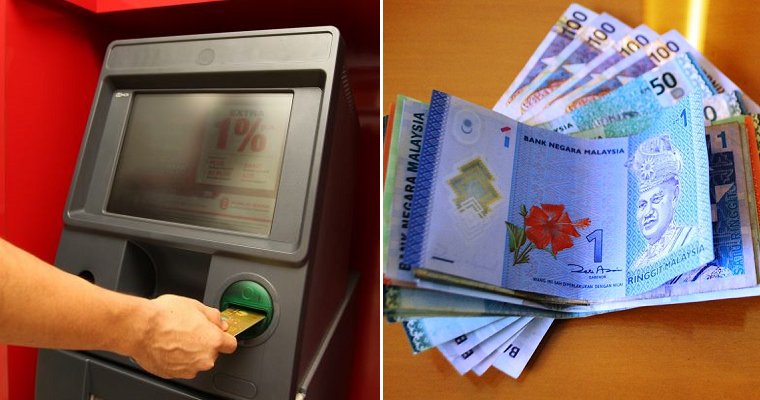 Last week, we learnt that Malaysian scammers in Singapore were arrested for cheating RM1.7 million from the locals there.

Recently, much closer to home, another crook scammed a fellow Malaysian by tricking her into believing that she was involved in drug dealing activities and fraud cases by impersonating a policeman from the Perak Criminal Investigation Department (CID), reported NST. Imagine the poor lady’s fear! 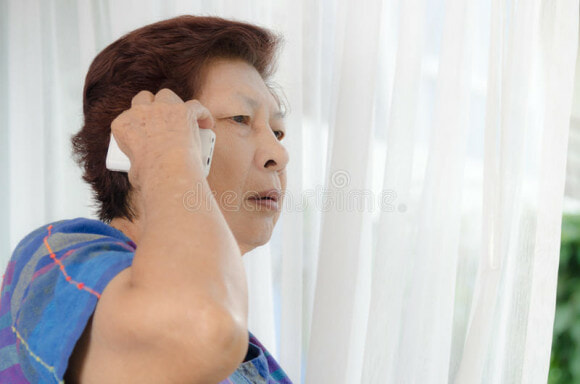 On 15 May 2018, the 61-year-old woman named Mee received a phone call from a man named Tuan Sauzi from the ‘Perak police headquarters’ who told her that her name was given to him by a man they arrested for drug dealing and fraud cases.

“The bogus cop said Mee’s bank account had been used for transactions for drug dealing activities and fraud cases.”

“The caller threatened to arrest the complainant for her alleged (drug dealing) offence which carries a death penalty. She told the man that she was innocent but the caller was persistent in his threats.” 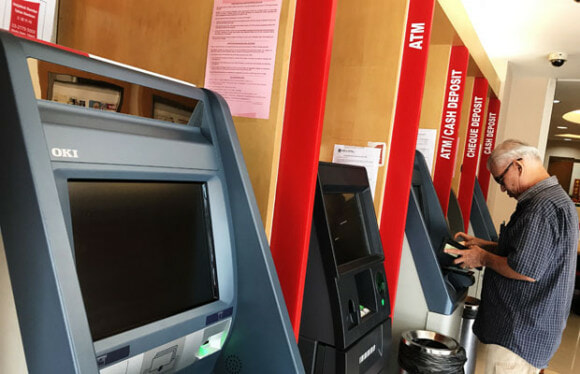 The conman then told Mee that he could help her with the case by transferring her money into his account, so the terrified Mee obliged to the fraud’s sneaky request.

“The caller said he could assist the victim to transfer her money to a different account as her account is currently being investigated by the police.”

“The victim did not find anything amiss and transferred money to the man’s account twice, involving a sum of RM45,000 and RM5,000, respectively.” 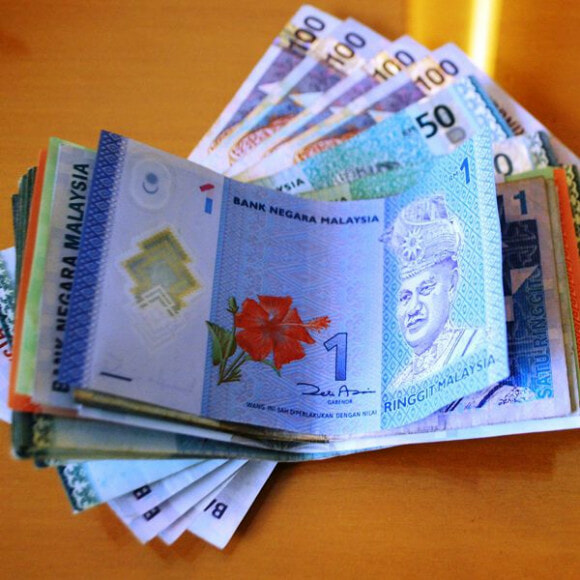 After carefully deceiving Mee to transfer a total of RM50,000 into his account, the man claimed that her money would be returned once the police investigation has ceased. What a liar!

Finally, realising that this was all a ploy, suspicious Mee lodged a police report at the Subang Jaya police headquarters after the man asked her to make another transfer the next day. The audacity of that man! 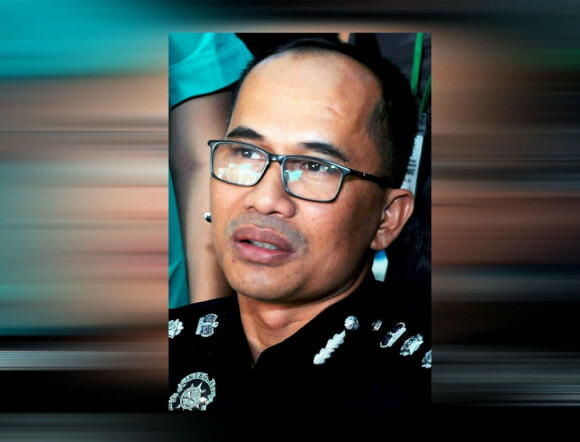 This report was confirmed by Subang Jaya district police chief, ACP Muhammad Azlin Sadari when NST contacted him. According to him, the case is being investigated under Section 420 of the Penal Code for cheating.

Hopefully, the police will quickly arrest the scammer and prosecute him according to the law before he goes about cheating another innocent person like Mee.

If you get any suspicious calls similar to the one Mee got, remember to go to the police and lodge a report first before blindly following the caller’s orders.

Remember to stay vigilant at all times! 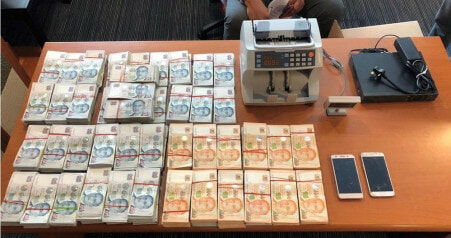