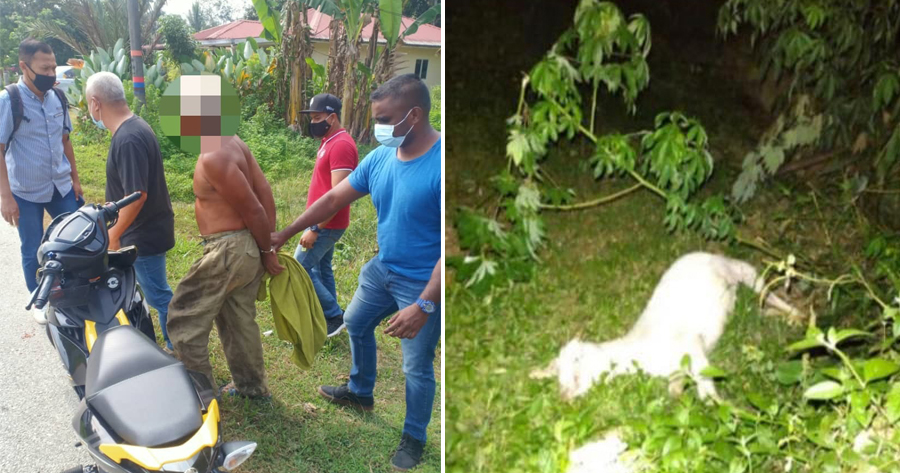 Trigger warning: This article contains elements of sex that some readers may find distressing. Reader discretion is advised.

A 60-year-old man was arrested after he was caught having unnatural sex with a female goat that died during the incident in Kampung Sungai Buaya, Serendah on Tuesday (27 July).

According to Astro Awani, the owner of the goat heard strange sounds coming from her goat in the backyard and went out to see what was happening. She then saw a half-naked man getting up beside her goat and running away. She was able to recognise him as an acquaintance.

The 45-year-old woman then checked the condition of the goat and discovered that the animal had died. She then made a police report at the Serendah Police Station later that day. 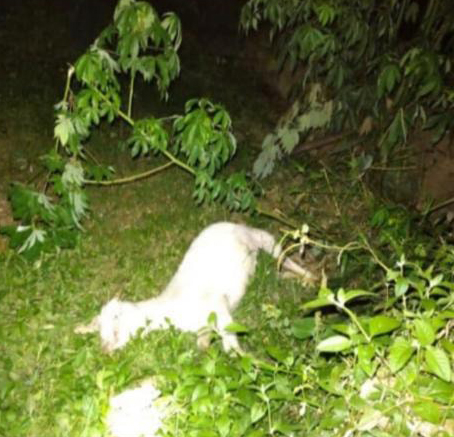 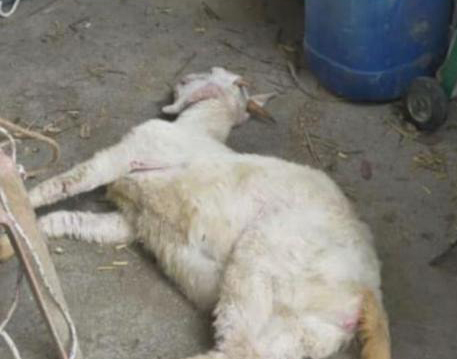 “A police team from the Criminal Investigation Division of the Hulu Selangor IPD later managed to detain the suspect hiding in a bush in Jalan Tengah, Kampung Sungai Buaya Serendah, at about 10.50 this morning,” he said.

“Preliminary checks found that the 60-year-old man had a previous criminal record.”

He added that the suspect will be taken to the Kuala Kubu Bharu Sessions Court on Thursday (29 July) and will be investigated under Section 377 and Section 289 of the Penal Code. 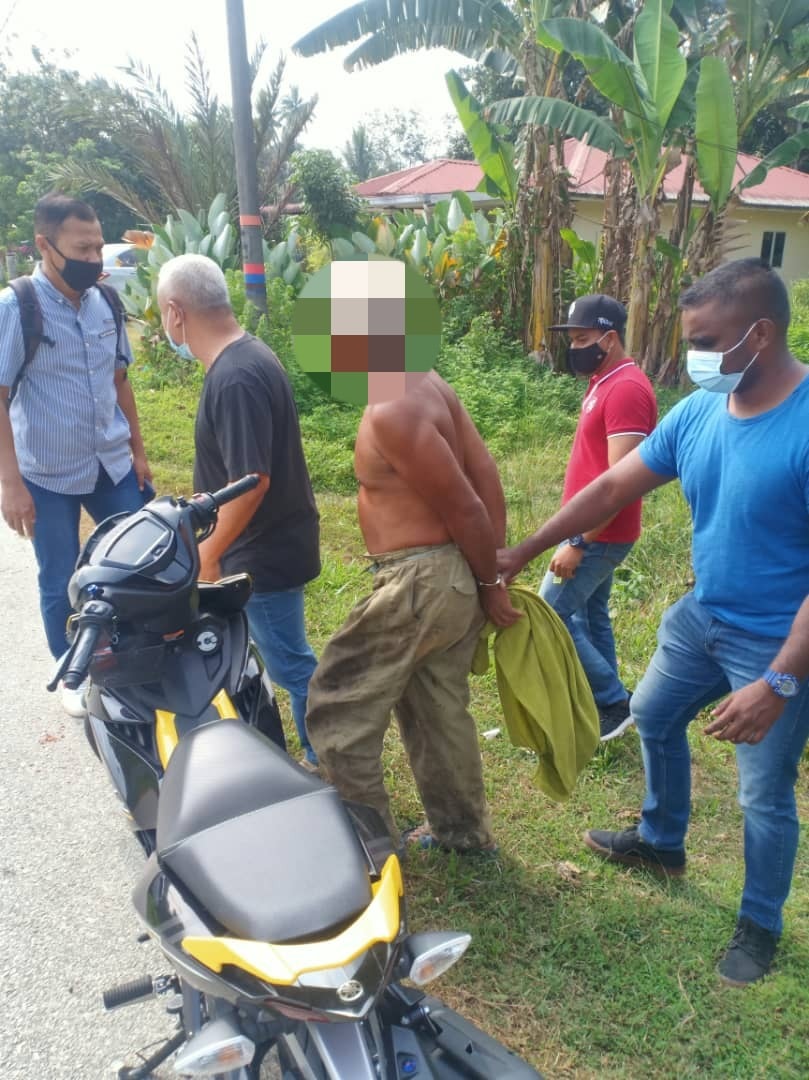 “A team of members from the Selangor Police Forensic Unit and the Kuala Kubu Bharu Veterinary Department also went to the scene to conduct an investigation,” Arsad Kamaruddin said, reported Berita Harian.

“The dead goat was sent to the Veterinary Department’s laboratory for analysis and autopsy,” he said.

He also asked the public to channel information related to crime and drugs to the police so that immediate action can be taken.

Also read: SG Man Tried Smuggling 4 Kittens From Malaysia By Hiding Them In His Pants 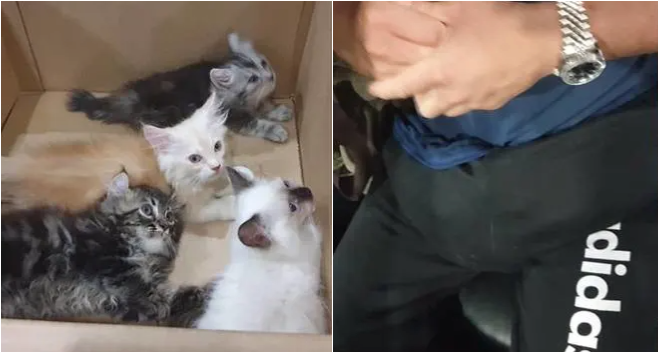