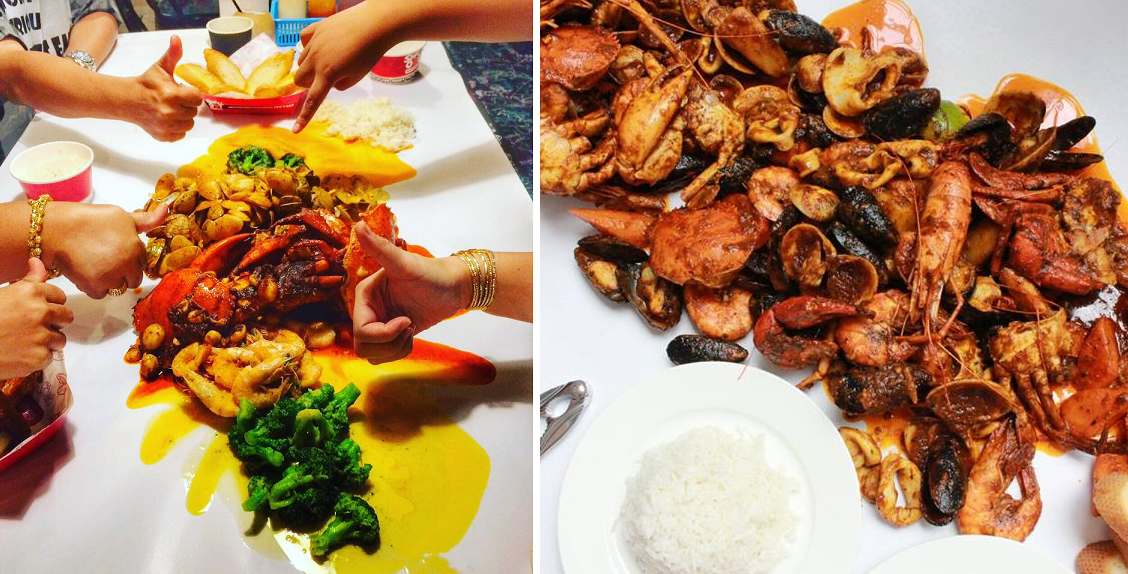 Quite literally the only places I want to be as shell-fish as possible! 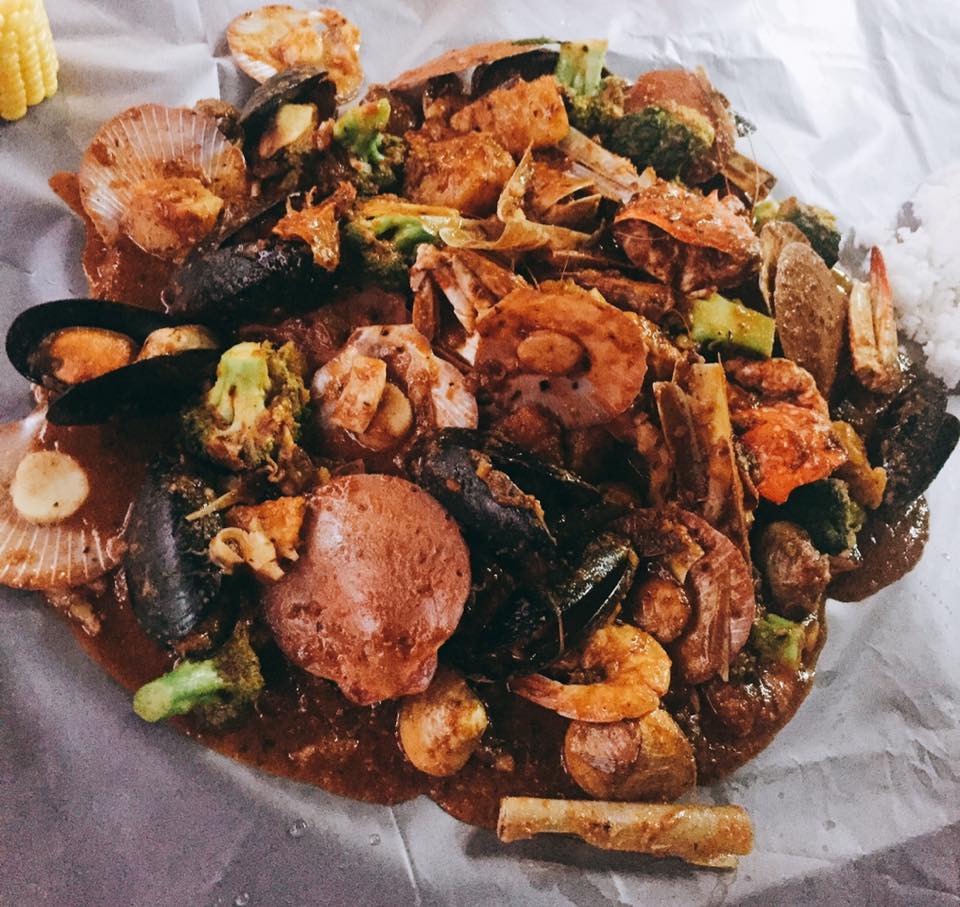 This is a comparatively budget-friendly option. With just RM30 you can definitely eat till your heart’s content! Each serving is around 500g and the rice is bottomless so all you Asian peeps that can’t have a meal without rice, listen up! 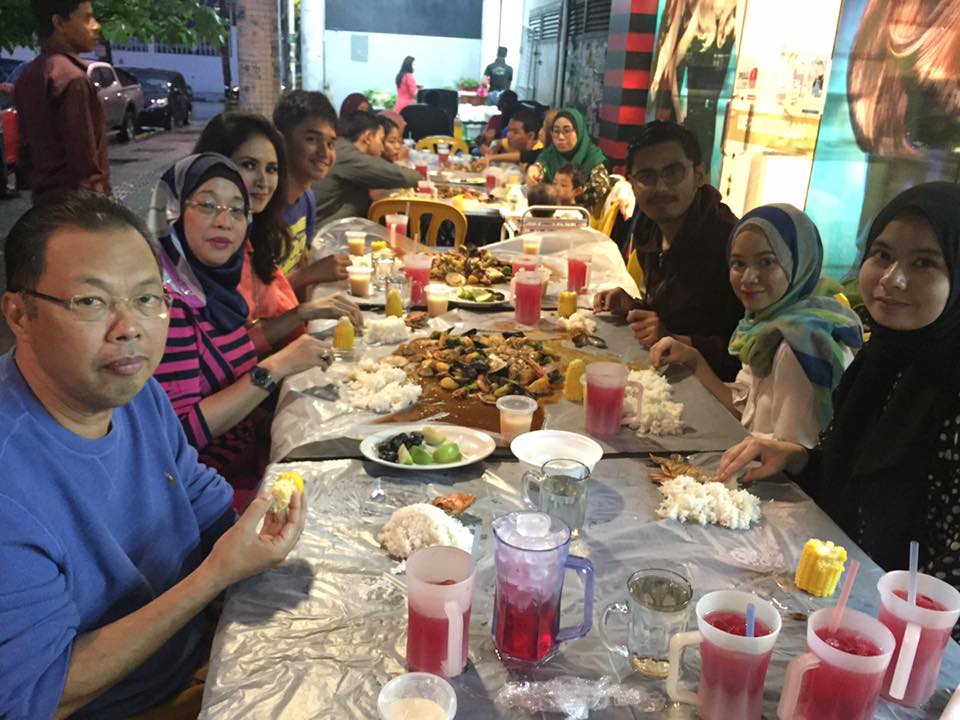 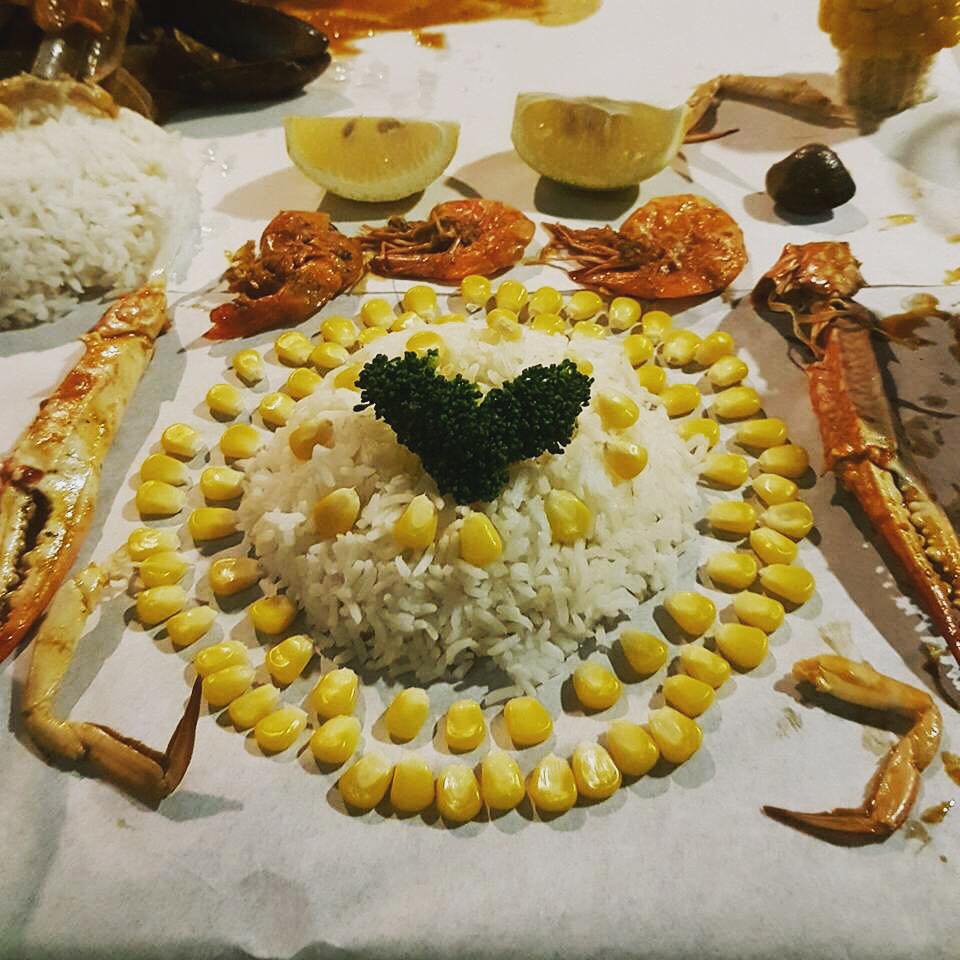 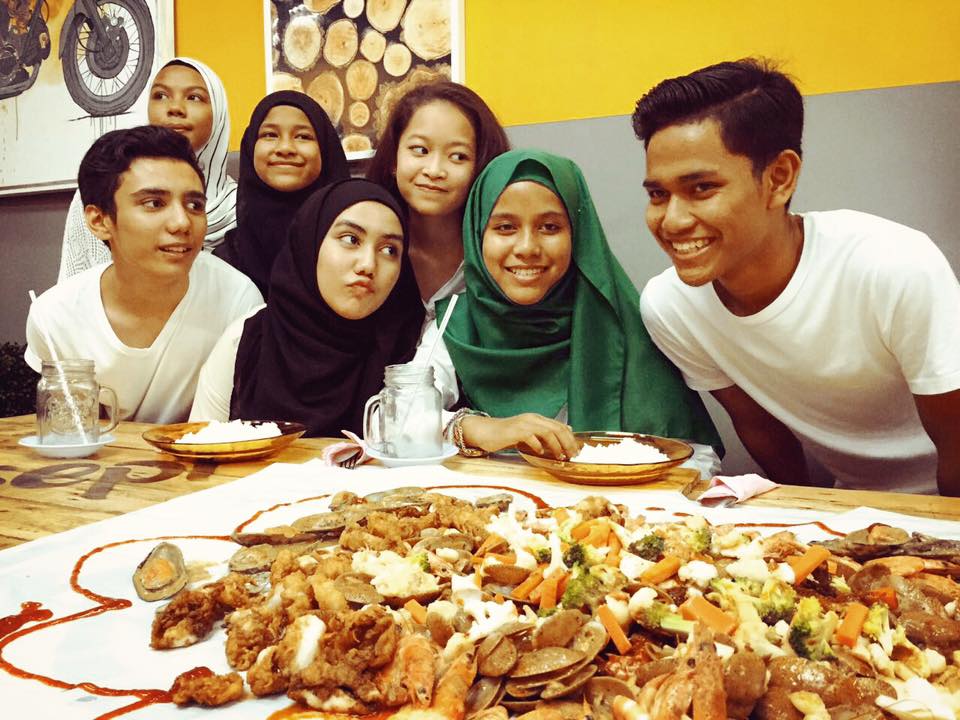 This restaurant is famous for putting their own Kelantan-styled twist on the whole “Shell-Out” concept. A rather ingenious part is the option to portion out your food so that you would not have to waste any!

And if you’re bringing a friend who’s just not into the shell out experience, you could always order from their rice with dishes menu. 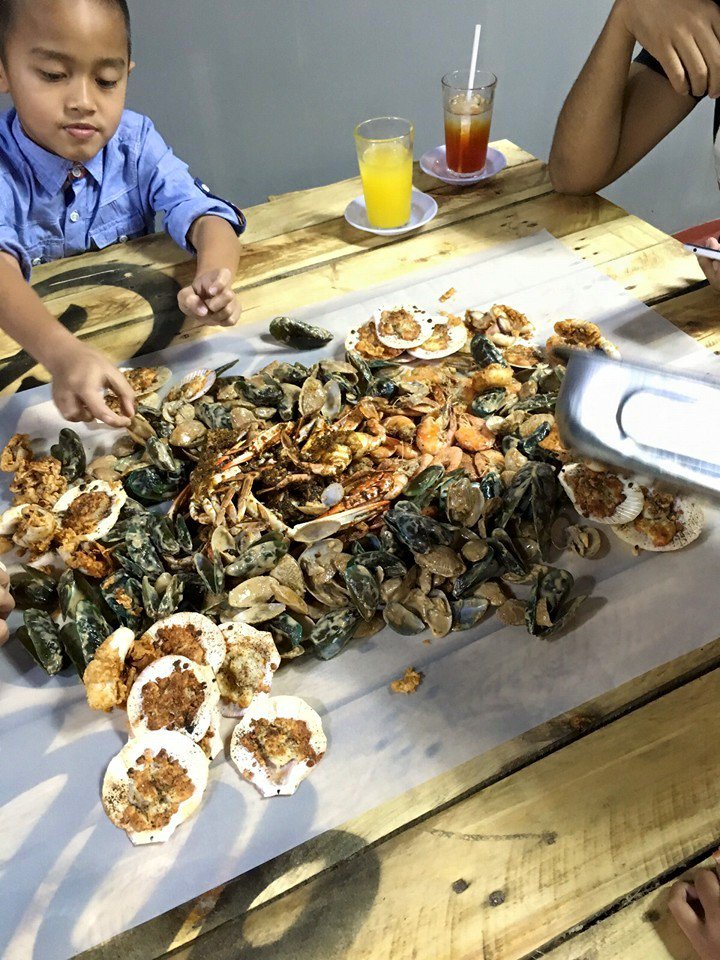 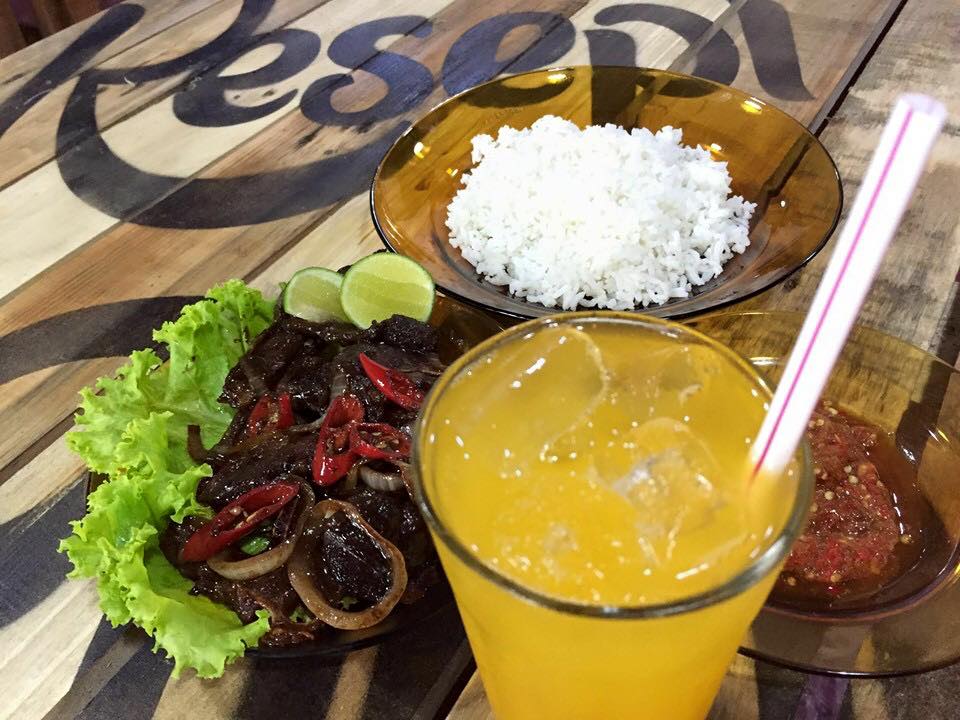 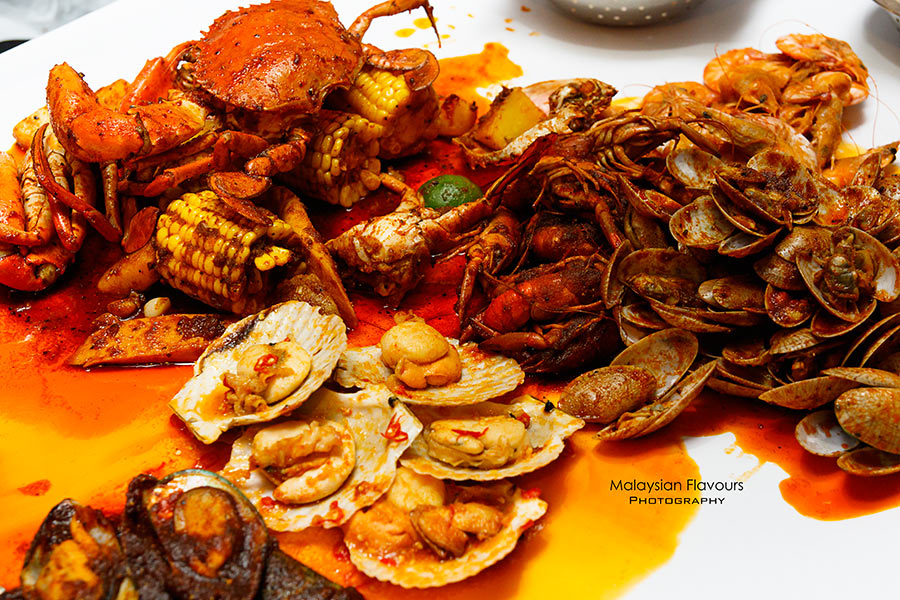 Holy mother of pearl…. that is divine. Just like them plateless-eats, you can go all caveman-gusta sorta thing here  and indulge sepenuhnya. Anyway, this place is already on my must-go list, they serve quite a healthy variety of seafood in various styles, don’t just go for the Malaysian styles though, give cajun a go too!

Winnie Kepala, self-proclaimed KL Female Tech Blogger has a full review of this place and an itemised bill at the end… be warned tho, after seeing the numbers I’d put off visiting until gaji masuk, okay?

Just Seafood is well-known in the kaki seafood circles, and as an upscale place they don’t just have pictures of their food, videos pun ada! In all seriousness, all you have to do is glance at their Facebook ratings, they’re loved for their food and top-notch service! 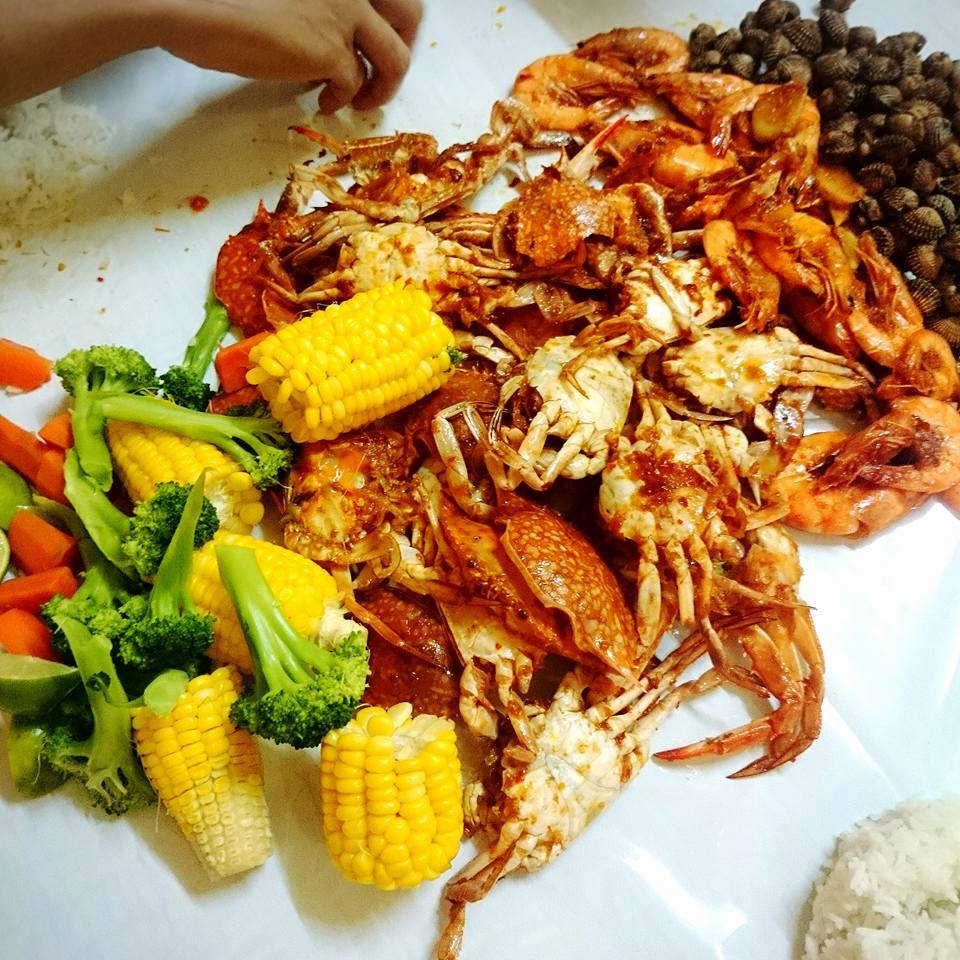 Sue & Tuya is really, really cheap. I mean the prices start at just RM50 for portions that can feed 3-4 people! Who’s to say that ain’t worth it?

And don’t get me wrong, just cause the price is cheap, it’s definitely not cheap in flavour! The gravy is thick and the meat is plentiful. I kinda expected skinny crabs but golly these were fat and so tasty!

Definitely a gem of a find and if you’re in Shah Alam, well no excuses for you not to go! 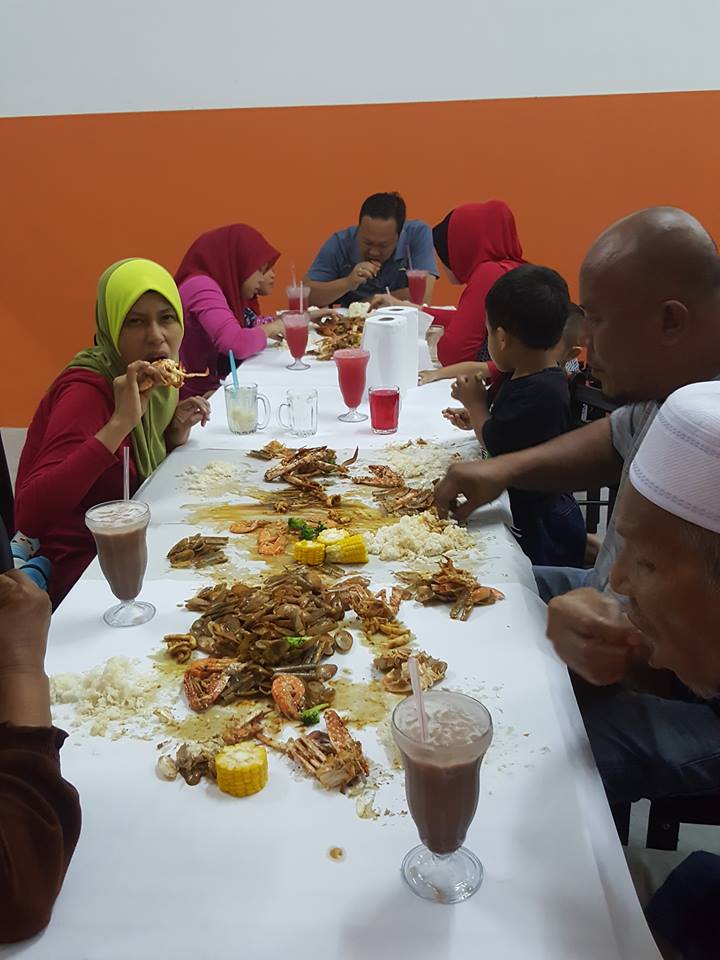 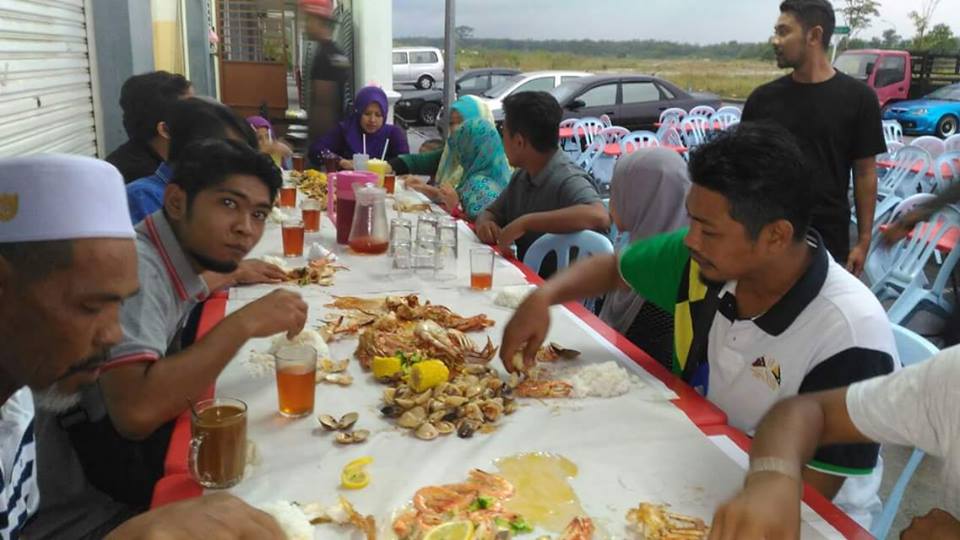 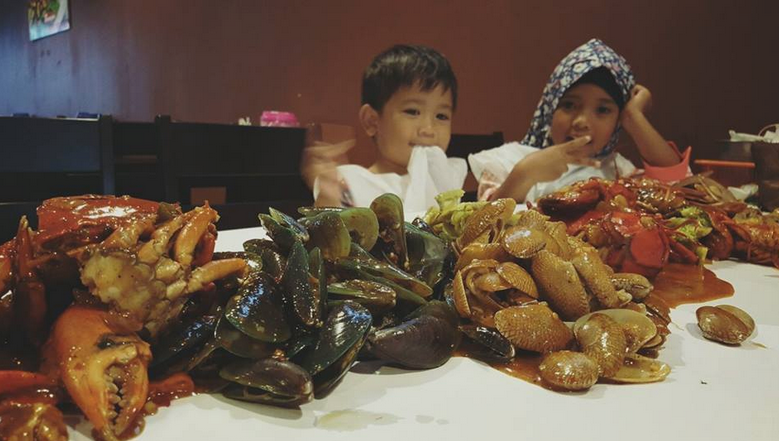 Ocean Hauz has a literal bucketful of choices to go from. They have everything from lobsters to king prawns and even really tender squid!

And if you really pay attention to the menu you’ll find some rare seafood dishes that you may never be able to get locally elsewhere. Maybe the other 2 branches got la but you get the idea!

They do have spaces for parties and stuff so if your family member’s birthday is coming up, it’s a good excuse as any to go try this place out! 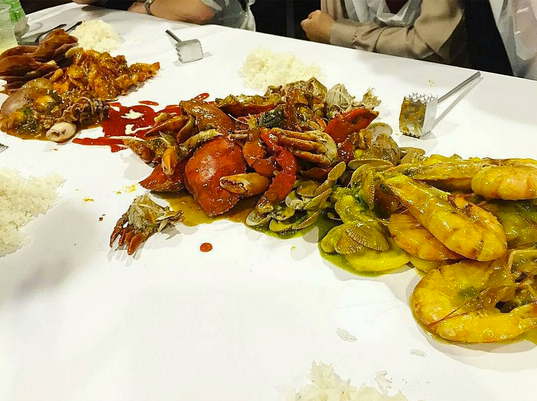 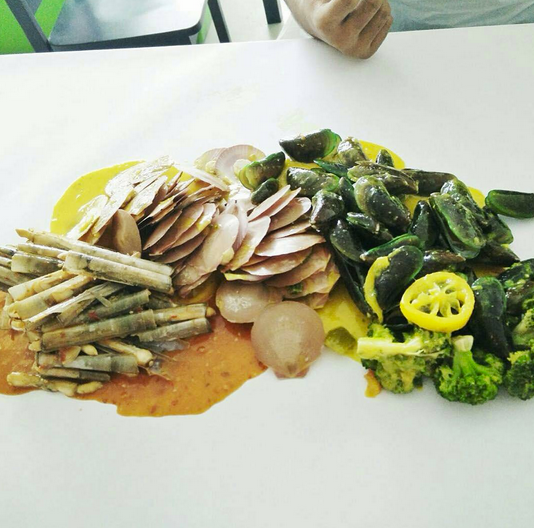