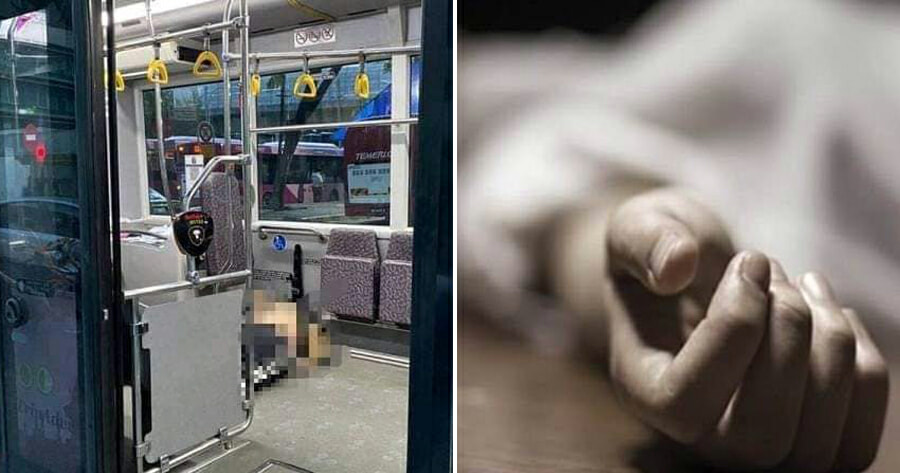 A snatch thief died while trying to rob a man in a bus on Jalan Pangkor, Titiwangsa Sentral.

The bus driver had noticed a scuffle between the thief, an Algerian national and a local man before the Algerian man was beaten and fell unconscious. The 45-year-old local man was then arrested. 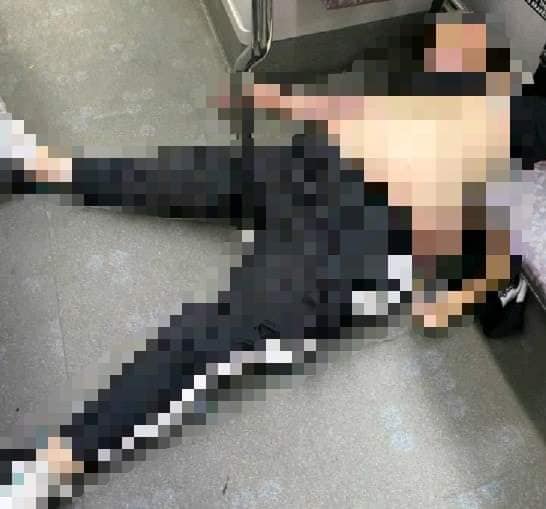 “The results of the interrogation found that the incident is believed to be caused by the victim who tried to steal the suspect’s duffel bag,” Nik Ros Azhan said.

Nik Ros Azhan added that there was no trace of injuries or bruises on the 56-year-old victim’s body but found that there was an asthma treatment letter from Kuala Lumpur Hospital in the victim’s clothes.  There was also an inhaler and a copy of his passport. 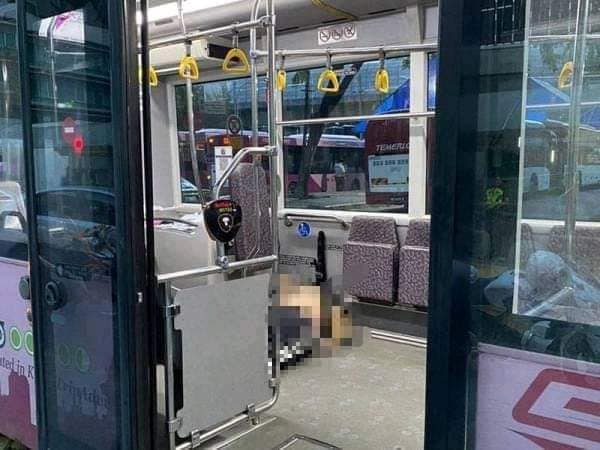 Meanwhile, the authorities are waiting for the autopsy results to determine the actual cause of death.

Investigations also discovered that the victim had a criminal record in connection with a theft case.

“Further investigations are underway and the suspect is currently remanded for six days starting today until 14 November for investigation according to Section 302 of the Penal Code,” Nik Ros Azhan said. 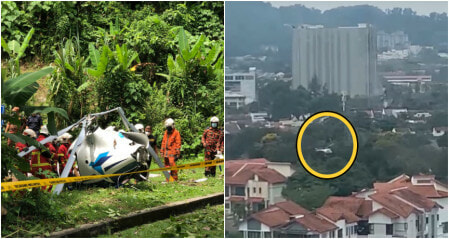