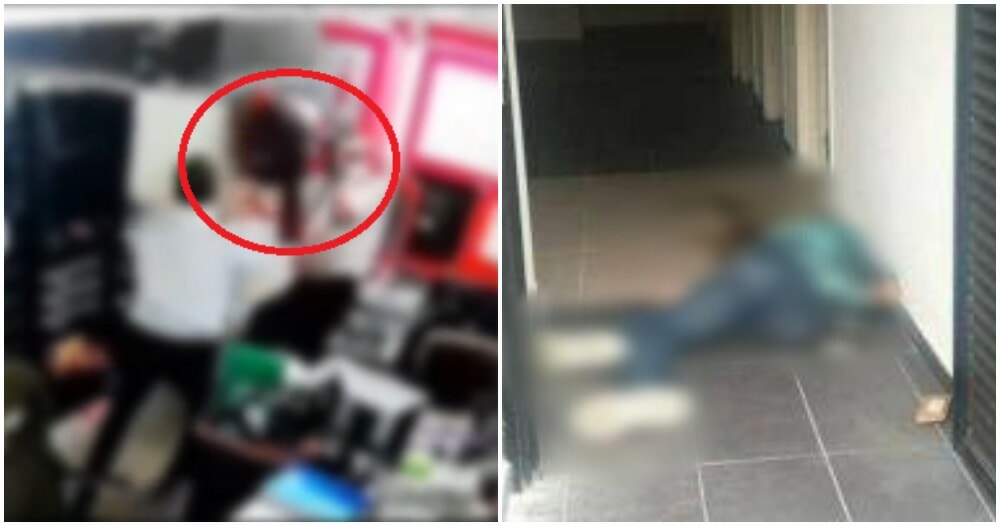 A Malaysian man was beaten to death by a Nepalese man using a motorcycle helmet in a condominium located in Section 13, Petaling Jaya.

According to Oriental Daily, the body of the deceased was found yesterday (2nd September) at around 3pm, locked in the staff toilet.

The police received a report at 3.18pm and a team was immediately dispatched to the crime scene. There, the police found the deceased lying in a pool of blood. A medical officer from UMMC confirmed his death.

The police started their investigations by going through the CCTV footage, which showed that the deceased was beaten using a helmet by a Nepalese security guard in the security room at 6pm on Sunday, 1st September.

The police arrested  2 security guards and a security manager to help out with investigations. During the interrogation, the security guards told the police that the deceased did not pay them their salary.

The victim, Lee Poh Meng, 54 was their supervisor, and they all worked for a security firm based in Puchong.

The body was sent to UMMC for post-mortem and this case will be investigated under Section 302 of the Penal Code.

Violence will never solve anything and it always creates more chaos instead. Please think of the consequences before you do something drastic! 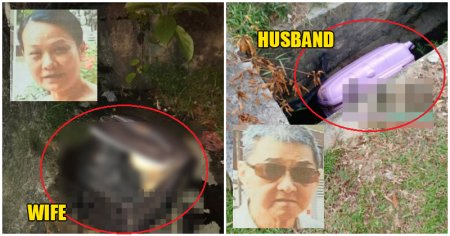