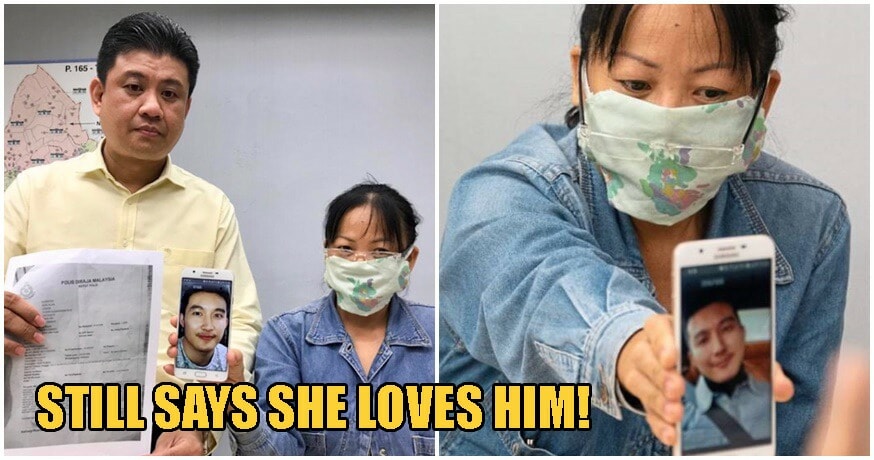 Scams are pretty commonplace in Malaysian society. Whether it be scams through e-mails (Nigerian prince, we’re looking at you), or phone scams asking you for your private details, we’ve probably encountered them all and are smart enough to figure out how to evade them. But by far the worst ones are love scams, which often prey on lonely individuals. 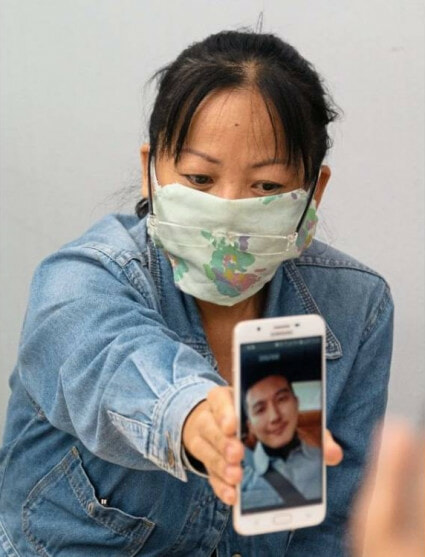 In a report by The Star and The New Straits Times, a jobless 50-year-old housewife fell prey to just one of these love scams and wound up becoming completely penniless as a result.

They say that love is blind and we would definitely have to say that may be the case when this housewife met her supposed lover over Facebook, who claimed that he had been detained by Malaysian Customs after supposedly trying to bring in over RM800 million worth of gifts for her. Wlao, RM800 million no need to work liao. 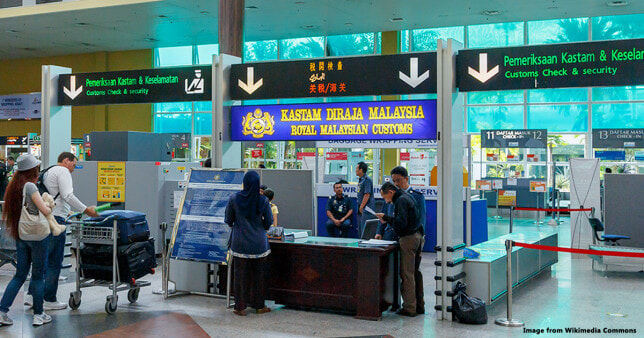 But of course, those gifts never arrived, and despite her repeated efforts in trying to bail him out of the clutches of the customs department, he never did get ‘released’. The man, who allegedly goes by the name Kenneth Cheung and is a Chinese-American, had told her that he would gift her cash, mobile phones, jewellery, and even undergarments.

Yes. He would even gift her undergarments, because that’s a thing.

Calling him her ‘husband’ despite not being legally married, the poor woman transferred well over RM380,000 in cash as tax payments for the ‘gifts’, making a total of 11 payments throughout her time of knowing the man.

What’s worse is, she even sold her house for RM230,000 and borrowed RM100,000 from her sister to transfer to the scammer. Now homeless, she stays with her sister. 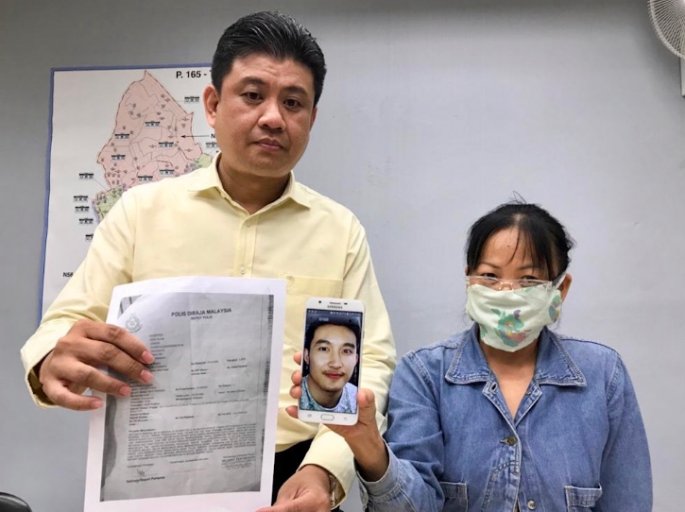 Lodging a report to the police after she claimed that it was the ‘customs agent’ that was scamming her, Stulang assemblyman Andrew Chen Kah Eng held a press conference detailing her plight.

“I am deeply saddened by her situation as she has lost a significant amount of money.

“She is now penniless,” he said.

However, the woman continues to believe that this man over Facebook is her husband and continues to love him, despite all that has happened.

We hope that none of you fall into scams like these, for they can result in some pretty serious financial losses on your part! 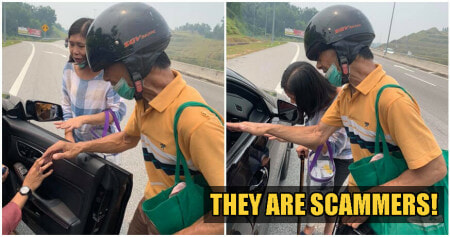