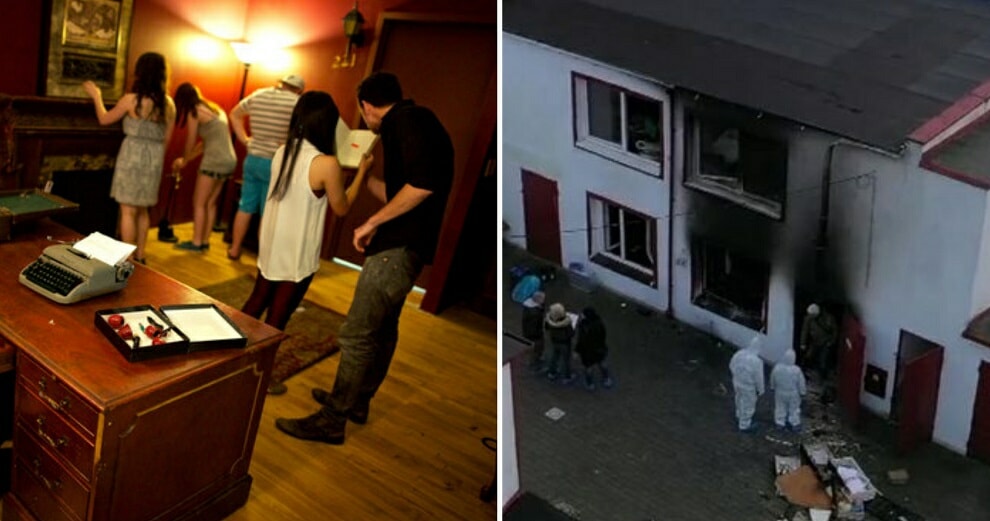 Many of us have frequented escape rooms at some point in recent years, but it seems that some of them may be severe fire hazards. This recent tragedy involving five teenage girls dying in a fire while celebrating a friend’s birthday at an escape room shows just how important it is to prioritise safety standards.

According to The Independent, the deadly fire, which happened last Friday (4th January) in the Polish city of Koszalin, was believed to have been caused by a leaky gas container inside a heater. 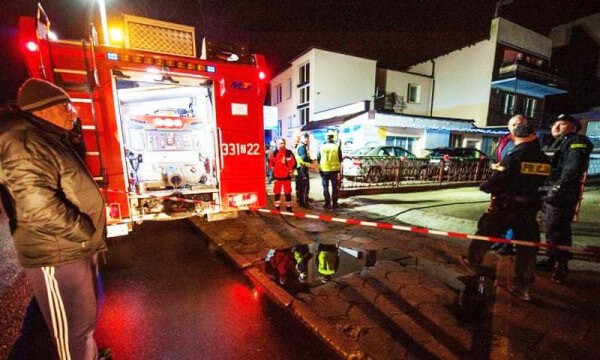 Shortly after the blaze was put out by firemen, the five girls (all 15 years old) were found dead in the room next to where the fire happened. It was also discovered that the room the girls were found in had no emergency exit.

A 28-year-old man who runs the escape room has since been arrested and is currently being accused of “deliberately creating the danger of a fire in the escape room” and “unintentionally causing the death of people in a fire”. His employee, who suffered burns from the fire, will also be questioned by the authorities. 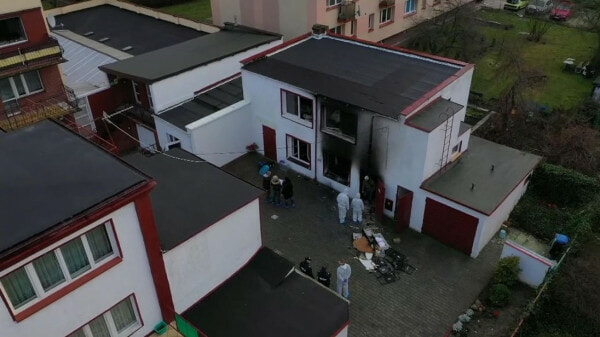 In a report by News.com.au, Polish authorities have now shut down 13 escape room sites due to safety issues. They have also inspected 200 escape rooms across the nation since this tragic incident occurred last week. A number of safety violations were found, prompting immediate attention.

Our thoughts and prayers go out to the families of these young girls who were gone way before their time. Let’s hope the authorities also ensure that such a tragedy will never happen again. 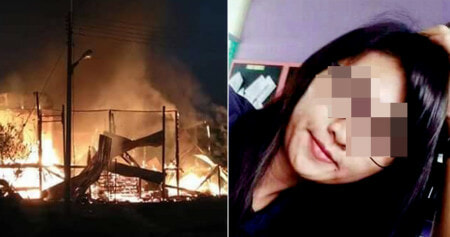