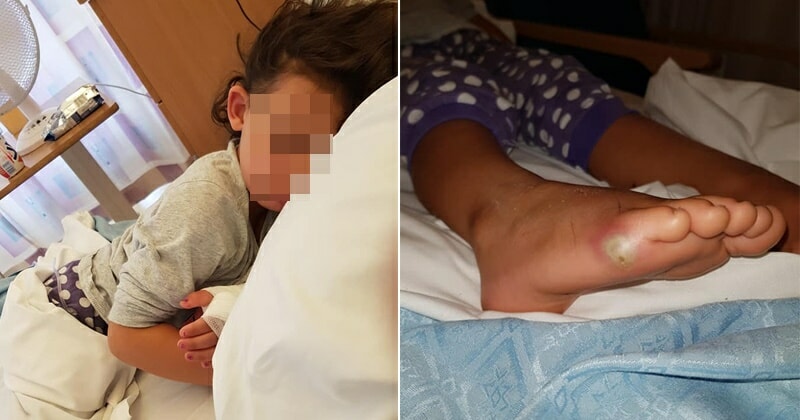 Trying on shoes may seem like a normal shopping behaviour, right? But who knew that such an innocent act could lead to a deadly infection?

According to studies, children are more vulnerable to develop sepsis, a life-threatening complication of an infection, as compared to adults. This recent case involved a 4-year-old girl from the United Kingdom as she developed the deadly infection a day after trying on shoes barefooted, as reported by The Sun and New York Post.

On 24 August 2018, 26-year-old Jodie Thomas wrote a post on Facebook, sharing how her 4-year-old daughter Sienna Rasul developed sepsis through her foot after trying on new shoes.

****sorry for gross pics****For all parents please put socks on you're children while trying new shoes on. I'm guilty…

It was reported that Sienna became seriously ill after trying on shoes while shopping for new school supplies. Jodie said the infection had spread up her leg and her temperature was raging.

“I drove her straight into hospital, she was shaking and twitching – it was horrible to see my little girl like that.”

The little girl was later diagnosed with sepsis, an illness caused by the human body’s response to an infection. The doctors said that she may have contracted the deadly disease from bacteria in the shoes.

It is likely that Sienna had a cut, graze or bite on her foot, which caused the bacteria to enter her body. 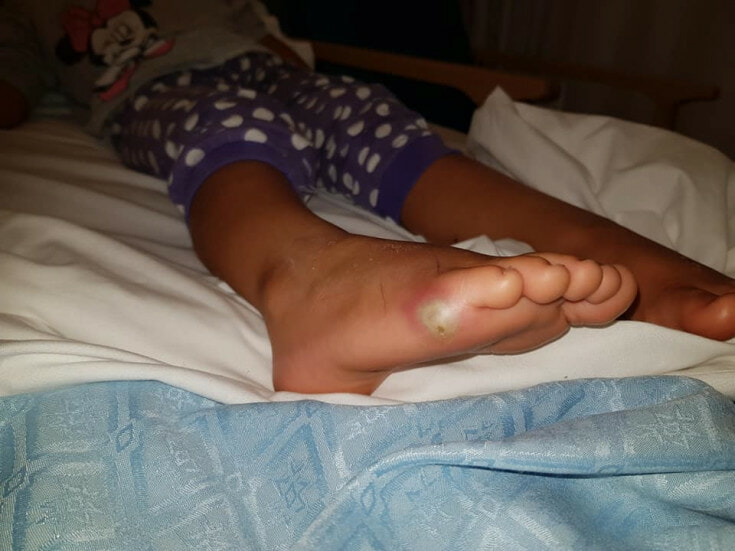 Jodie was shocked when she found out that her daughter had developed sepsis from trying on new shoes.

“They said it was sepsis and thought they would have to operate.”

“But the doctors have managed to drain all the pus from her leg and say the antibiotic drip will do the job.” Thank heavens!

Sienna is now discharged from the children’s ward Prince Charles Hospital in Merthyr Tydfil, but she still needs to be monitored. Jodie said Sienna normally would have her socks on but since it was summertime, she wore sandals instead.

“The shoes she liked had been tried on by other little girls and that’s how Sienna picked up the infection.” 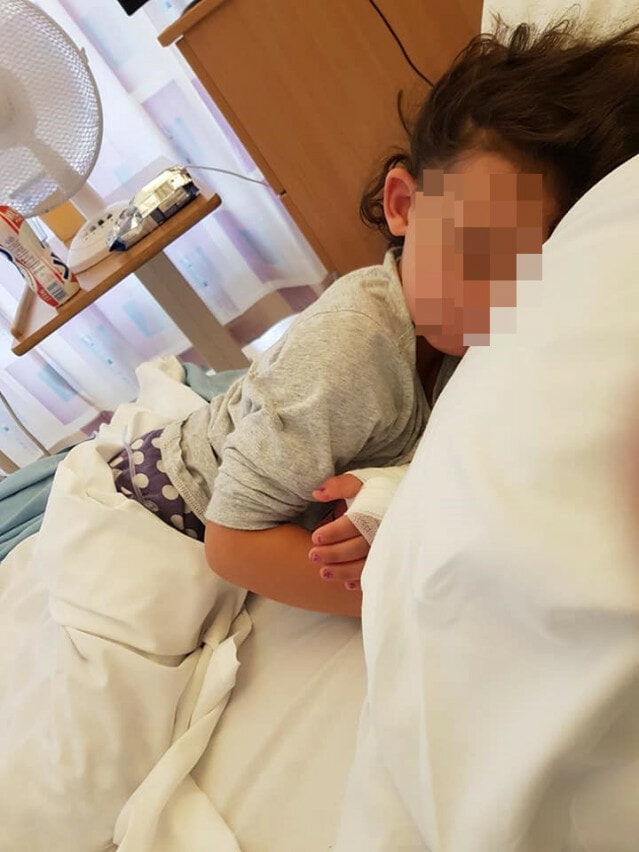 In her Facebook post, Jodie urged parents to make sure that their children have their socks on while trying on shoes.

“I knew you risk getting things like athlete’s foot from trying on shoes but blood poisoning is far more serious.”

“With mums and dads doing back-to-school shopping, I would advise them to take a spare pair of socks with them.”

Meanwhile, Dr Ron Daniels, chief executive of the UK Sepsis Trust said this case just showed us how life-threatening sepsis is, and it can affect anyone at any time. It is crucial for the public to seek medical attention after seeing signs of infection, he added.

So, parents, do take note to make sure your children have their socks on while trying on shoes. 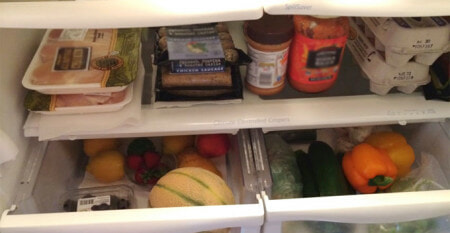