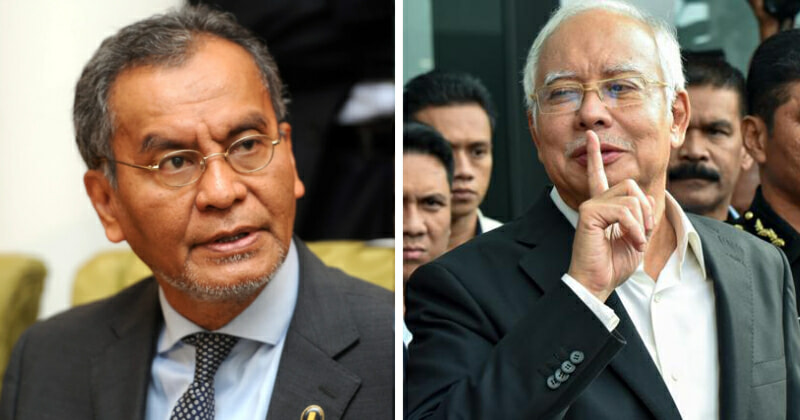 Source: Bernama & The Round Table
ShareTweet

Former Minister of Health, Datuk Seri Dr Dzulkefly Ahmad has filed a defamation suit against Malaysia’s 6th Prime Minsiter Datuk Seri Najib Razak for the latter’s social media post on 24 August 2020 which Dzulkefly alleges to be defamatory. A statement of claim for the defamation suit has been filed at the Kuala Lumpur High Court on 31 December 2021 in which the former Health Minister is seeking up to RM5 million in damages.

As reported by The Vibes, the statement of claim was made after Dzulkefly had already sent a letter of demand via his lawyers towards Najib on 4 January 2021 seeking retraction, apology and RM1 million in damages. However, after receiving the letter of demand, Najib refuted that he has committed no wrongs. Hence on 31 December 2021, Dzulkefly took further action by seeking an injunction from the High Court to prevent Najib from making further defamatory claims, demanded a formal apology and also claiming RM5 million in general damages for the mentioned social media post by Najib.

In the statement of claim filed at the Kuala Lumpur High Court, Dzulkefly, who is also the Member of Parliament (MP) for Kuala Selangor referred to Najib’s Facebook post on 24 August 2020 in which the former Prime Minister criticised the Pakatan Harapan (PH) coalition. In the same post, Najib also implicated Dzulkefly and his daughter Nurul Iman Dzulkefly, cynically saying that,

“The people must know that nepotism, cronyism and political appointments only happen in the Perikatan Nasional (PN) government.”

“It never happened with the failed PH coalition before, although the wife of the seventh prime minister’s political secretary was appointed to chair the board of directors for Amanah Ikhtiar Malaysia (AIM), while a minister’s daughter was chosen to be a member of the board.” 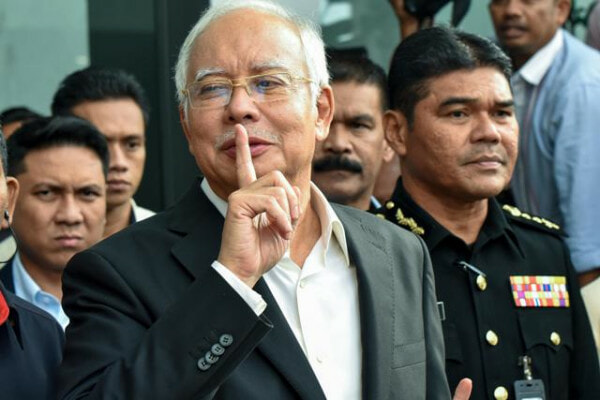 “The excuse given by PH was that they are qualified given their experience in commerce.”

“PH also did not disturb the cornerstone institutions of Malaysia although a lawyer to the failed accountant was appointed attorney-general, while Amanah and PKR leaders were all given speaker positions and became the commissioner of the Malaysian Anti-Corruption Commission.”

“If PH does it, it’s okay. Others should not follow suit.”

Najib’s Facebook post has since been shared 970 times and garnered 615 comments as of the filing of the statement of claim by Dzulkefly. The Kuala Selangor MP strongly asserts in court documents that the post is defamatory.

Furthermore, the former Health Minister also claimed that Najib has caused serious damage to his reputation as a politician and former minister with a clean record, saying that this resulted in him being targeted with hateful messages and insults. 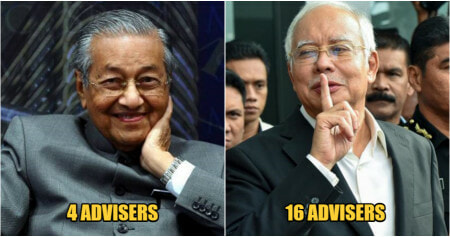 Source: The Round Table
ShareTweet