Trigger warning: This article contains elements of sex that some readers may find distressing. Reader discretion is advised.

An elderly man from Rawang has been sentenced to 6 years jail by the Kuala Kubu Bharu Session Court for having unnatural sex with a female goat behind his neighbour’s house back in July. The goat died shortly after being sexually assaulted by the man.

As reported by Harian Metro, the man, Shaari Hassan was sentenced after he pleaded guilty during the trial yesterday. He previously pleaded not guilty for the offence but changed his tune when the case is heard at the Kuala Kubu Bahru Session Court.

The judge presiding over the case, Nurul Mardhiah Mohammed Reza sentenced the perpetrator to 6 years in jail and also put him under police surveillance for one year as well as counselling after his release. Before the sentencing, the prosecution was asked by the judge as to the reason behind the goat’s death in which the Deputy District Attorney, Khairunnisa Noor Harun confirmed that it was due to lung failure. 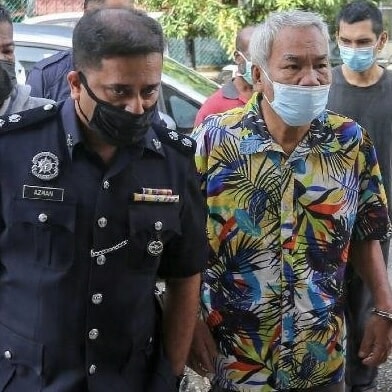 Shaari Hassan committed the act behind a house in Kampung Sungai Buaya, Rawang at 1.33pm on 27 July 2021. The 60-year-old man was charged under Section 377 of the Penal Code which carries a maximum sentencing of 20 years imprisonment and fine or caning if found guilty.

Also read: 60yo Rawang Man Arrested For Allegedly Having Unnatural Sex With Goat Until It Died 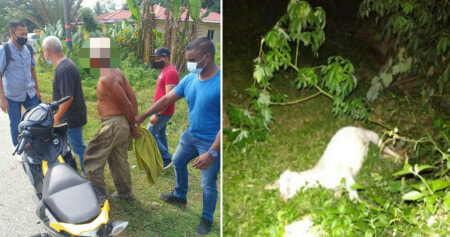