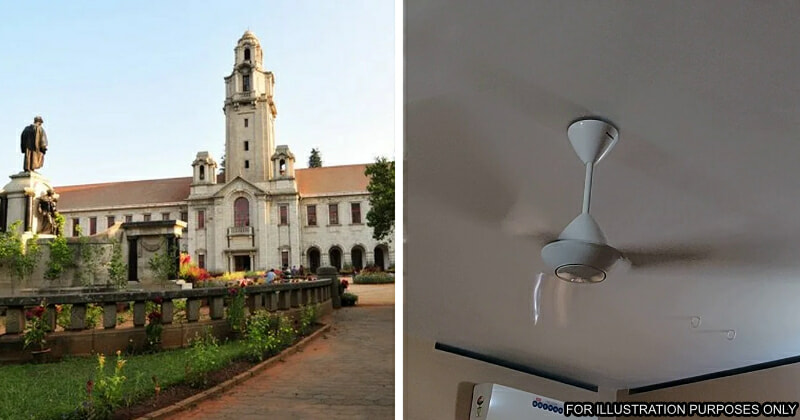 The Indian Institute of Science, one of the most prestigious universities in the country recently began removing ceiling fans from its hostel rooms in a bid to prevent student suicides. As reported by The Print, the move comes after 4 of its students allegedly committed suicide in their hostel rooms since March this year, 3 of the suicides were by hanging.

The institute is currently in the midst of removing the ceiling fans and is planning to replace them with table or wall-mounted fans instead.

It is reported that the institute made the decision in order ‘to restrict access to self-harm on campus’. Furthermore, the institute also said that it is doing its best to ‘promote the psychological wellbeing of its community’ and that the measures taken are based on recommendations that have been made to the institute by mental health experts. 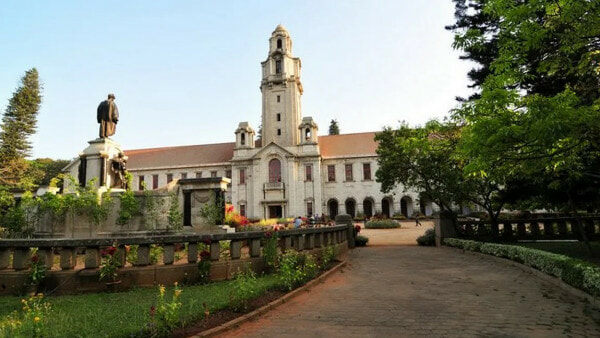 The indian institute of science campus in bengaluru, india.

Previously, students at the institute had alleged that the University didn’t pay heed to issues of mental health, especially the mental health of students who had to stay back at the hostel during lockdown in the country. 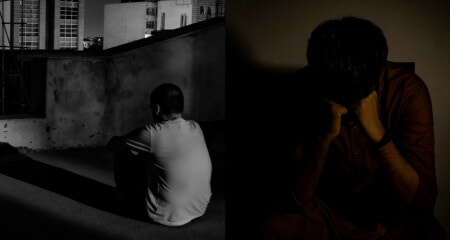