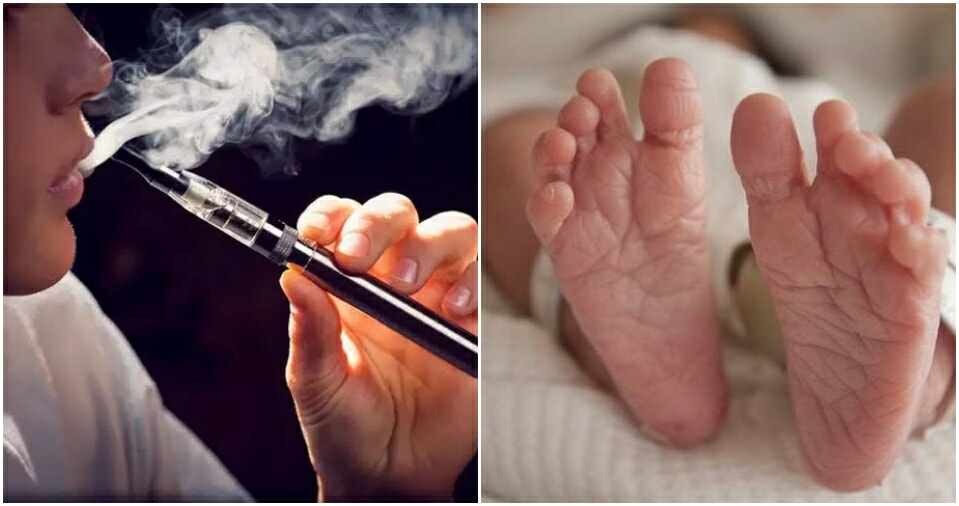 We often think that vaping as a safer alternative to cigarettes. But an incident where a baby in Victoria, Australia was killed due to exposure to vaping liquid might make you think otherwise.

The Herald Sun reports that while the coroner has yet to release details surrounding the infant’s death, it was confirmed that the cause of death is due to poisoning from vaping liquid.

This is sadly not the first incident where a child lost it’s life this way.

In 2013, a 2-year-old Israeli girl died after coming into contact with a small amount of nicotine from her grandfather’s e-cig vial. Similarly, in 2014, a 1-year-old American child was killed after exposure to liquid nicotine.

As vape pens and e-cigs become increasingly popular, the number of incidents involving children is expected to grow. Worryingly, statistics in the US and Australia show that numbers are doubling over some years.

According to the American Association of Poison Control,

“One teaspoon of liquid nicotine could be lethal to a child, and smaller amounts can cause severe illness, often requiring trips to the emergency department.”

There are 3 ways that children can be exposed to the toxic liquid:

Parents and caretakers should keep an eye out for children below 5-years-old and make sure they don’t have easy access to their cartridges, refills or vials.

It should be noted that brands that claim to be nicotine-free sometimes contain more nicotine than regular brands.

Seek medical attention immediately if you notice any symptoms of nicotine overdose including:

Also read: 24-Year-Old Man Dies After His Vape Exploded in His Face 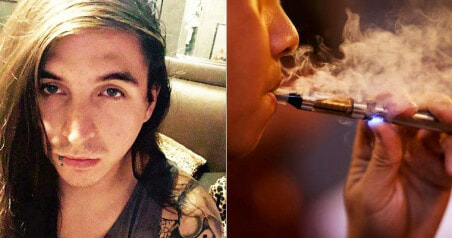